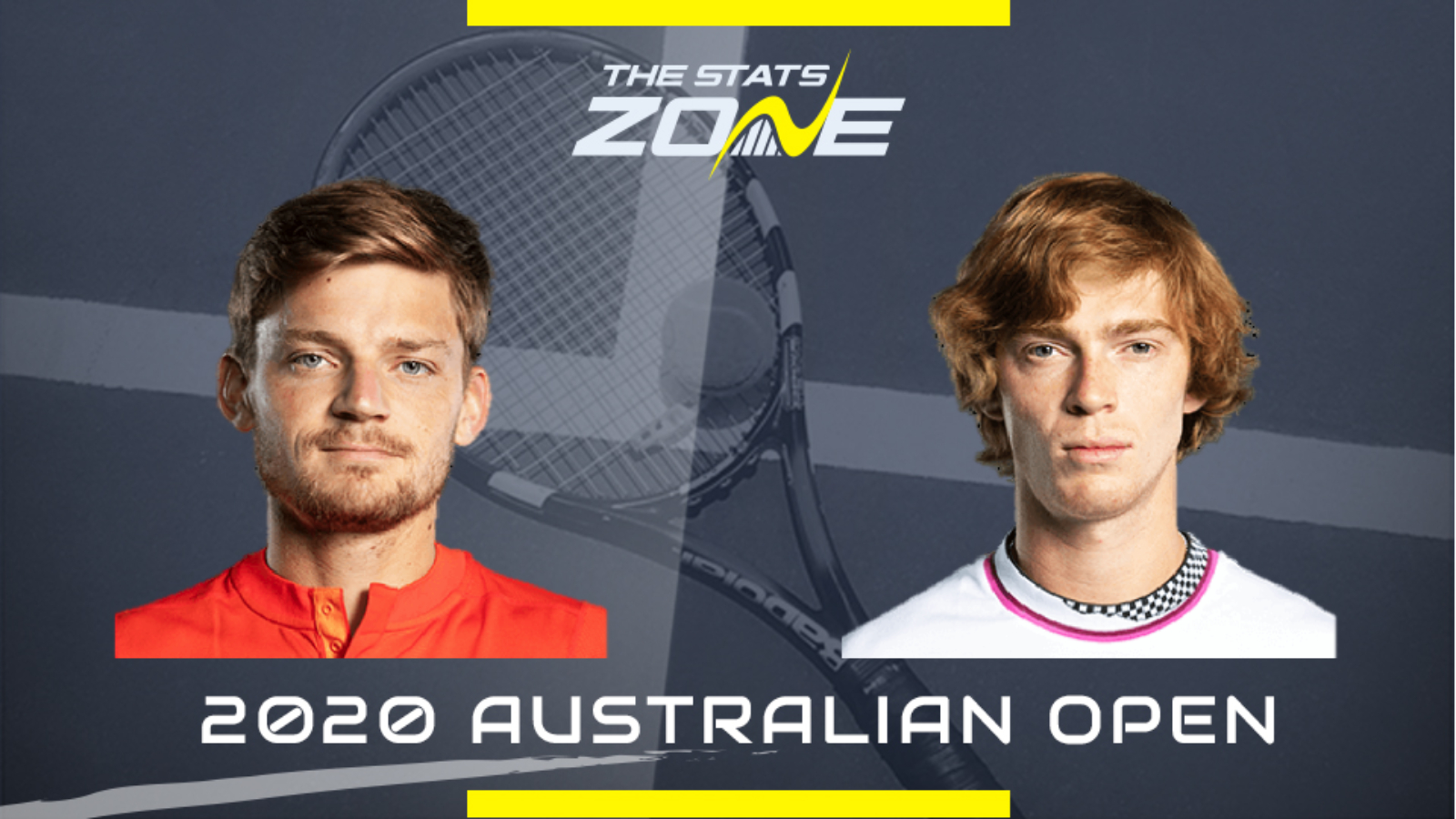 What is the expected weather for David Goffin vs Andrey Rublev? Partly cloudy, 25c

What channel is David Goffin vs Andrey Rublev on? The 2020 Australian Open will be televised on Eurosport so it is worth checking their schedule for this specific match

Where can I stream David Goffin vs Andrey Rublev in the UK? Sky customers can stream this match on the Sky Go app. Alternatively, the match can be streamed to subscribers of Eurosport Player, either on the official website or as an add-on to an Amazon Prime subscription

Where can I get tickets for David Goffin vs Andrey Rublev? Click here to reach the official 2020 Australian Open ticket selection

This will be a must-watch match between two vastly different players and could go the distance in the third round. David Goffin is one of the most graceful players out there and works the angles in such a way that could torment Andrey Rublev into errors, but the Russian’s game can overpower Goffin just as easily. At a tournament that has already seen so many five-set slogs, this looks to be one that hits the three-hour mark. If a winner must be called, Rublev has the form behind him to make it 15 in a row here, but Goffin will be his toughest match for months.