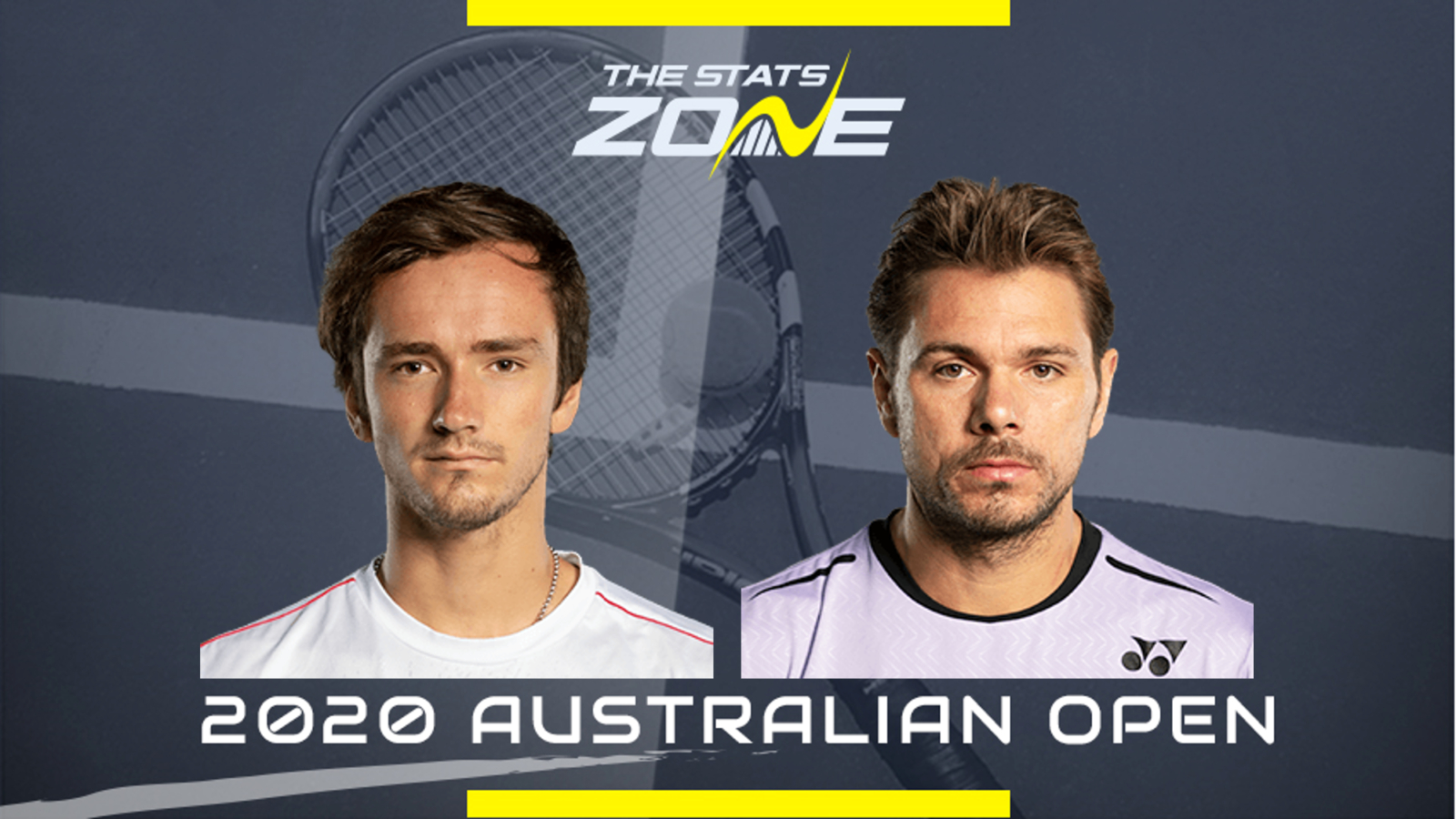 What is the expected weather for Daniil Medvedev vs Stan Wawrinka? Partly cloudy, 24c

What channel is Daniil Medvedev vs Stan Wawrinka on? The 2020 Australian Open will be televised on Eurosport so it is worth checking their schedule for this specific match

Where can I stream Daniil Medvedev vs Stan Wawrinka in the UK? Sky customers can stream this match on the Sky Go app. Alternatively, the match can be streamed to subscribers of Eurosport Player, either on the official website or as an add-on to an Amazon Prime subscription

Where can I get tickets for Daniil Medvedev vs Stan Wawrinka? Click here to reach the official 2020 Australian Open ticket selection

The last match played between these two came in the quarter-finals of the US Open last September in an oddly tense and jaded affair. The frustration levels should be lower in Melbourne, but there is no doubt that Daniil Medvedev’s game blunted Stan Wawrinka at Flushing Meadows last season. Despite a default win to reach the round of 16, he is unlikely to match the energy levels of a fit and firing Medvedev once again, though he could take a set along the way.