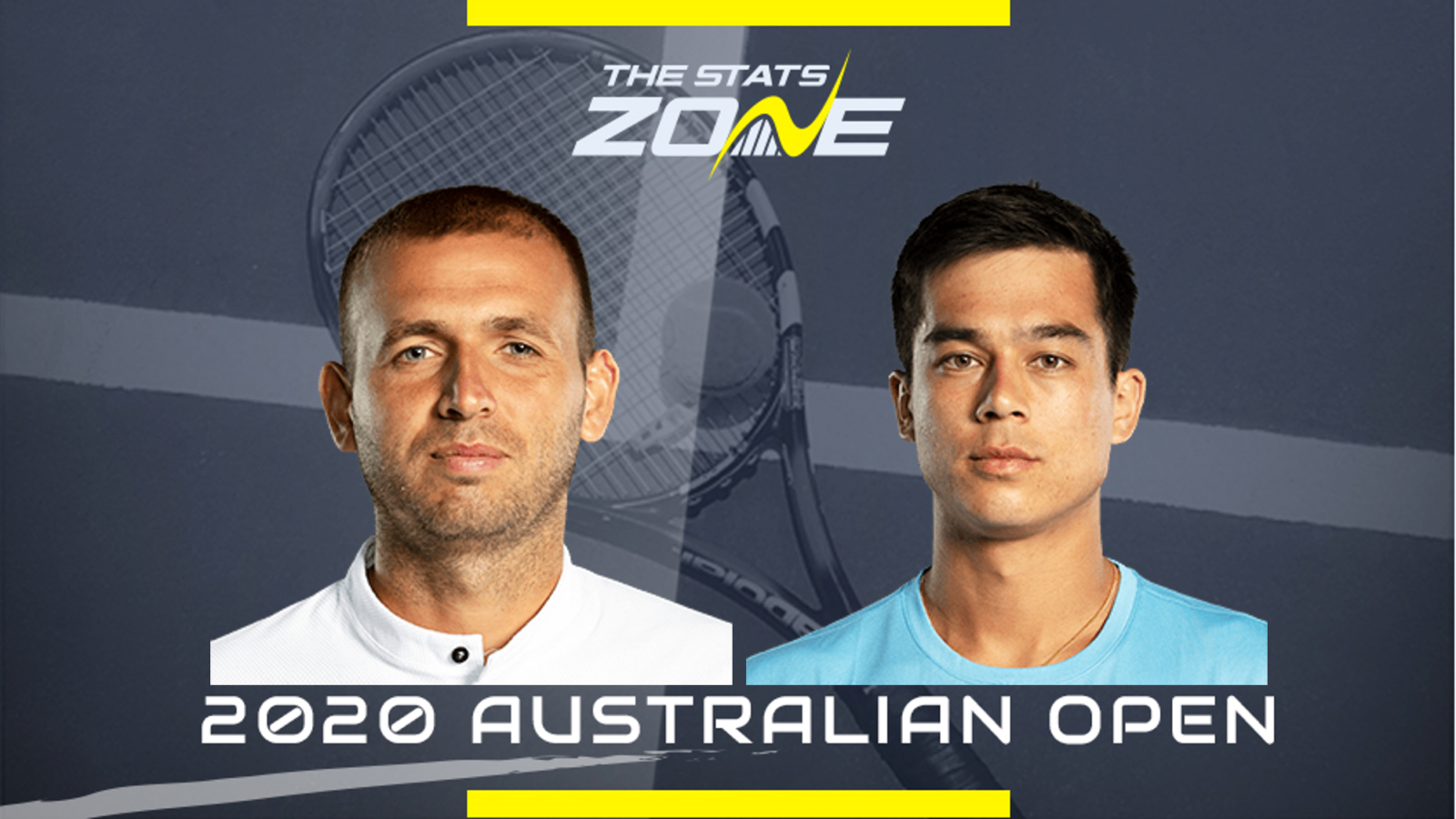 What is the expected weather for Daniel Evans vs Mackenzie McDonald? Thundery showers expected, 22c

What channel is Daniel Evans vs Mackenzie McDonald on? The 2020 Australian Open will be televised on Eurosport so it is worth checking their schedule for this specific match

Where can I stream Daniel Evans vs Mackenzie McDonald in the UK? Sky customers can stream this match on the Sky Go app. Alternatively, the match can be streamed to subscribers of Eurosport Player, either on the official website or as an add-on to an Amazon Prime subscription

Where can I get tickets for Daniel Evans vs Mackenzie McDonald? Click here to reach the official 2020 Australian Open ticket selection

Who won the last meeting between Daniel Evans and Mackenzie McDonald? N/A

Dan Evans’ heroic victories for Great Britain over David Goffin and Alex de Minaur at the ATP Cup were nothing short of sensational, but he will have to refocus here as a solo player after the highs of international competition. Despite losing to Andrey Rublev in his last match, Evans took a set off the in-form Russian for the first time since Roberto Bautista Agut managed it, also in defeat, at the Davis Cup last November. Evans’ level coming into the Australian can be read in this way – between beating David Goffin in two sets and losing to Rublev in three. That should see him comfortably come through Mackenzie McDonald here and onto a collision course with world number two Novak Djokovic for a match everyone will be watching.