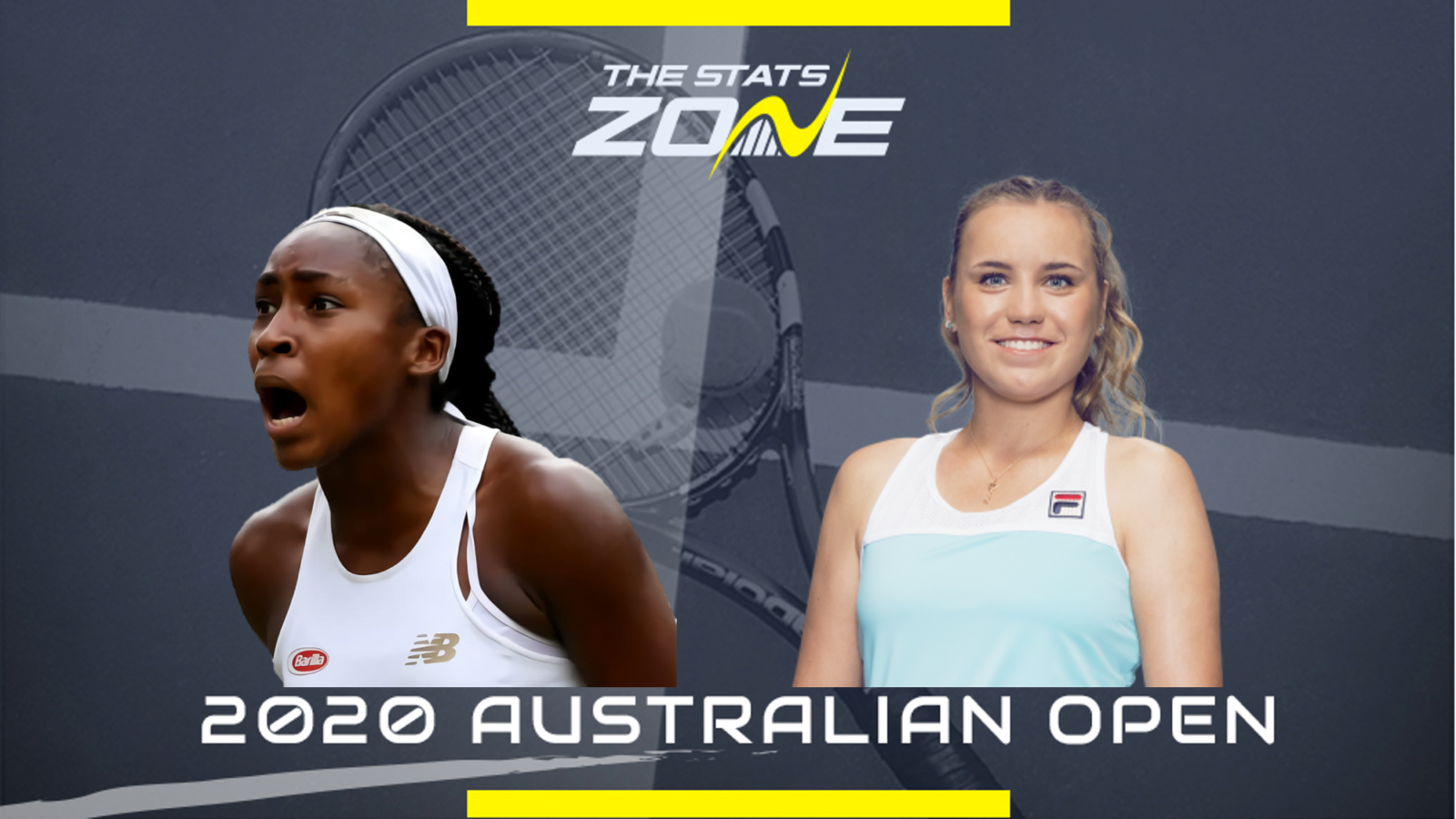 What is the expected weather for Coco Gauff vs Sofia Kenin? Cloudy, 22c

What channel is Coco Gauff vs Sofia Kenin on? The 2020 Australian Open will be televised on Eurosport so it is worth checking their schedule for this specific match

Where can I stream Coco Gauff vs Sofia Kenin in the UK? Sky customers can stream this match on the Sky Go app. Alternatively, the match can be streamed to subscribers of Eurosport Player, either on the official website or as an add-on to an Amazon Prime subscription

Where can I get tickets for Coco Gauff vs Sofia Kenin? Click here to reach the official 2020 Australian Open ticket selection

Who won the last meeting between Coco Gauff and Sofia Kenin? N/A

All the spotlight has been on Coco Gauff ahead of this game following her stunning win against Naomi Osaka in the third round but the 15-year-old is taking it all in her stride. The prodigy continues to defy logic and her confidence levels are rising by the victory. Sofia Kenin will provide a tough test for her but that will not phase Coco. It seems inevitable that eventually her performance levels will drop and she will fail to hit the heights at some stage, but Kenin may find the spotlight even more daunting that Coco. There is every chance that Coco can continue making history and move into the quarter-finals here.