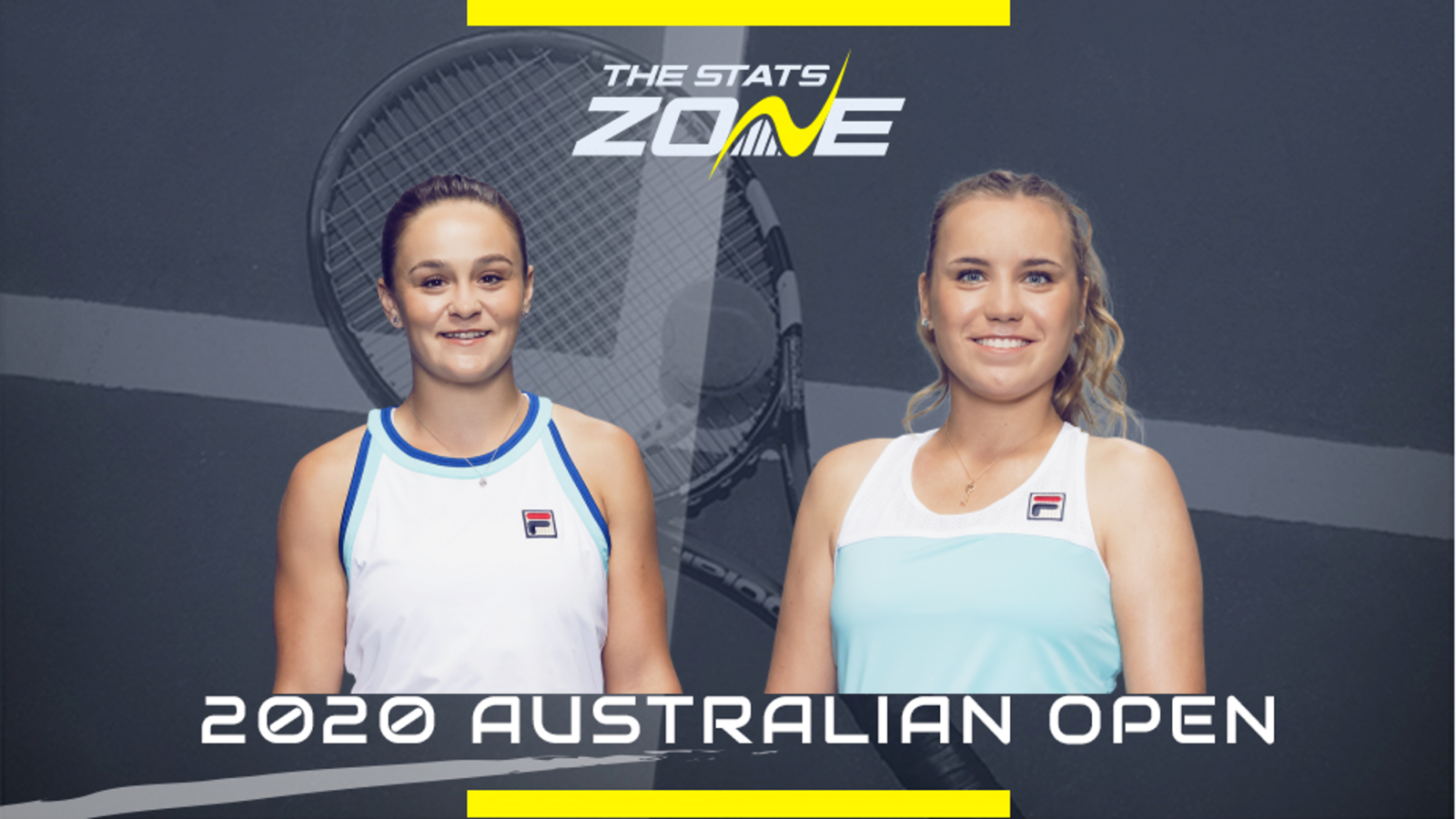 When is Ashleigh Barty vs Sofia Kenin on and what time does it start? Thursday 30th January, 2020 – TBC (UK)

What is the expected weather for Ashleigh Barty vs Sofia Kenin? 30c in clear skies

What channel is Ashleigh Barty vs Sofia Kenin on? The 2020 Australian Open will be televised on Eurosport so it is worth checking their schedule for this specific match

Where can I stream Ashleigh Barty vs Sofia Kenin in the UK? Sky customers can stream this match on the Sky Go app. Alternatively, the match can be streamed to subscribers of Eurosport Player, either on the official website or as an add-on to an Amazon Prime subscription

Where can I get tickets for Ashleigh Barty vs Sofia Kenin? Click here to reach the official 2020 Australian Open ticket selection

Ash Barty moved a step closer to a second Grand Slam title as she beat Petra Kvitova in straight sets in their quarter-final clash. The Australian faces a tough task against 14th seed Sofia Kenin who is enjoying her best run in a Grand Slam but Barty will not be worried about anyone if she can maintain her recent level of performance. Kenin has the ability to win but Barty looks determined to make the final in Melbourne for the first time in her career and she should do just that.