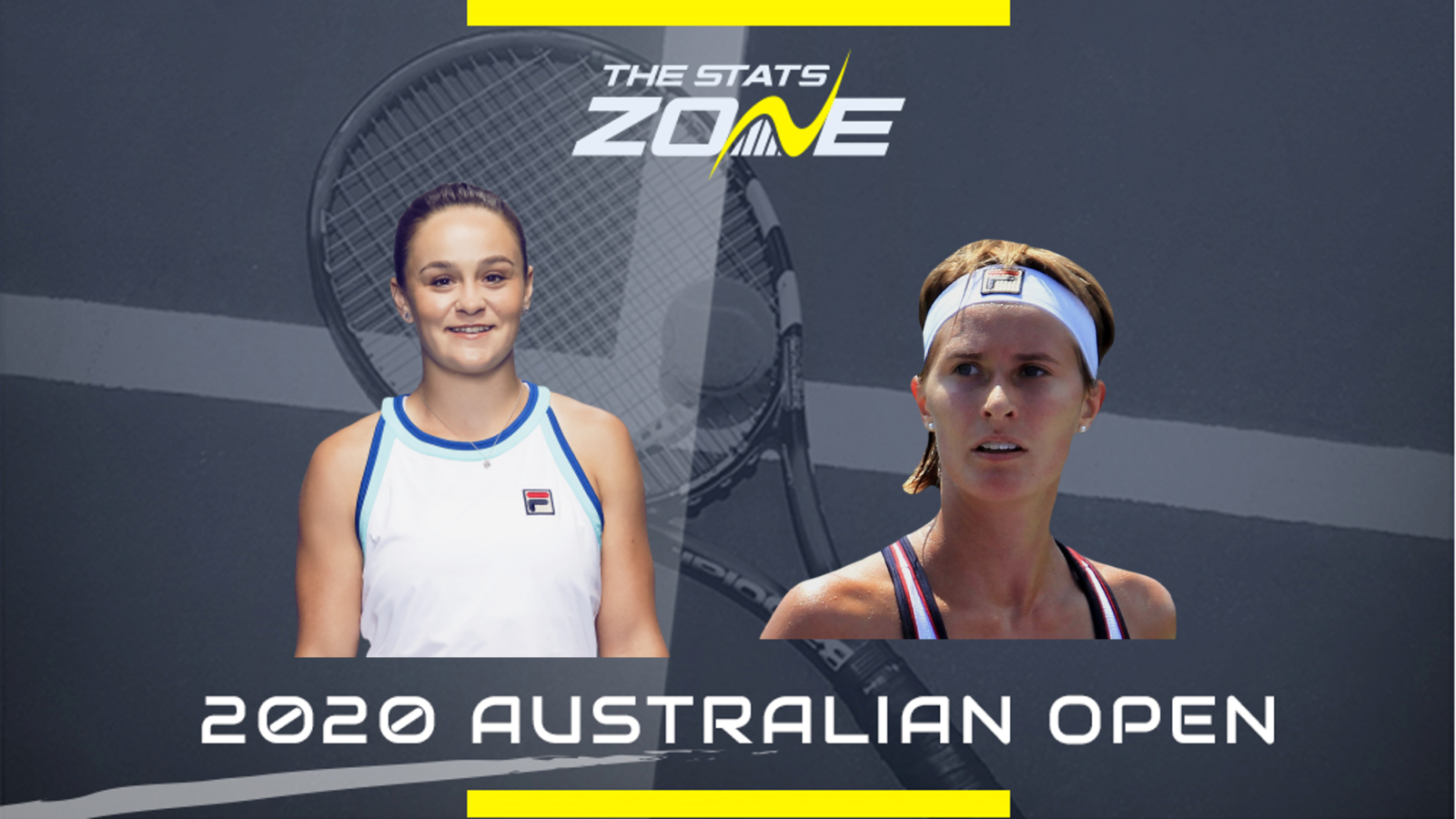 What is the expected weather for Ashleigh Barty vs Polona Hercog? Mostly cloudy, 27c

What channel is Ashleigh Barty vs Polona Hercog on? The 2020 Australian Open will be televised on Eurosport so it is worth checking their schedule for this specific match

Where can I stream Ashleigh Barty vs Polona Hercog in the UK? Sky customers can stream this match on the Sky Go app. Alternatively, the match can be streamed to subscribers of Eurosport Player, either on the official website or as an add-on to an Amazon Prime subscription

Where can I get tickets for Ashleigh Barty vs Polona Hercog? Click here to reach the official 2020 Australian Open ticket selection

Who won the last meeting between Ashleigh Barty and Polona Hercog? N/A

Ash Barty will want to ensure an easier passage into the third round than she managed into the second after she was given an early scare in Melbourne. The number one seed lost her first set of the tournament against Lesya Tsurenko but turned it around in style to progress. She now faces Polona Hercog who has never made it beyond the second round in either of the hard court Grand Slam events and that run is likely to continue with Barty able to claim a comfortable win.