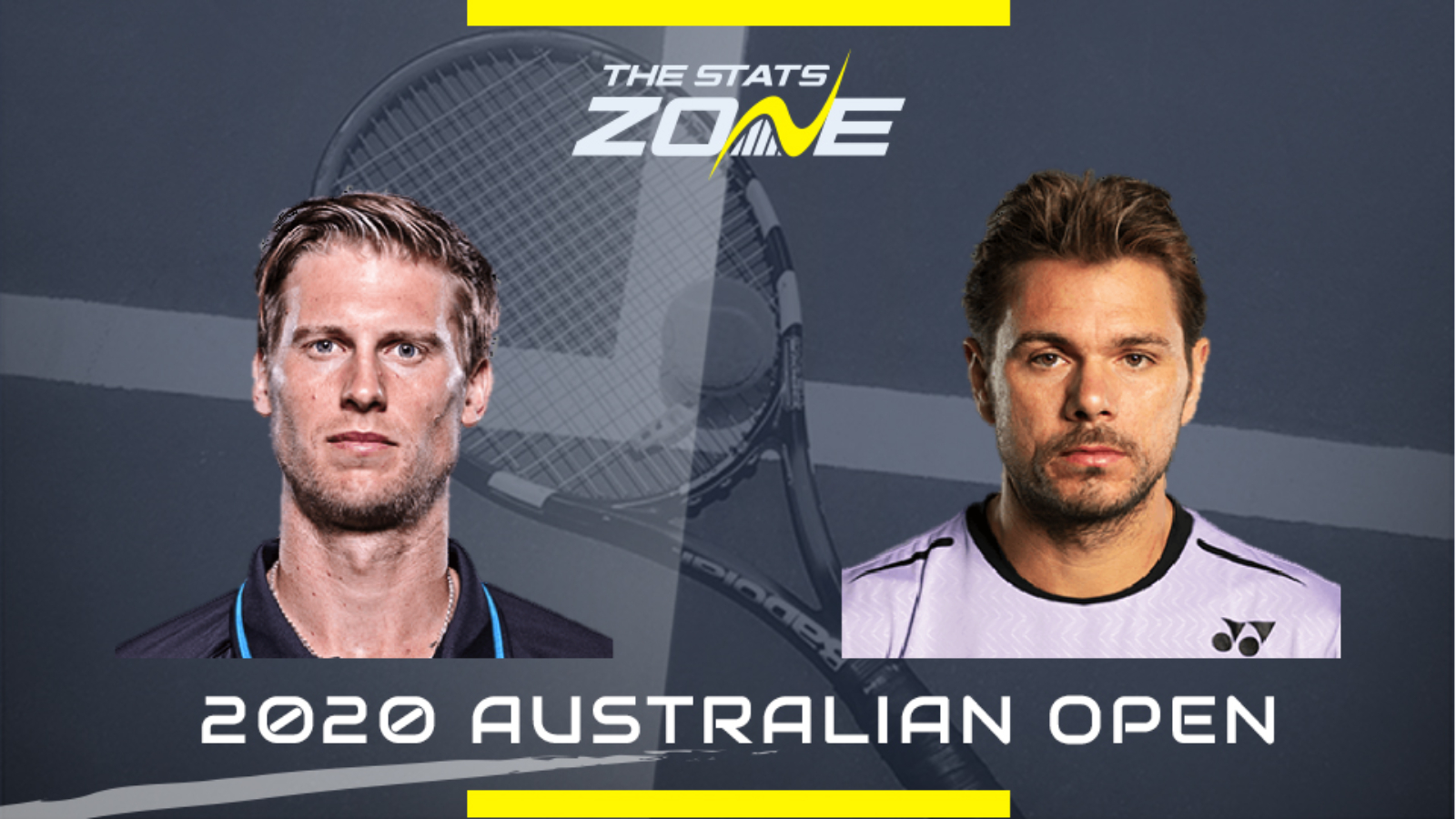 What is the expected weather for Andreas Seppi vs Stan Wawrinka? Mostly sunny, 20c

What channel is Andreas Seppi vs Stan Wawrinka on? The 2020 Australian Open will be televised on Eurosport so it is worth checking their schedule for this specific match

Where can I stream Andreas Seppi vs Stan Wawrinka in the UK? Sky customers can stream this match on the Sky Go app. Alternatively, the match can be streamed to subscribers of Eurosport Player, either on the official website or as an add-on to an Amazon Prime subscription

Where can I get tickets for Andreas Seppi vs Stan Wawrinka? Click here to reach the official 2020 Australian Open ticket selection

Stan Wawrinka faces a potentially difficult match-up as he bids to make the third round in the Australian Open for the first time since 2017. Wawrinka was not at his best in his opening match but has plenty of gears to go through and they will be needed against Andreas Seppi. The Italian looked good in his first-round contest but having never defeated Wawrinka in any of their hard court contests, the 15th seed should be able to extend his winning run against Seppi.