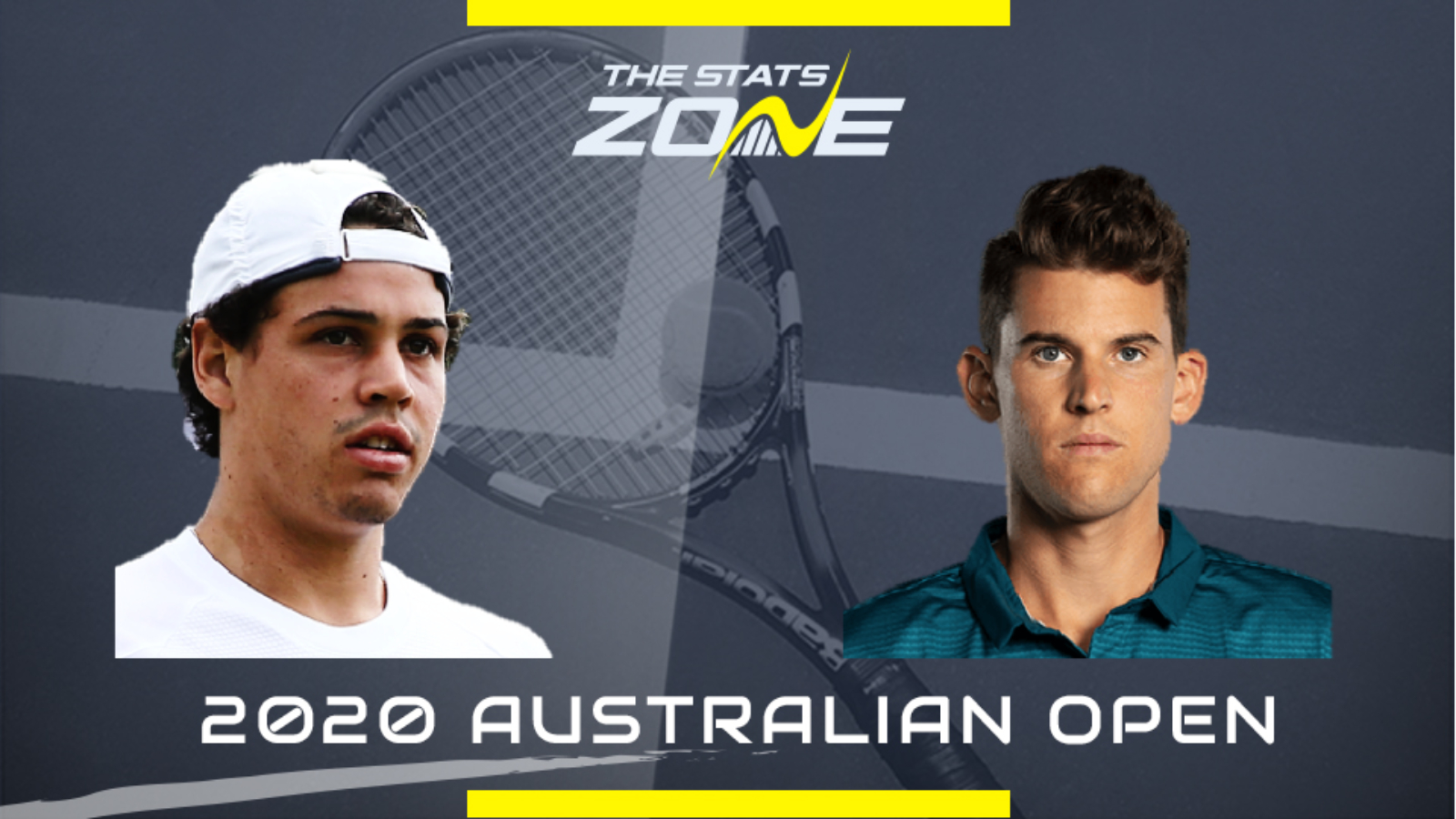 What is the expected weather for Alex Bolt vs Dominic Thiem? Mostly cloudy, 18c

What channel is Alex Bolt vs Dominic Thiem on? The 2020 Australian Open will be televised on Eurosport so it is worth checking their schedule for this specific match

Where can I stream Alex Bolt vs Dominic Thiem in the UK? Sky customers can stream this match on the Sky Go app. Alternatively, the match can be streamed to subscribers of Eurosport Player, either on the official website or as an add-on to an Amazon Prime subscription

Where can I get tickets for Alex Bolt vs Dominic Thiem? Click here to reach the official 2020 Australian Open ticket selection

Who won the last meeting between Alex Bolt and Dominic Thiem? N/A

Dominic Thiem has made the third round of the Australian Open three times in his career so far and will have every intention of making it four as he faces Alex Bolt. The Austrian fifth seed did not have many struggles in his first round game and he will be confident of another straightforward win in this game. Bolt could pose him a few problems but it is unlikely to be enough to worry Thiem who should progress in straight sets.