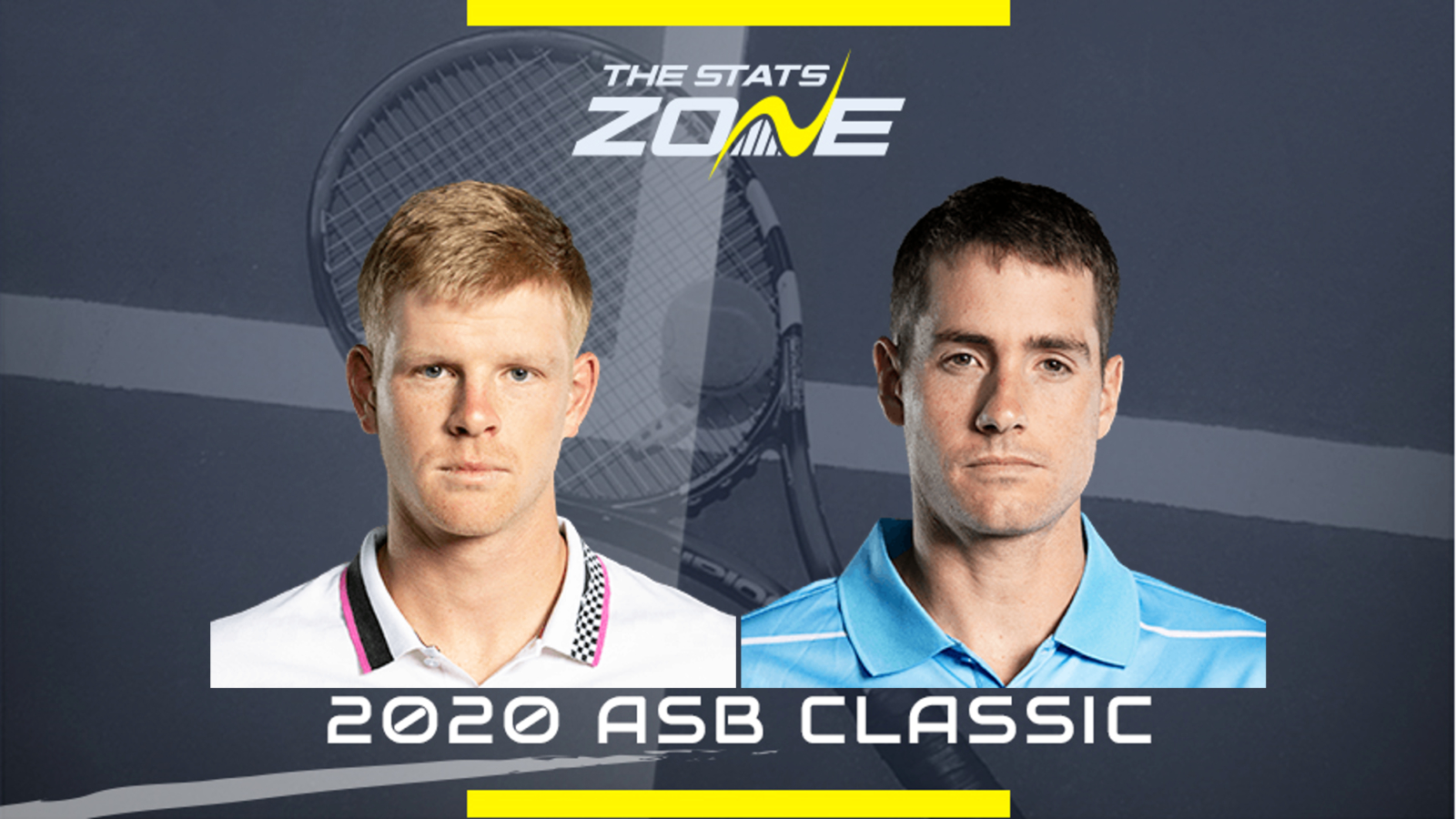 When is Kyle Edmund vs John Isner on? Thursday 16th January, 2020 – not before TBD

What channel is Kyle Edmund vs John Isner on? This match will not be televised live in the UK

Where can I stream Kyle Edmund vs John Isner? TennisTV subscribers may be able to stream the match via their platform

Where can I get tickets for Kyle Edmund vs John Isner? Click here to reach the ticket section of the official ASB Classic website

There are few more obvious 'confidence players' out there than Great Britain’s Kyle Edmund and 2020 could be something of a crossroads for him personally. He obviously has the ability to be an ever-present top 50 player and possesses the weapons to tackle the best players on tour on his day, but his day comes less frequently than it used to. On the other hand, John Isner is as steady as they come and seems to be clinging on to that 20th ATP spot on reputation alone, but after his first win of 2020, it would seem he has the edge here in what should be a match of close tiebreaks.