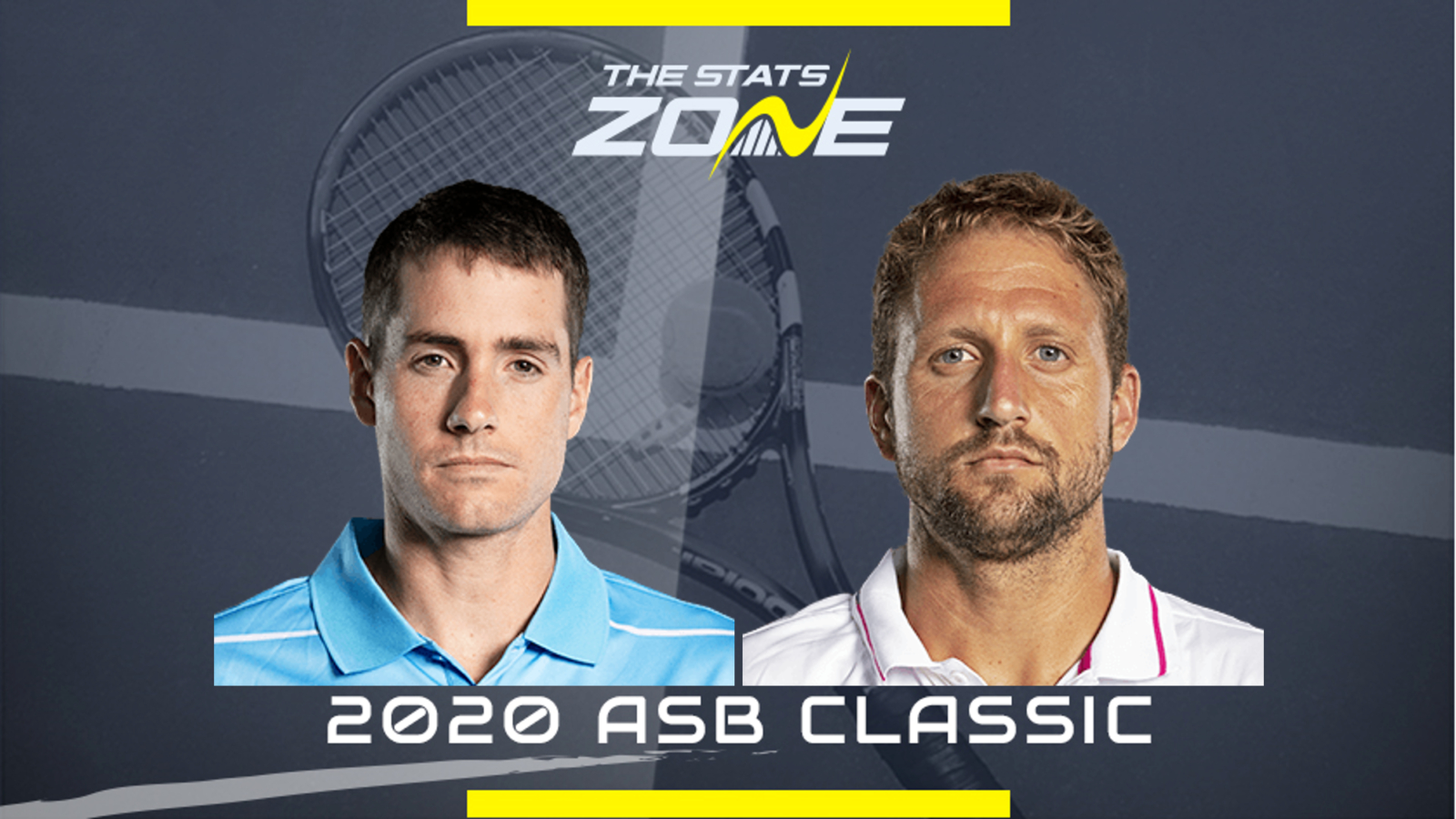 When is John Isner vs Tennys Sandgren on? e.g. Tuesday 14th January, 2020 – not before TBD

What channel is John Isner vs Tennys Sandgren on? This match will not be televised live in the UK

Where can I stream John Isner vs Tennys Sandgren? TennisTV subscribers may be able to stream the match via their platform

Where can I get tickets for John Isner vs Tennys Sandgren? Click here to reach the ticket section of the official ASB Classic website

There are some factors to this match that don’t make it a sure-win for world number 20 John Isner, not least the big-serving American veteran’s poor ATP Cup form. It is surprising that these two countrymen have not faced each other more than just the once, but with one baseline slog of three tiebreaks for evidence, this match could well follow suit – in favour of Sandgren this time. While you would expect Isner to find an extra gear for next week’s Australian Open, Tennys Sandgren is here in Auckland defending the only title of his career. Isner will be the favourite, but do not be surprised if the younger American takes this.