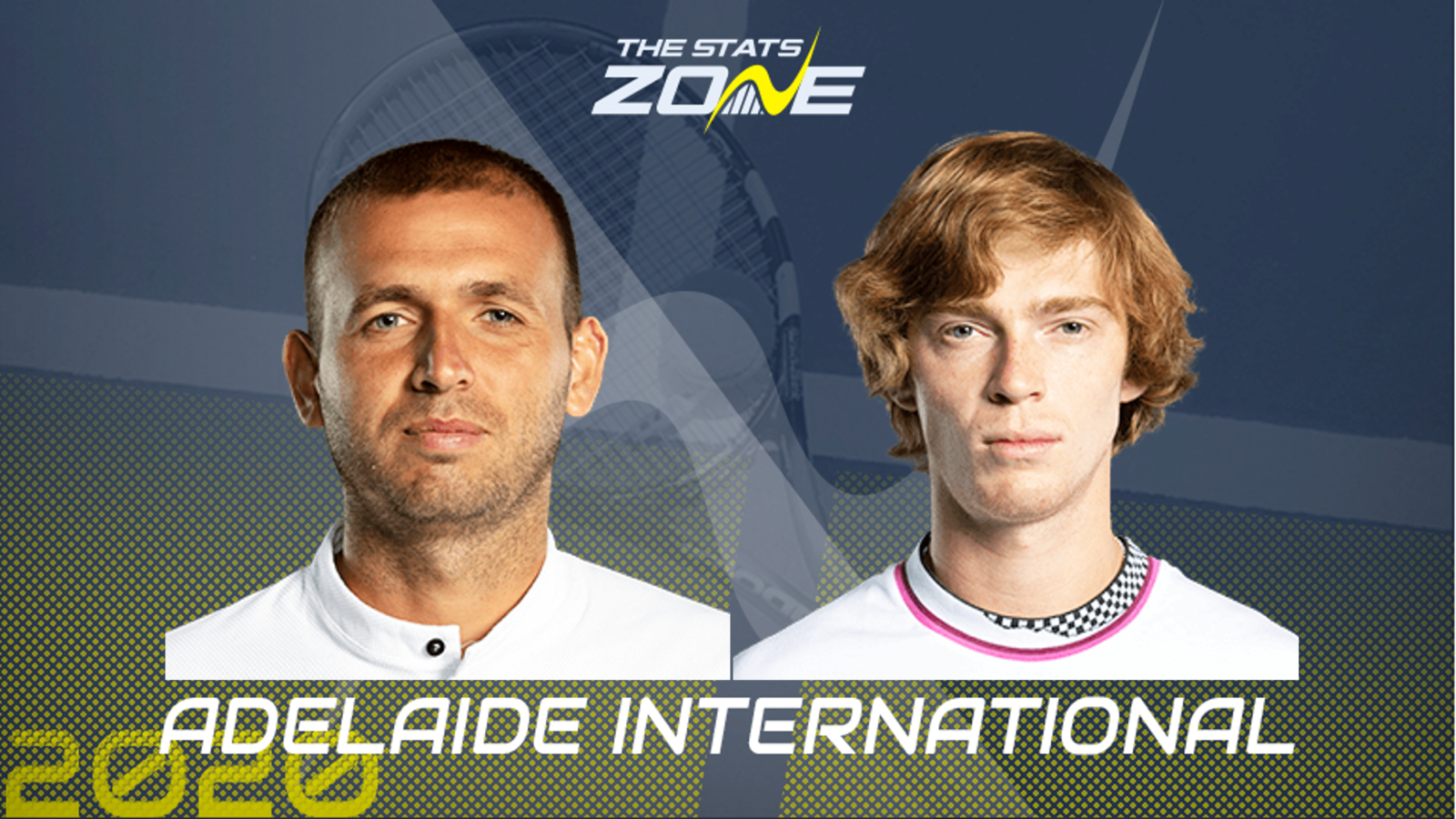 When is Daniel Evans vs Andrey Rublev on? Thursday 16th January, 2020 – not before TBD

What channel is Daniel Evans vs Andrey Rublev on? This match will not be televised live in the UK

Where can I stream Daniel Evans vs Andrey Rublev? TennisTV subscribers may be able to stream the match via their platform

Where can I get tickets for Daniel Evans vs Andrey Rublev? Click here to reach the ticket section of the official ASB Classic website

Who won the last meeting between Daniel Evans vs Andrey Rublev? N/A

Andrey Rublev’s title win in Doha is mightily impressive but his run to the championship was admittedly less challenging than it might have been in previous years, as the inaugural ATP Cup attracted most of the tour’s top players. The youngest of a trio of immensely talented Russians, Rublev looks set to overtake Karen Khachanov at some point this year with his more difficult, awkward playstyle. He faces another star in the ascendancy in 29-year-old Dan Evans who is playing the best tennis of his chequered career, and this will be a massive test of both players’ credentials.

This could go either way and it will be interesting to see how he copes with a player as different as himself. Evans is on a trajectory to some kind of success, and his ATP Cup experience suggests he can work out the way to beat Rublev here.