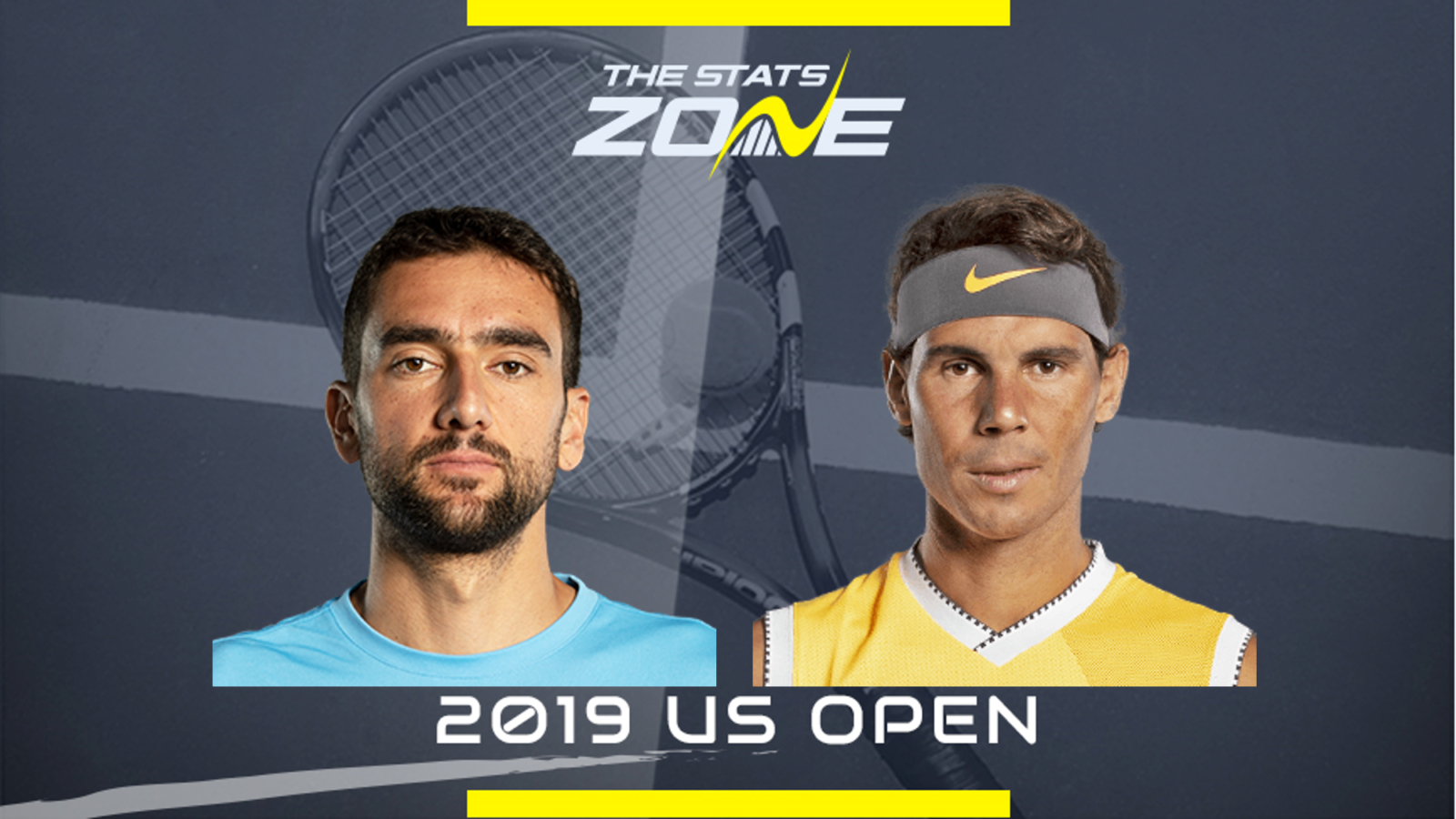 What is the expected weather for Marin Cilic vs Rafael Nadal? Chance of thunderstorms, 24c

What channel is Marin Cilic vs Rafael Nadal on? The US Open will not be televised live in the UK

Where can I stream Marin Cilic vs Rafael Nadal? Amazon Prime have the rights to the US Open in the UK so it is worth checking their schedule for streaming times

Where can I get tickets for Marin Cilic vs Rafael Nadal? https://www.usopen.org/en_US/tickets/ticket_plans.html

This should be a joy to watch between the world number two and Marin Cilic, who until recent struggles with injury was perennially the ‘best of the rest’ and one of a few players from outside the ‘Big Four’ to win a Grand Slam when he won here in 2014. Cilic shared an odd game with John Isner, and to have any chance of winning here he will have to eradicate the mistakes from his game displayed in the third round. However, the Croat is not at the height of his powers, and while he could take Rafael Nadal to a tie-break or two, he will struggle to take a set.