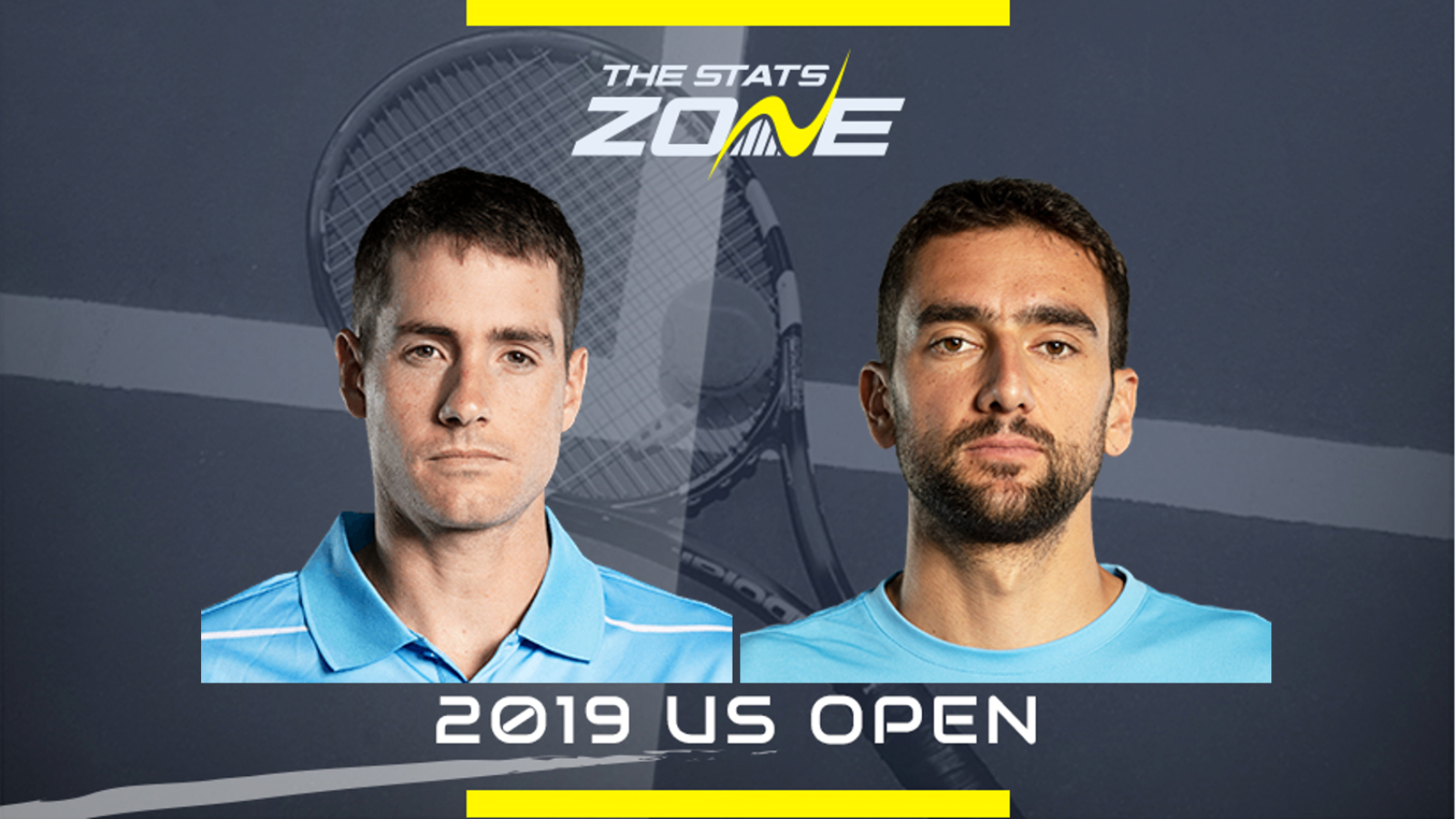 What is the expected weather for John Isner vs Marin Cilic? Partly cloudy, 26c

What channel is John Isner vs Marin Cilic on? The US Open will not be televised live in the UK

Where can I stream John Isner vs Marin Cilic? Amazon Prime have the rights to the US Open in the UK so it is worth checking their schedule for streaming times

Where can I get tickets for John Isner vs Marin Cilic? https://www.usopen.org/en_US/tickets/ticket_plans.html

This match-up has a wonderfully classic feel about it in the third round of the US Open and with neither player at the height of their powers, the lead of this match could change hands a few times. There will be a great amount of respect for both players from the crowd, who will be watching a home favourite in John Isner and a former champion in Marin Cilic. Based on their head-to-head record, you might find Cilic as the favourite for this, but his 2019 season has left much to be desired. On the other hand, John Isner has not yet looked near his best following an injury lay-off earlier this year. This match could go the distance between two hard-hitting serve-machines.