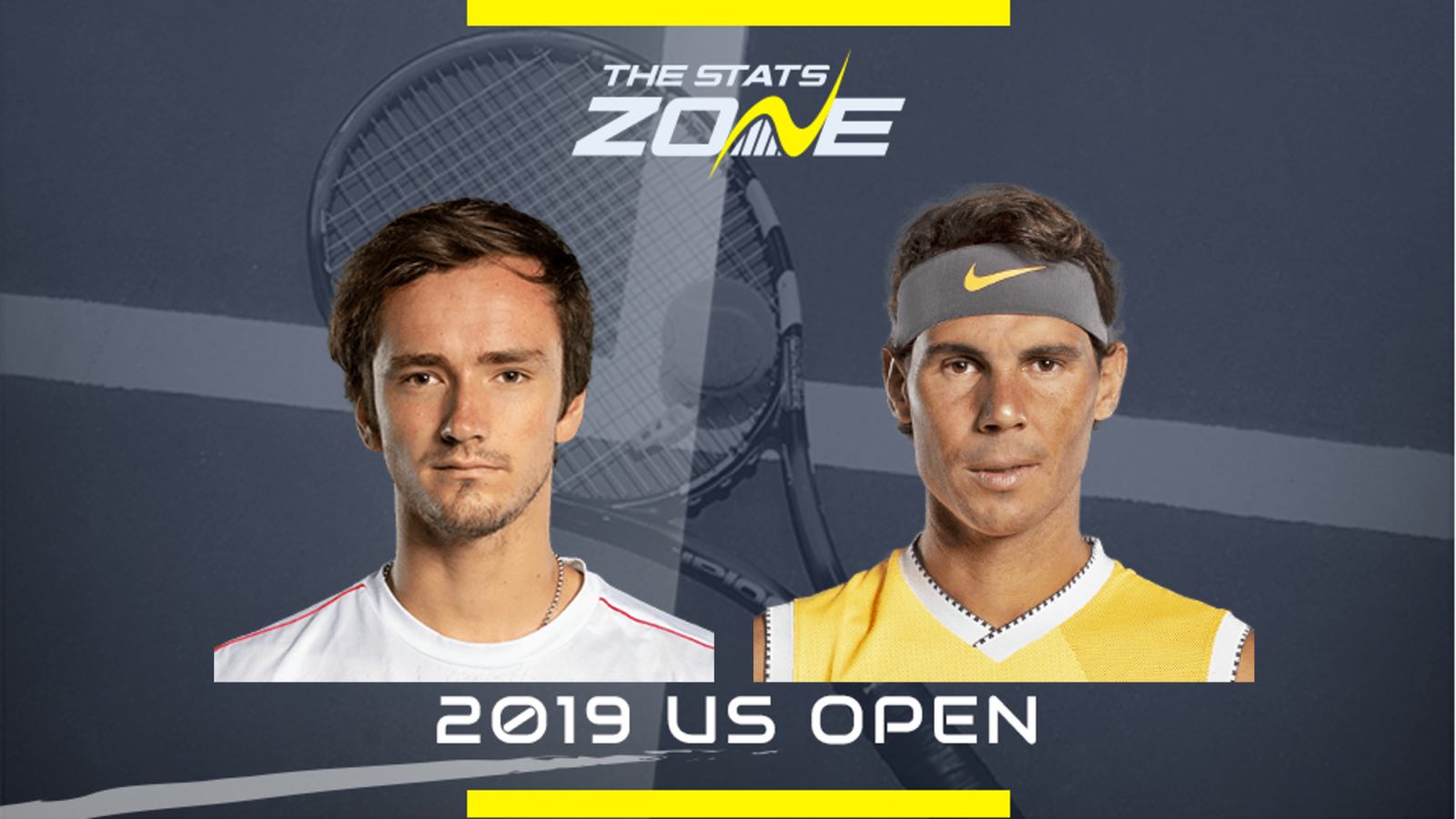 What is the expected weather for Daniil Medvedev vs Rafael Nadal? Partly cloudy, 25c

What channel is Daniil Medvedev vs Rafael Nadal on? The US Open will not be televised live in the UK

Where can I stream Daniil Medvedev vs Rafael Nadal? Amazon Prime have the rights to the US Open in the UK so it is worth checking their schedule for streaming times

Where can I get tickets for Daniil Medvedev vs Rafael Nadal? https://www.usopen.org/en_US/tickets/ticket_plans.html

While many might be disappointed not to see Rafael Nadal take on either Novak Djokovic, or Roger Federer for the first time at Flushing Meadows, the world number two will face the tour’s most in-form player in Daniil Medvedev. The Russian looked in better shape against Dimitrov in their semi-final than he had in a few rounds and he will benefit from a straight-sets match and a day’s rest before the biggest match of his young career so far. In reaching the final Medvedev has proven himself to be the real deal, the stand-out star from the next generation suitors such as Tsitsipas and Zverev, and he has made amends for his on-court misbehaviour in the earlier rounds to earn himself some big support in this US Open crowd.

Nadal will likely never see as good an opportunity to win another US Open title as this, against a 23-year-old in his first Grand Slam final, but Medvedev’s style of play is as unpredictable as it is unnerving. Rafa’s rhythm could be upset by Medvedev’s incessant defence, and perhaps the Russian’s apparent complacency could irritate consummate professional Nadal, as Nick Kyrgios so often does. However, after such an inspiring US Open campaign, there is a real chance that Medvedev could lose this in straight sets to Rafa Nadal, like he did in Montreal last month. If this match is concluded in three, the Spaniard should be the one lifting the trophy, but any more than that and Medvedev’s confidence could grow into dominance. Essentially, Medvedev has the ability to outwit Nadal, if the three-time champion does not overpower him first. A prediction, though, will favour Nadal for his fourth title – but this has the feeling of changing of the guard about it, especially in the hard-court arenas. 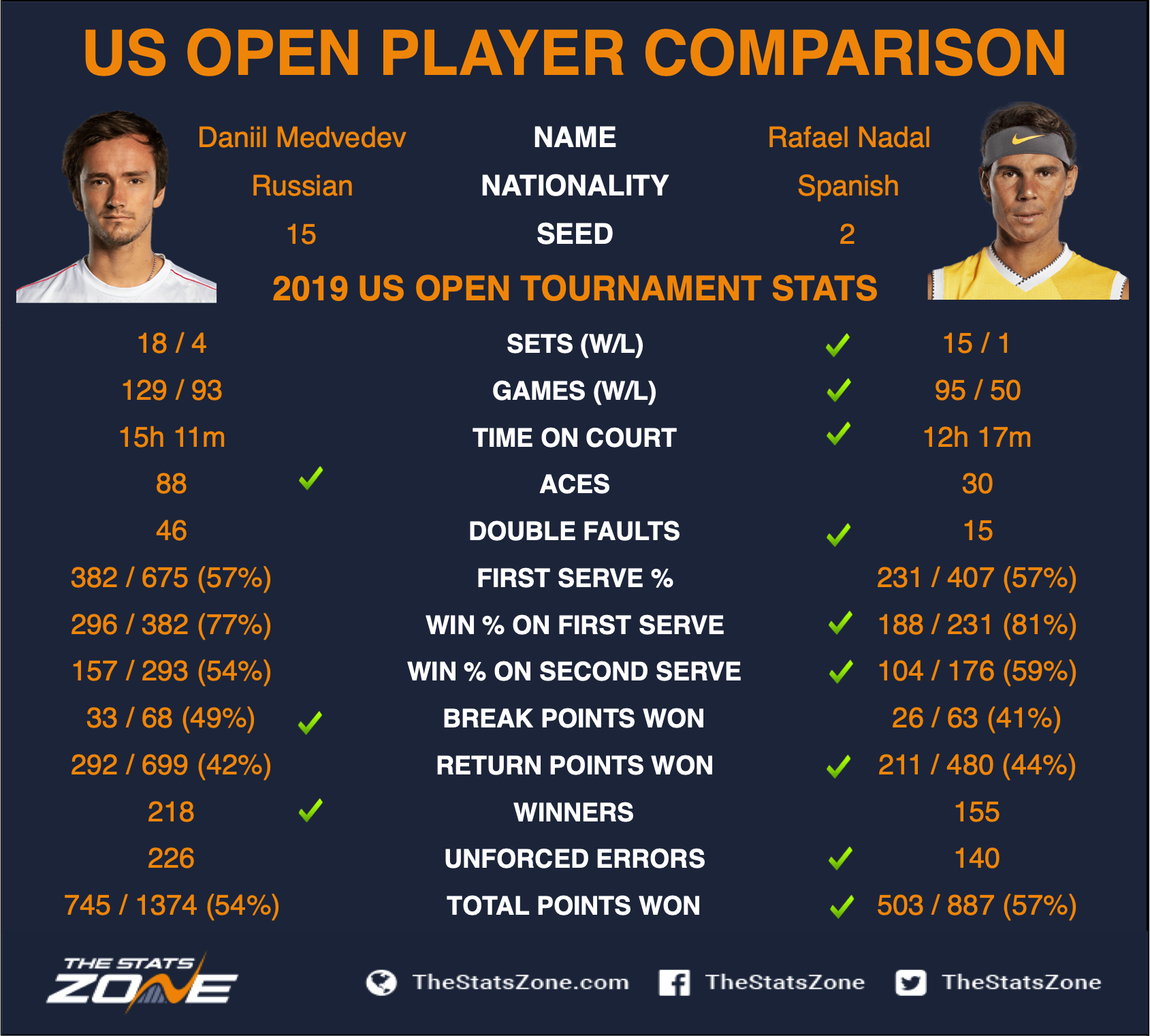