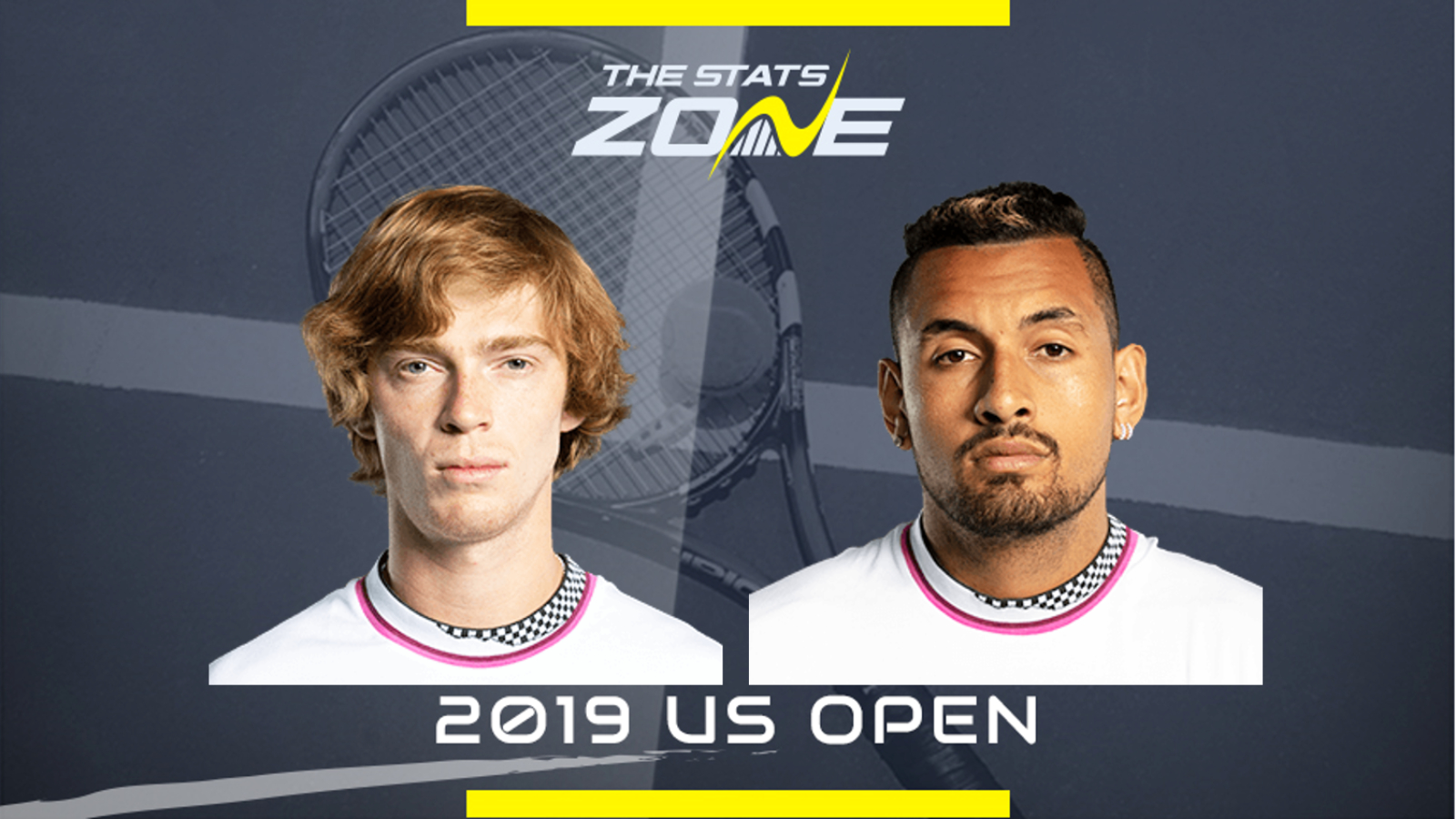 When is Andrey Rublev vs Nick Kyrgios on and what time does it start? Saturday 31st August, 2019 – TBC (UK)

What is the expected weather for Andrey Rublev vs Nick Kyrgios? Partly cloudy, 26c

What channel is Andrey Rublev vs Nick Kyrgios on? The US Open will not be televised live in the UK

Where can I stream Andrey Rublev vs Nick Kyrgios? Amazon Prime have the rights to the US Open in the UK so it is worth checking their schedule for streaming times

Where can I get tickets for Andrey Rublev vs Nick Kyrgios? https://www.usopen.org/en_US/tickets/ticket_plans.html

This should be one of the most popular matches to watch at Flushing Meadows in the third round and could certainly be a blockbuster between two unorthodox and exciting young players. Kyrgios has looked imperious at times so far at this tournament, but Andrey Rublev must not be underestimated after conquering Roger Federer in recent times, and Stefanos Tsitsipas in the first round here. Rublev is exactly the kind of player that Kyrgios can frustrate himself over. The Russian has an excellent defence, is often fearless in his shot-making, and can definitely take a set or two from the Aussie. It might be a cliché, but this match will hinge on Kyrgios’ ability to control his emotions when Rublev is on top. This could go to four or five and both could win it. Kyrgios in four or Rublev in five.