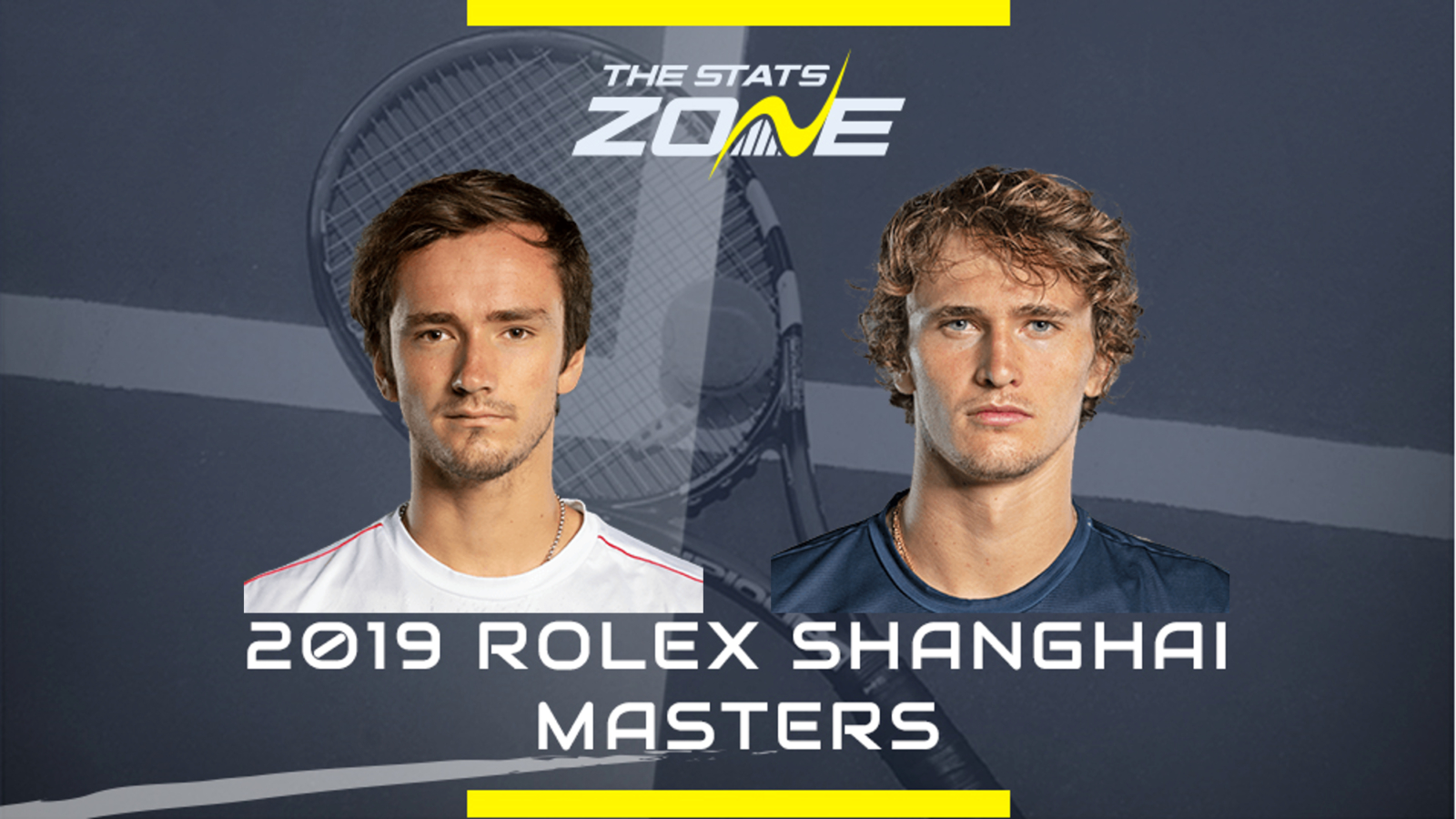 What is the expected weather for Daniil Medvedev vs Alexander Zverev? Mostly cloudy, 24c

What channel is Daniil Medvedev vs Alexander Zverev on? This match will not be televised live in the UK

Where can I stream Daniil Medvedev vs Alexander Zverev? Amazon Prime subscribers can stream the match live via their platform

Where can I get tickets for Daniil Medvedev vs Alexander Zverev? http://en.shanghairolexmasters.com/

Early indications at this tournament looked like one of these two future Grand Slam stars would reach the final, but to have both make it will make for a superb spectacle. This is the final the tennis world didn’t know it needed, with Novak Djokovic and Roger Federer out at the quarter-final stage, as these players represent the best of a quickly improving group of young challengers to the top order. Medvedev in particular has won more matches than anybody, and reached his first Grand Slam final at the US Open, requiring Rafael Nadal to take the decider before eventually putting him down. Alexander Zverev’s journey is a little more gradual, but perhaps more expectant, and he looks to be back to his best just in time to defend his ATP Finals title. It would not be surprising to see a rematch in the final at London of this Shanghai Masters showdown.

Zverev has never lost to Medvedev in four previous attempts, and the German has dropped just the one set in those matches, but he has not faced this version of Daniil Medvedev who is without doubt the most in-form player on tour at this moment in time. The Russian ace is in his sixth consecutive final and can make it three titles from six here but Alexander Zverev looks more composed than we have seen for some time. This could come down to tiebreaks and just the one break point, but Medvedev has so many weapons at his disposal right now it is hard to see where his next defeat will come from.