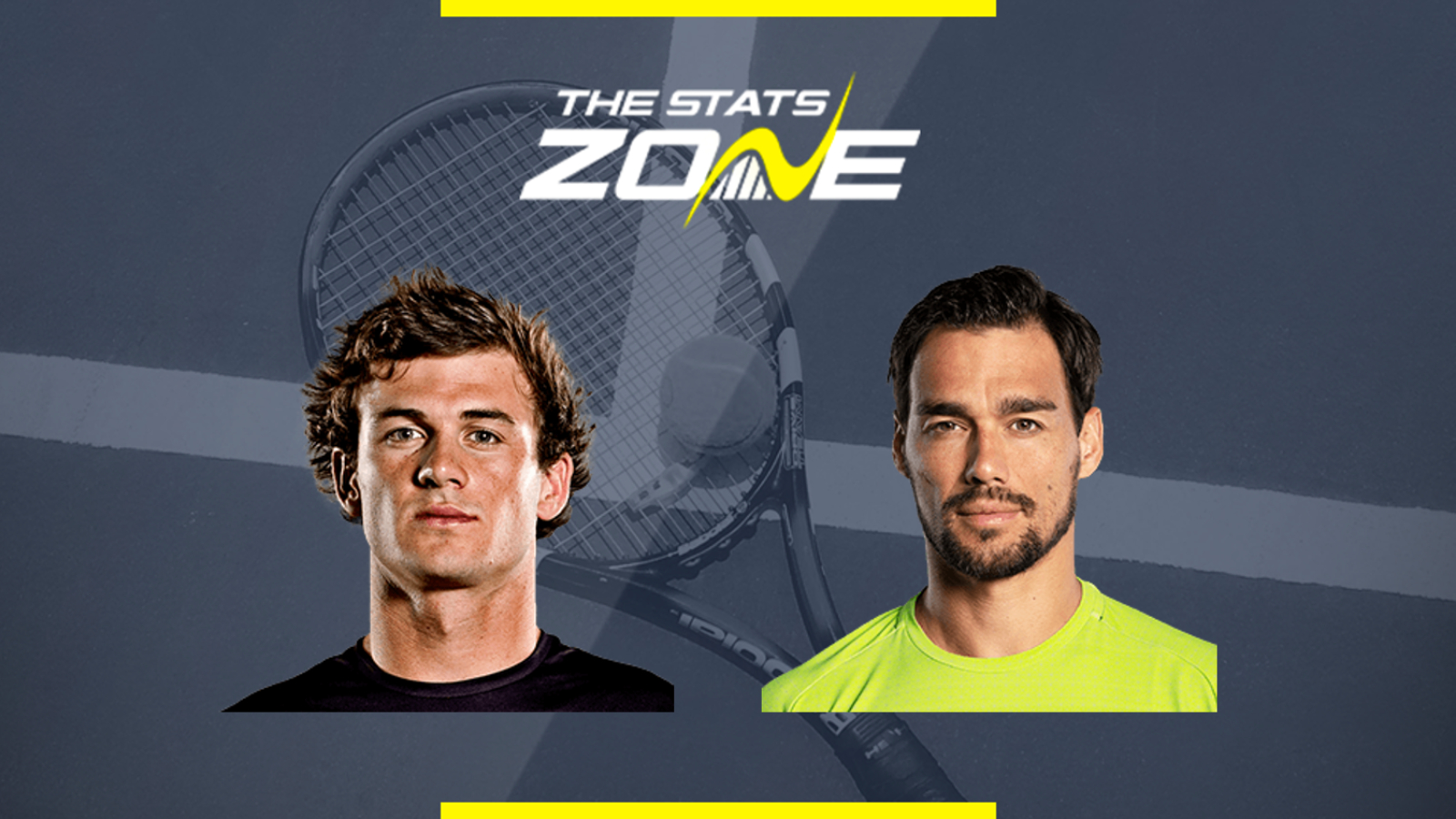 What channel is Tommy Paul vs Fabio Fognini on? BT Sport have the television rights to the Rogers Cup this year so it is worth checking their schedule for this match

Fabio Fognini is an explosive player, both physically and mentally, and while he favours clay he has the ability on his day to defeat anyone on the tour. However, he also has the capacity for complacency, and a bright young upstart like Tommy Paul could well be his downfall should he lose focus. In fact, it would not be a surprise if the American takes the first set before a proper battle commences, with a result following that hard to call. A three-set match looks on the cards, with the world number 128 Paul a very brave pick to progress here. 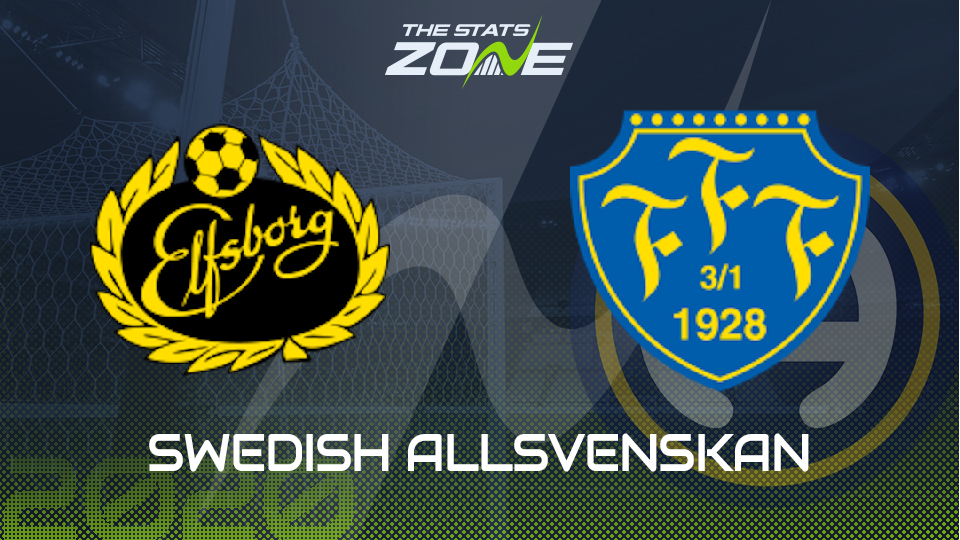 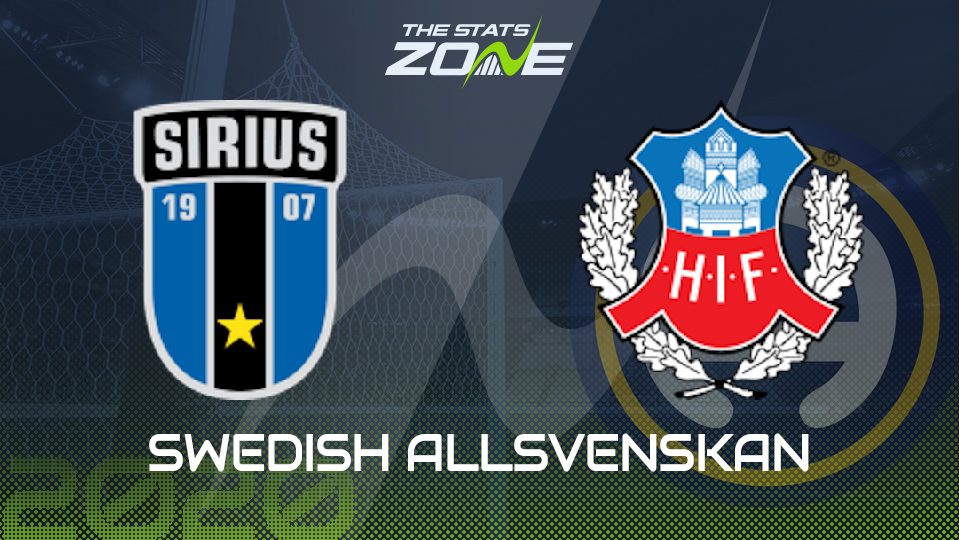