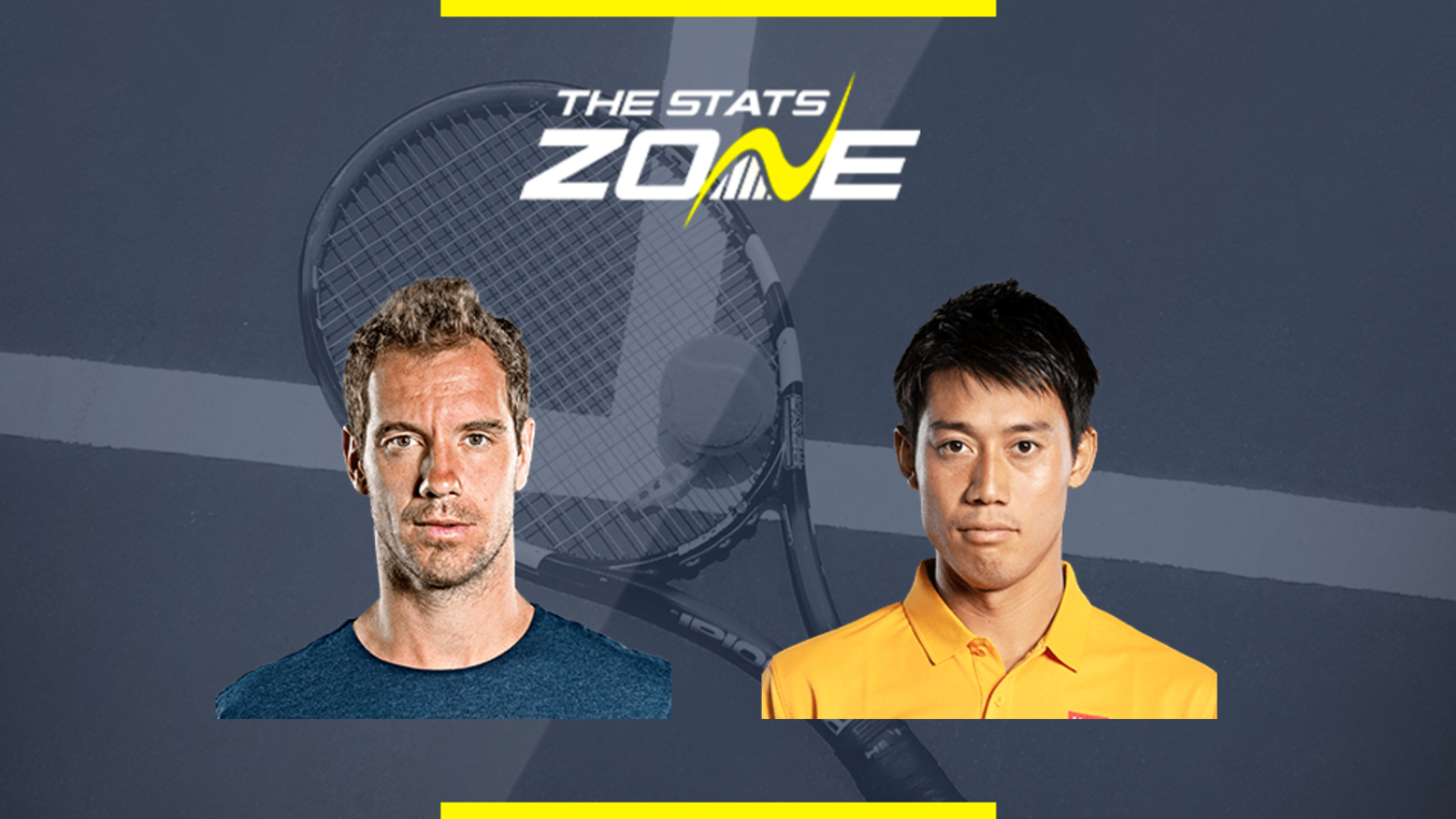 When is Richard Gasquet vs Kei Nishikori on and what time does it start? Wednesday 7th August, 2019 (UK)

What channel is Richard Gasquet vs Kei Nishikori on? This match will not be televised live in the UK

Where can I stream Richard Gasquet vs Kei Nishikori? Amazon Prime subscribers can stream the match on their platform

While a 7-3 head-to-head record in favour of Richard Gasquet looks solid enough reason to go for the Frenchman, it is worth noting that Gasquet was 6-0 up against Kei Nishikori until 2016, since when Nishikori has one twice on clay and once on hard, last year in Tokyo. Nishikori looked quite excellent throughout his Wimbledon campaign before coming up against eventual runner-up Roger Federer in the quarter-finals and, fitness permitting, he should be kept in mind as a dark horse for the incoming US Open. If he is anywhere near his form from last month he can beat Gasquet in two sets, but you cannot count out the 33-year-old’s quality.