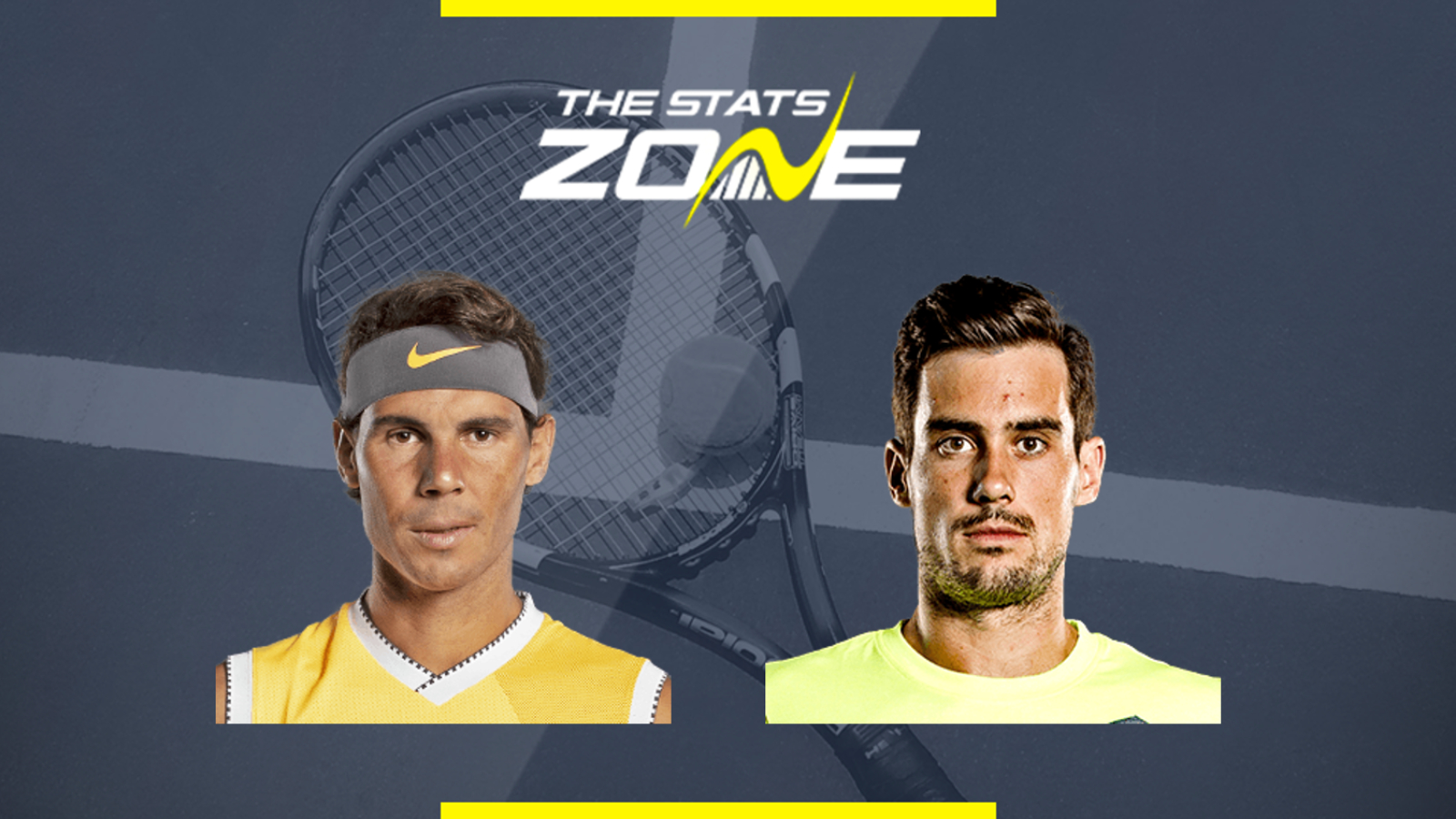 What is the expected weather for Rafael Nadal vs Guido Pella? Scattered thunderstorms and a temperature around 28c

What channel is Rafael Nadal vs Guido Pella on? This match will not be televised live in the UK

Where can I stream Rafael Nadal vs Guido Pella? Amazon Prime subscribers can stream the match on their platform

Rafael Nadal’s first match at the Rogers Cup had every test required for him to shake off the disappointment of another semi-final Wimbledon exit. A hard-fought tie-break against Dan Evans in a match interrupted by rain will have raised his game for this fourth meeting with Argentina’s Guido Pella, who is having a remarkable year. The reigning champion will no doubt be challenged by the world number 24, but Nadal is likely to go on a rampage towards the finals now in a tournament lacking the two other apex predators. Messrs Federer and Djokovic.