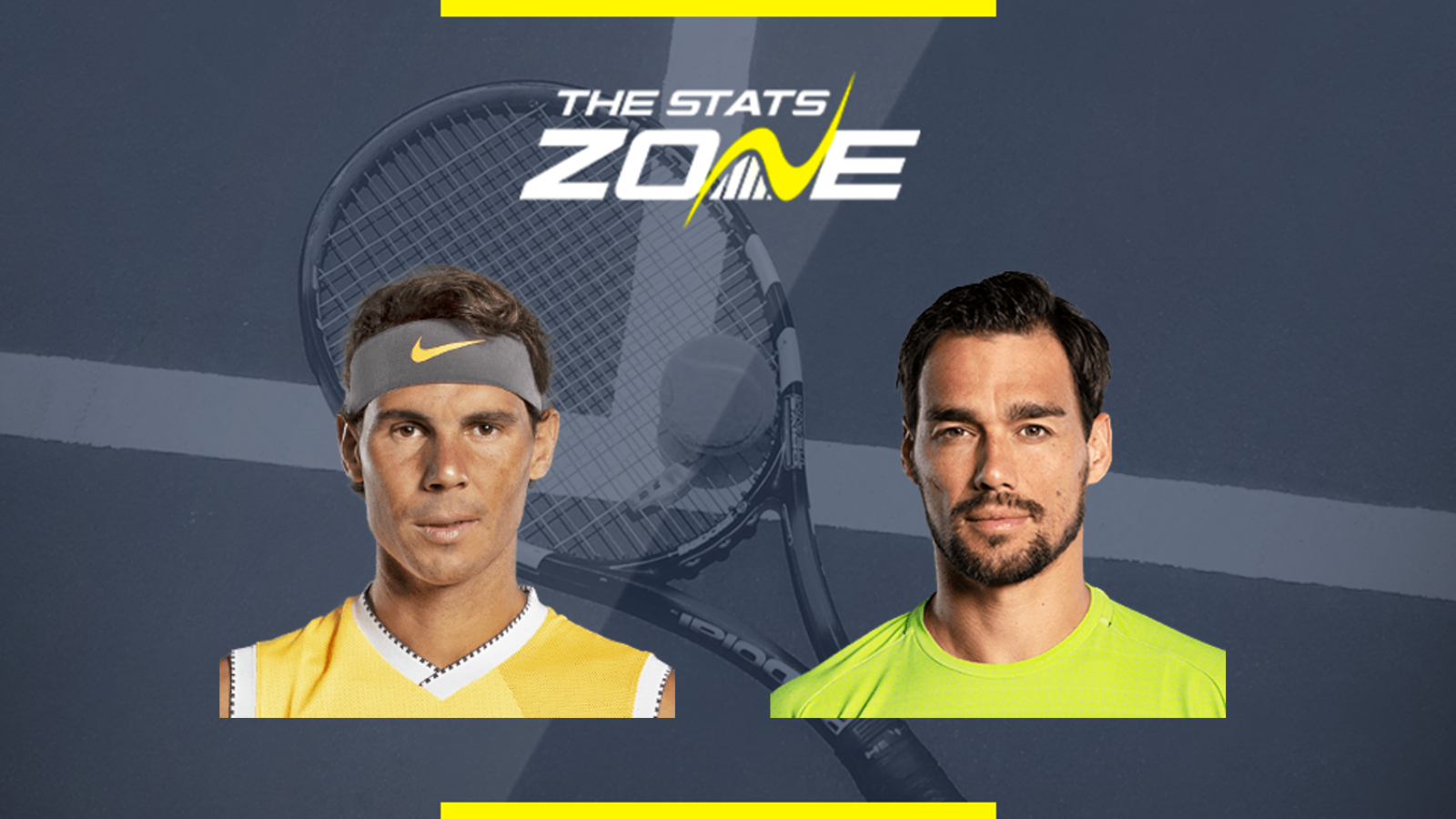 What is the expected weather for Rafael Nadal vs Fabio Fognini? Partly cloudy with a temperature around 20c

What channel is Rafael Nadal vs Fabio Fognini on? This match will not be televised live in the UK

Where can I stream Rafael Nadal vs Fabio Fognini? Amazon Prime subscribers can stream the match on their platform

This match looks like the one to watch in the quarter-finals of the Rogers Cup between two players who at 32 and 33 years old have played out their careers in tandem, with the elder Rafael Nadal coming out on top in an 11-4 all-time record. Fabio Fognini, along with Dominic Thiem, is one of a few players capable of beating Nadal on his favoured clay surface, as he did to reach the Monte-Carlo finals earlier this year, but the Spaniard holds the advantage on a hard court. It is difficult to say if the Italian can claim a set, there is a good chance, but it is more likely that Nadal can raise his game again to beat Fognini in straight sets on the hard surface for a fifth time.