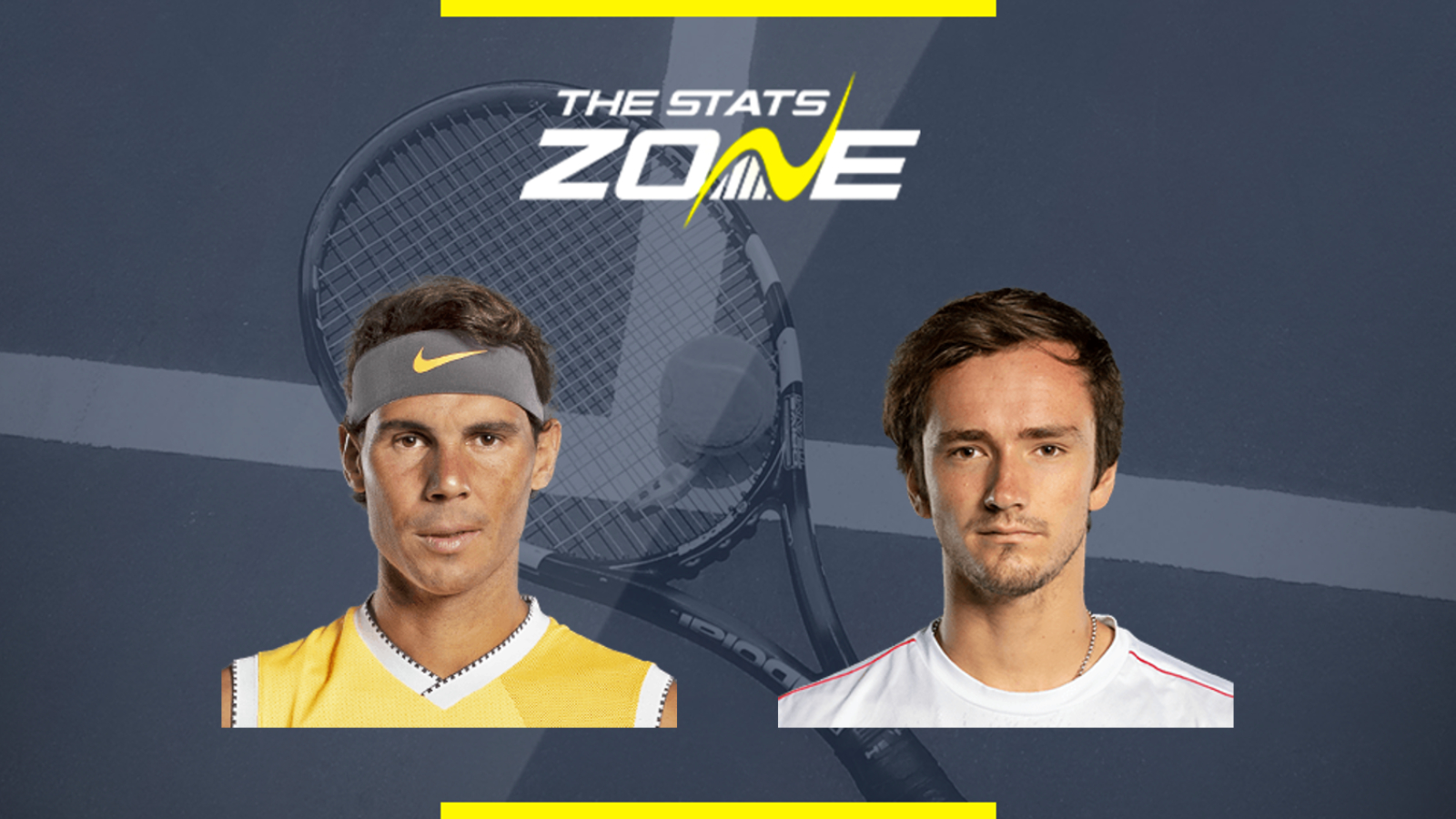 What is the expected weather for Rafael Nadal vs Daniil Medvedev? 25c and sunshine forecast all day

What channel is Rafael Nadal vs Daniil Medvedev on? This match will not be televised live in the UK

Where can I stream Rafael Nadal vs Daniil Medvedev? Amazon Prime subscribers can stream the match on their platform

Where can I get tickets for Rafael Nadal vs Daniil Medvedev? https://www.couperogers.com/en/rogers-cup-tickets-montreal/

This is the first ever meeting between these two players and while Nadal will be keen to add to his vast array of trophies, Medvedev is motivated to win his first ever ATP 1000 event. The Russian is in tremendous form and will be confident of pushing Nadal all the way. The world number two is somewhat underrated on hard courts but he has an outstanding record, and after receiving a bye in the semi-finals, he will be fresh for this final. The start could be key however and Medvedev will know his best chance is to start fast and break Nadal early. If he can do that and hold his nerve on his own serve, he may can cause concern for Nadal. Ultimately, one would expect Nadal to just have the edge in the key moments to win this game, but he may not have it all his own way and it could go to a deciding set.