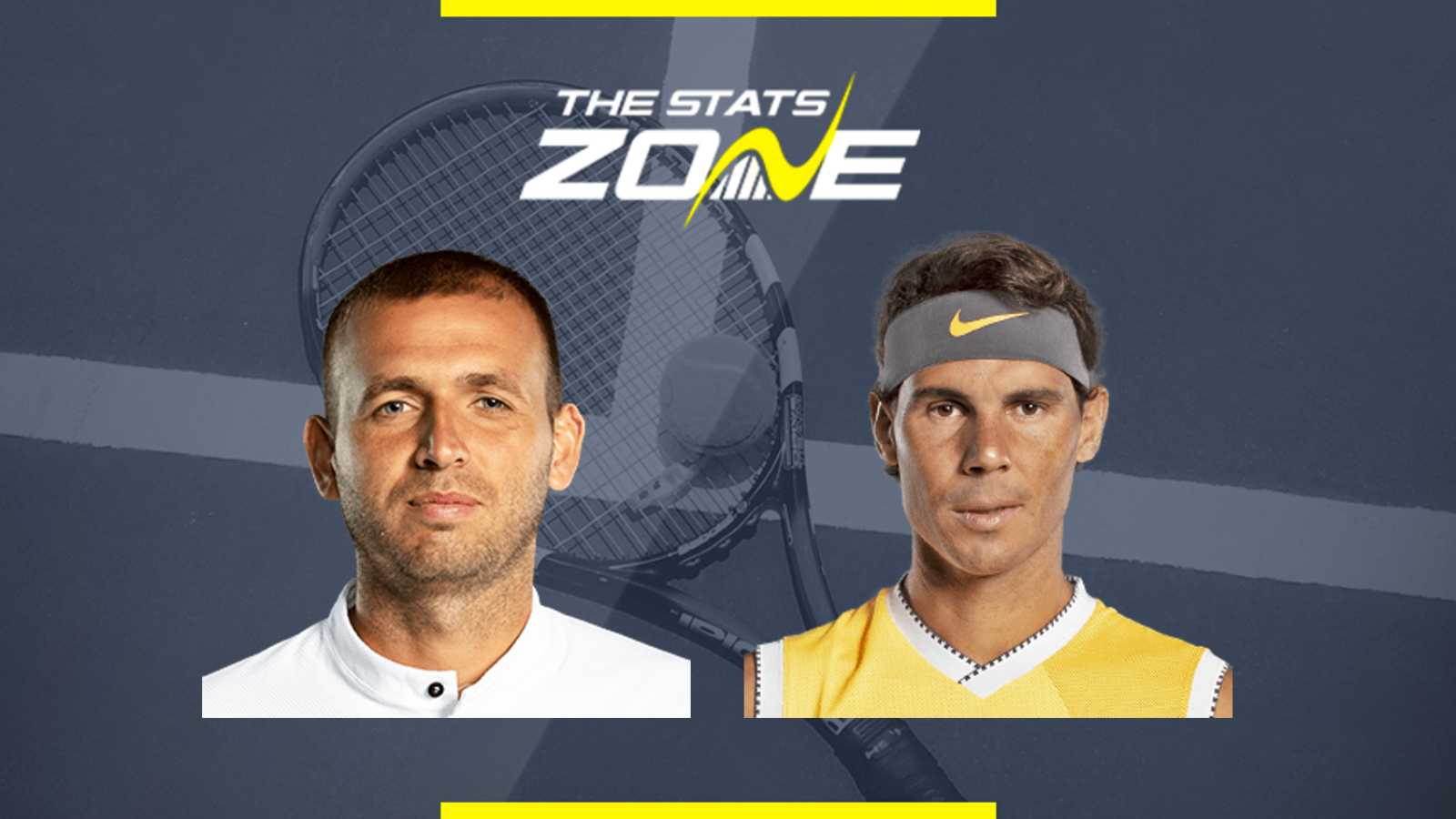 What channel is Rafael Nadal vs Dan Evans on? BT Sport have the television rights to the Rogers Cup this year so it is worth checking their schedule for this match

Reigning Rogers Cup champion Rafael Nadal is the model professional and so there is no chance of him taking his eyes off the prize following his second consecutive semi-final exit at Wimbledon last month. However, he will face a tricky opponent in Dan Evans who knows just how to exploit the weaknesses of the players he faces and was in his peak form last month at SW19. Whether or not Nadal has any weaknesses is another matter. The Spaniard has not been beaten in his first match at a tournament since Shanghai in 2016, but Evans does have what it takes to cause him problems throughout a hard-fought Nadal victory here.