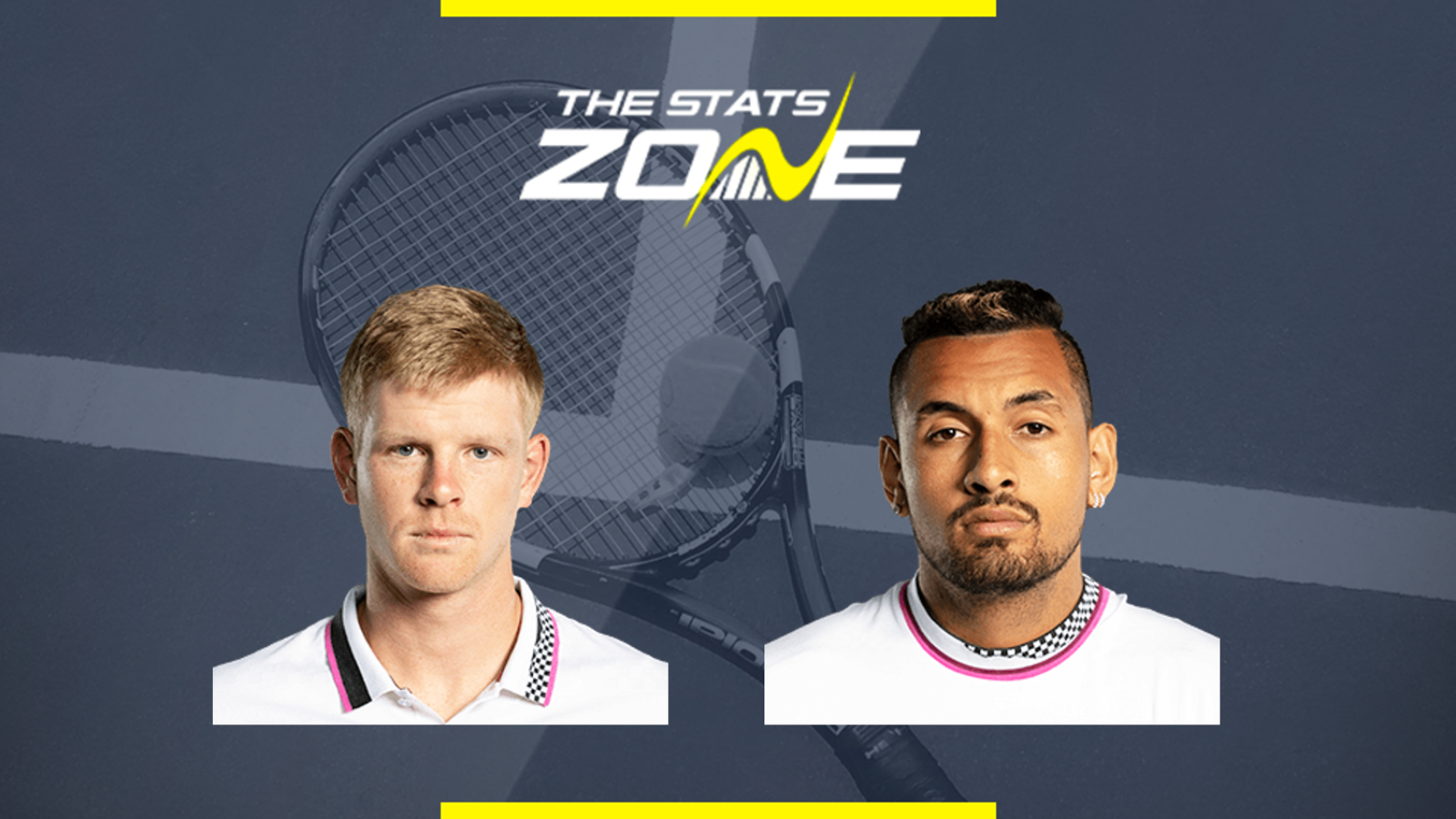 When is Nick Kyrgios vs Kyle Edmund on and what time does it start? Tuesday 6th August, 2019 (UK)

What channel is Nick Kyrgios vs Kyle Edmund on? This match will not be televised live in the UK

Where can I stream Nick Kyrgios vs Kyle Edmund? Amazon Prime subscribers can stream the match on their platform

Six ATP rankings separate these two players but there is a clear gulf in talent between a hardworking but perhaps mentally fragile Kyle Edmund and a raw, flawed talent like Nick Kyrgios. A match such as this will take place largely in their minds; Nick Kyrgios must refocus after an excellent Washington campaign to send a message to the top ten, while Edmund must keep his nerve and lay in wait for any sign that the Aussie loses concentration. The Brit could take the first or second set here, depending on where Kyrgios’ head is, but the second-round loss to Rafael Nadal looks to be something of a career-defining moment for the Australian and he should see this through.