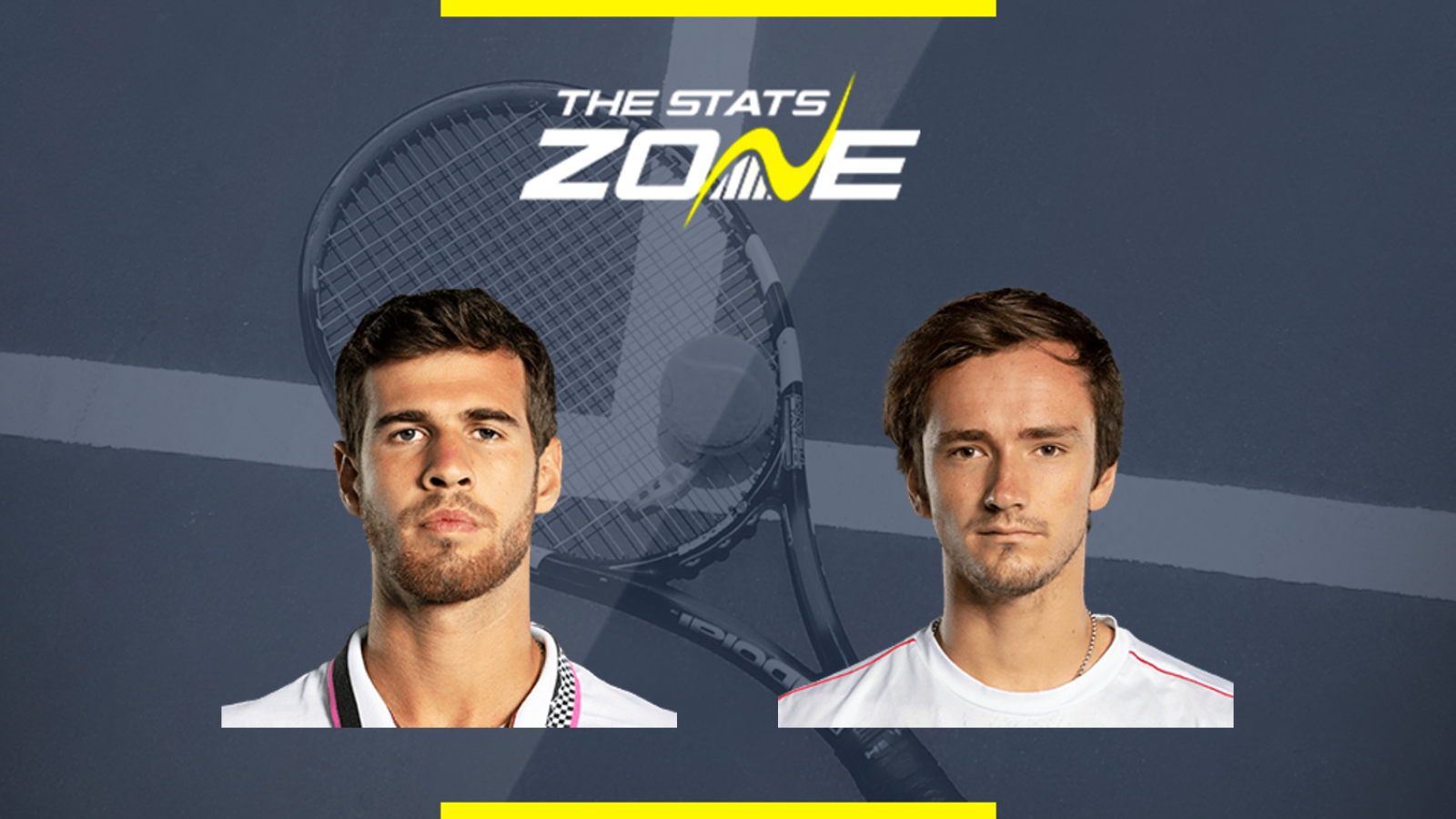 What is the expected weather for Karen Khachanov vs Daniil Medvedev? Scattered thunderstorms with a temperature around 19c

What channel is Karen Khachanov vs Daniil Medvedev on? This match will not be televised live in the UK

Where can I stream Karen Khachanov vs Daniil Medvedev? Amazon Prime subscribers can stream the match on their platform

There is so little between these players on paper it beggars belief: as friends, both from Russia, both 23-years-old, both 6"6, both newly inducted members of the top 10 and both in scintillating form at this Rogers Cup. While Karen Khachanov has played out the harder draw (Wawrinka, Auger-Aliassime, Zverev), he has dropped a set and been broken more times than Daniil Medvedev, who has looked quite unstoppable. Even they play-styles should shore up this match result’s defences, with Khachanov’s aggressive game matching up against Medvedev’s rather languid, unorthodox but tricky technique. Both the previous matches between these two have seen both players win a set, but Medvedev’s form suggests this is one of those matches; where Medvedev can win in two but Khachanov’s experience in this tournament can see him win the decider if it goes to three.