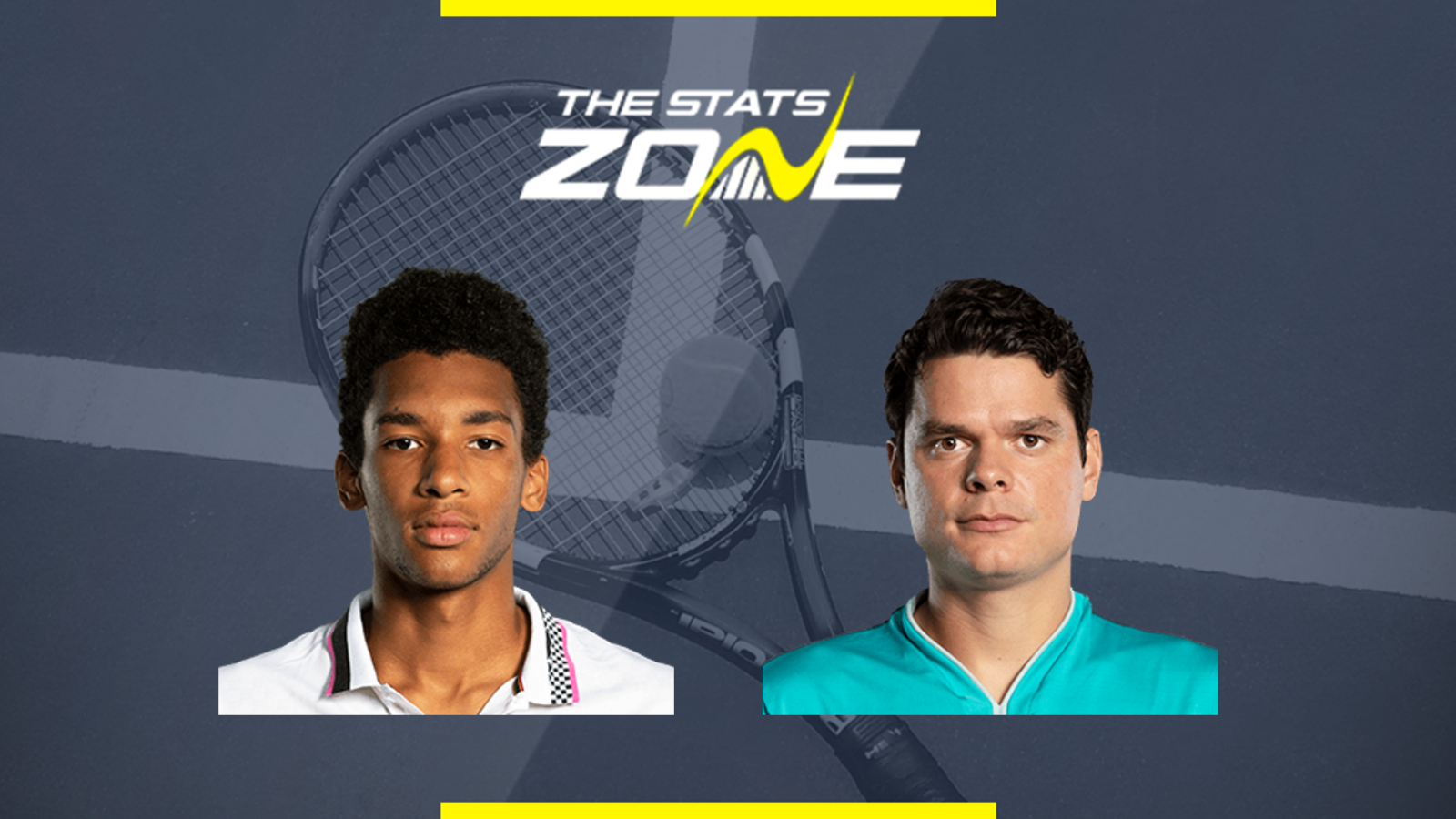 What channel is Felix Auger-Aliassime vs Milos Raonic on? BT Sport have the television rights to the Rogers Cup this year so it is worth checking their schedule for this match

Felix Auger-Aliassime’s second Canadian foe in succession will prove a tougher prospect than Vasek Pospisil and this match could go either way. While the youngster’s talents are clear to see, he seemed to struggle under the pressure at Wimbledon against Ugo Humbert whom he was expected to beat and this home match against Milos Raonic, two places ahead of him in the ATP rankings, represents a ‘changing of the guard’ occasion. If he dropped a set to Pospisil, the same can certainly be expected against the elder Canadian, who plays well on a hard court and can always serve his way out of trouble. A result is hard to decide on with confidence, but a decider seems assured.