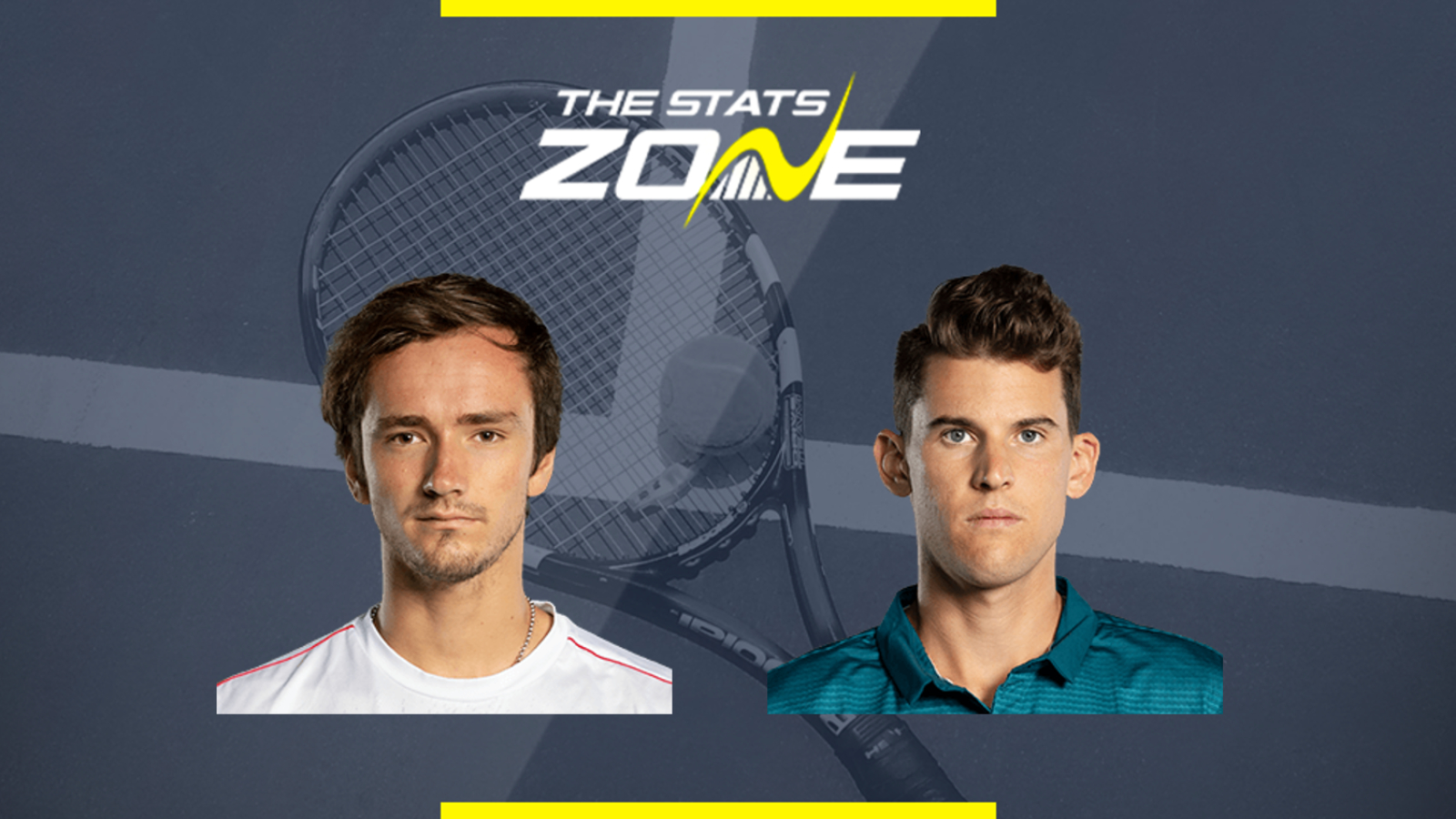 What is the expected weather for Daniil Medvedev vs Dominic Thiem? Partly cloudy with a temperature around 20c

What channel is Daniil Medvedev vs Dominic Thiem on? This match will not be televised live in the UK

Where can I stream Daniil Medvedev vs Dominic Thiem? Amazon Prime subscribers can stream the match on their platform

Daniil Medvedev was on the wrong side of two tie-breaks to lose in the final of last week’s Washington Open but had not dropped a set on course to that final and is yet to do so here after two commanding performances. His five-set marathon match with David Goffin at Wimbledon last month may have done him the world of good, as he looks clinical on break points and prolific in his first serve. Dominic Thiem will be up against it here, and although he is the higher seeded player at 2nd, form so far in this competition suggests this will be an extremely tough match for the Austrian. The young Russian is on an upward trajectory towards the US Open and can announce himself here with a win.