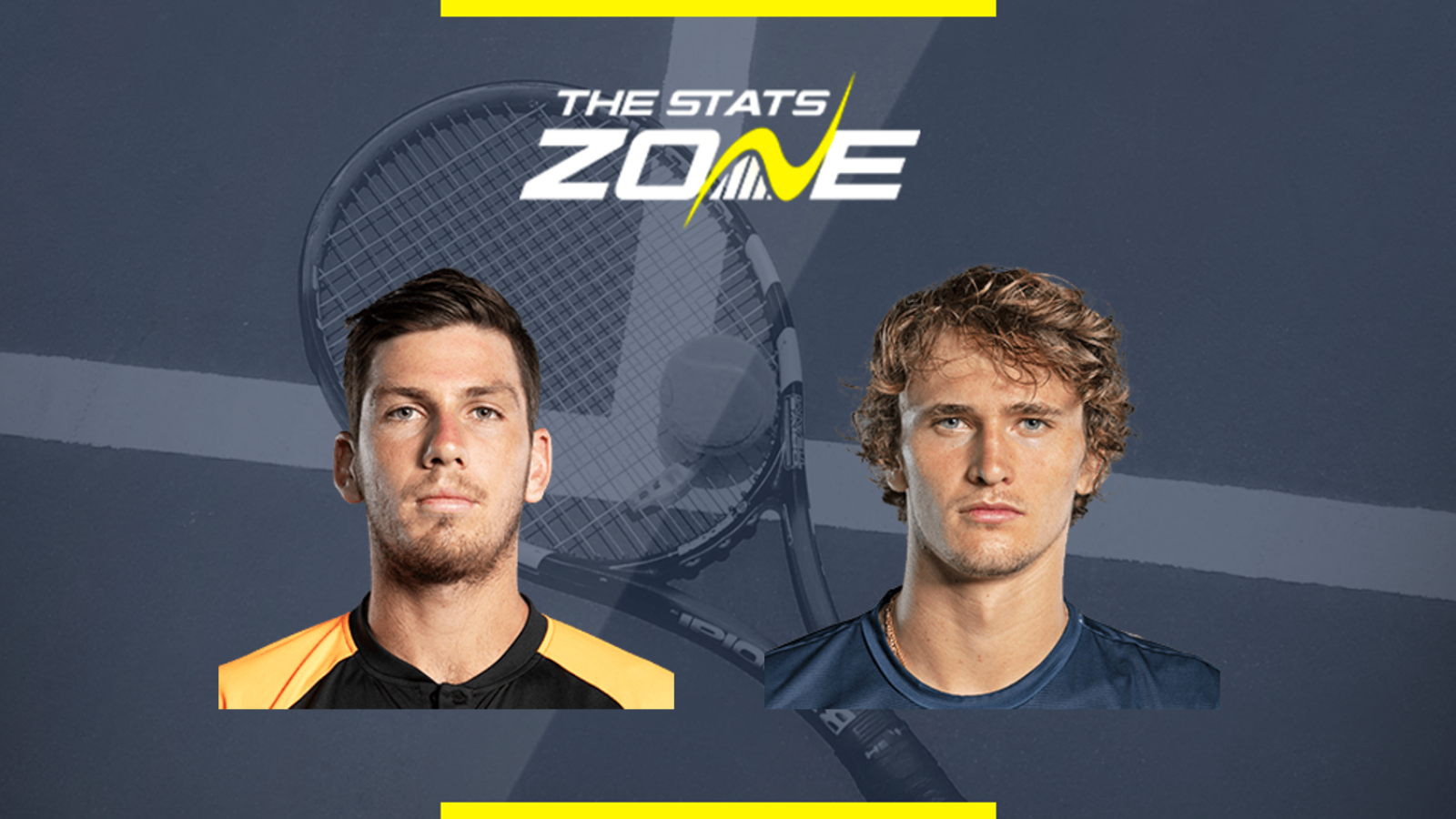 What channel is Cameron Norrie vs Alexander Zverev on? This match will not be televised live in the UK

Where can I stream Cameron Norrie vs Alexander Zverev? Amazon Prime subscribers can stream the match on their platform

Alexander Zverev won the ATP Finals last year on a hard court, and indeed this event in 2017, to leave no doubt that this is his favoured surface. The German will want to end this season on a high having dropped two places in the ATP rankings to seven, and he will have his sights set on the incoming US Open. Cameron Norrie has an excellent work ethic but saving a meltdown on Zverev’s side of the court, he should be defeated in straight sets here.