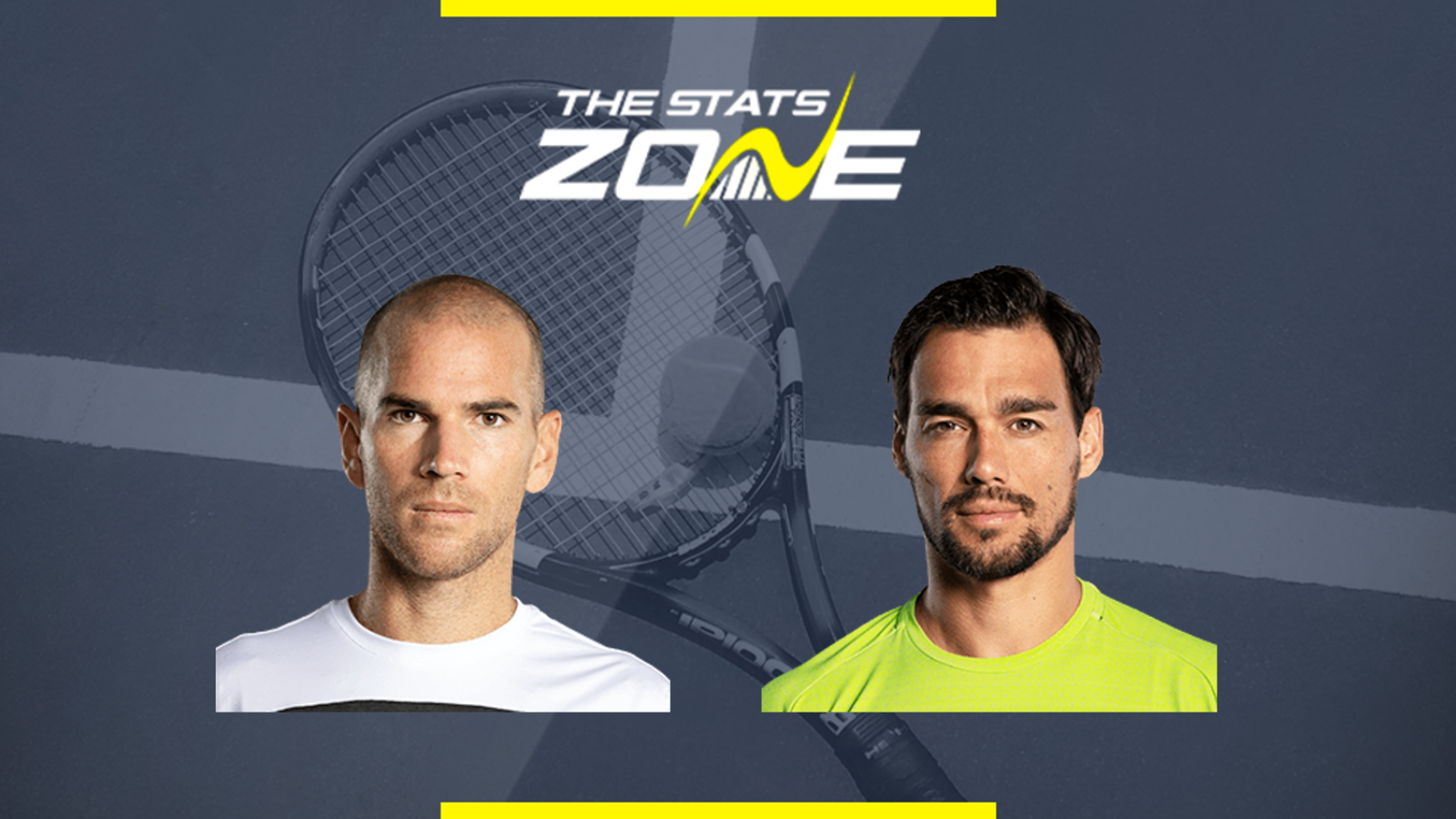 What is the expected weather for Adrian Mannarino vs Fabio Fognini? Scattered thunderstorms and a temperature around 28c

What channel is Adrian Mannarino vs Fabio Fognini on? This match will not be televised live in the UK

Where can I stream Adrian Mannarino vs Fabio Fognini? Amazon Prime subscribers can stream the match on their platform

The previous match between these players was a long and drawn out affair in Sydney 2018, with two tie-breaks forcing the deciding set, won by Fognini. Both he and Mannarino are excellent players, and are both arguably enjoying the best year of their careers with a title each, Mannarino’s first, and Fognini breaking the top 10. The Frenchman is better than his current ATP ranking of 69, but seems to have fallen away mentally since his Libema Open success. However, his 6-1, 6-2 dismissal of Borna Coric depicts a player who can always hurt the top 20, and so this could be 2-1 once more to Fognini by the close of play.