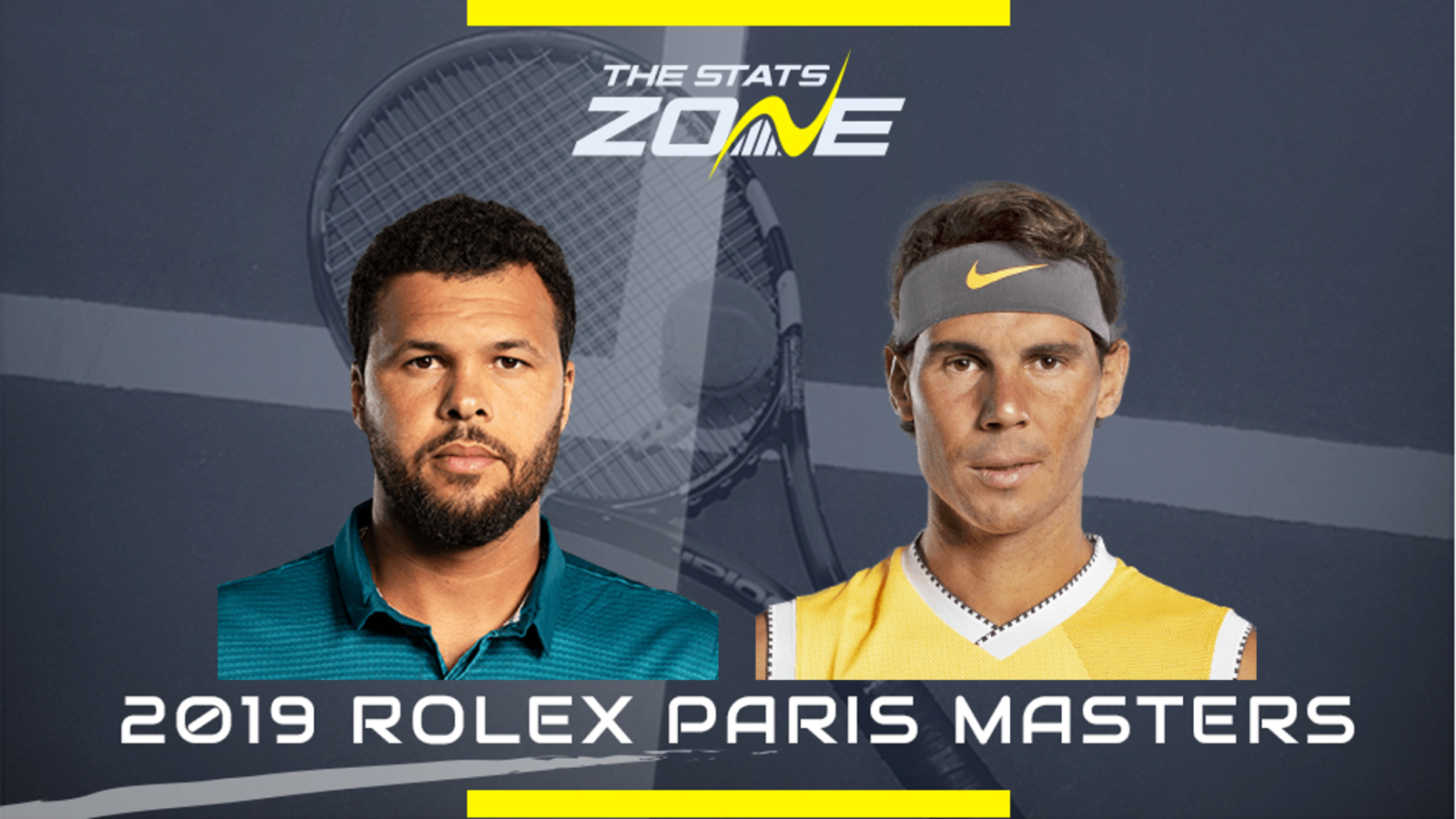 What channel is Jo-Wilfried Tsonga vs Rafael Nadal on? This match will not be televised live in the UK

Where can I stream Jo-Wilfried Tsonga vs Rafael Nadal? Amazon Prime subscribers can stream the match live via their platform

Where can I get tickets for Jo-Wilfried Tsonga vs Rafael Nadal? https://www.rolexparismasters.com/uk#block-generic-core-catalogue

As with Wawrinka, there will be a great amount of mutual respect between Rafael Nadal and Jo-Wilfried Tsonga and a brilliant atmosphere on centre court tonight. The Frenchman has battled past three in-form players in Rublev, Berrettini and Struff and looks in some of the best condition we have seen for years. Seven of their 13 matches together have seen both players take a set, and Tsonga has what it takes to make Nadal play a decider here, but the more likely scenario is a well-fought straight-sets victory for the world number two.