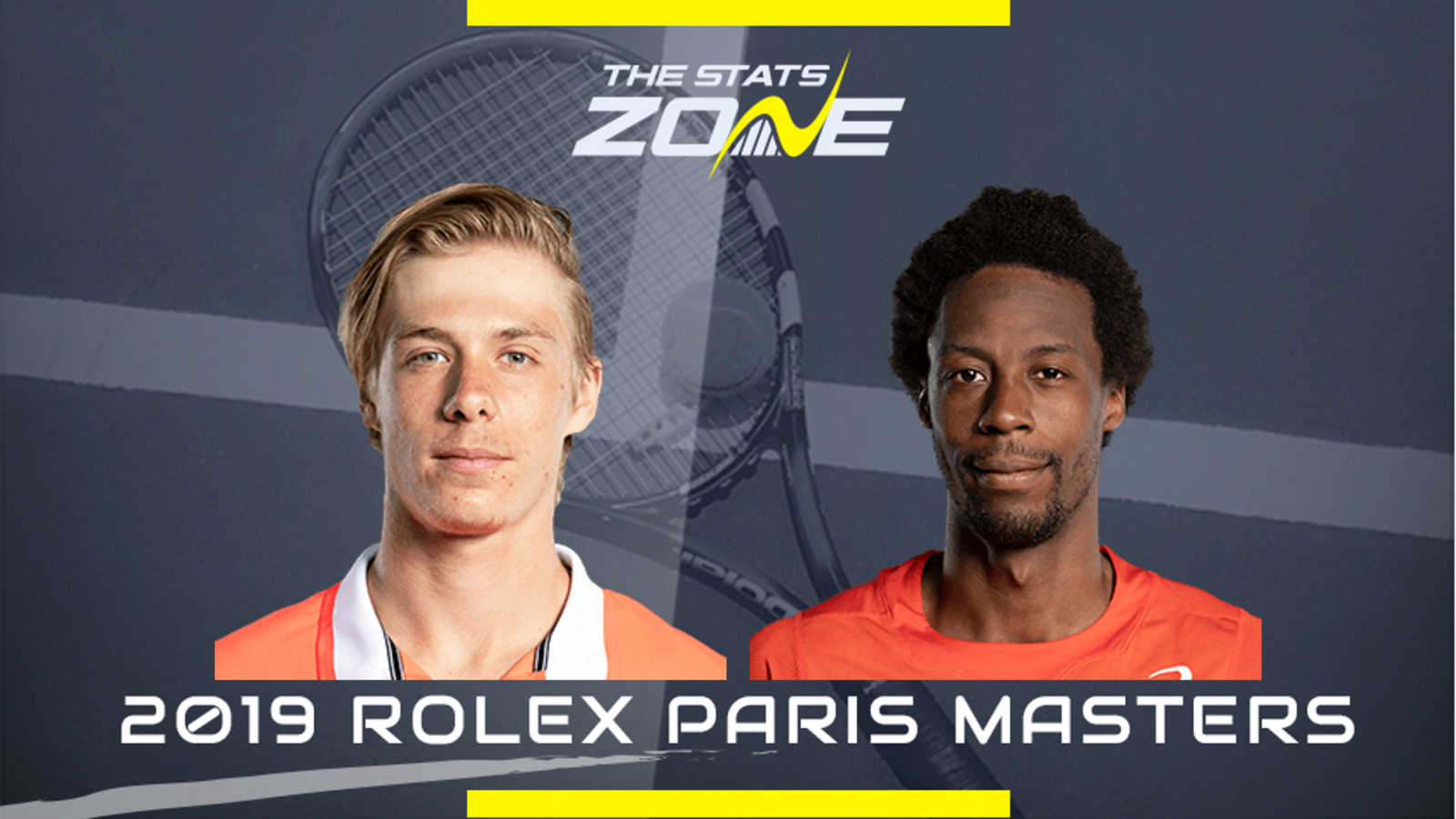 What channel is Denis Shapovalov vs Gael Monfils on? This match will not be televised live in the UK

Where can I stream Denis Shapovalov vs Gael Monfils? Amazon Prime subscribers can stream the match live via their platform

Where can I get tickets for Denis Shapovalov vs Gael Monfils? https://www.rolexparismasters.com/uk#block-generic-core-catalogue

There is a lot suddenly riding on this match for Gael Monfils, who has come from nowhere to be in with a chance of qualifying for the ATP Finals as well as playing in a home tournament here. He will book his ticket to the O2 in London next Sunday with a win but he will have to up his game if he is to get anything against this version of Denis Shapovalov. The Canadian put in one of the best performances of his life in defeating Sascha Zverev yesterday and has looked dangerous all hard-court season. Shapovalov has beaten two players of a higher calibre, Fabio Fognini and Zverev, than Monfils’ wins over Benoit Paire and Radu Albot. This points towards Matteo Berrettini owing his fellow next gen star a favour once Shapovalov beats the Frenchman here.