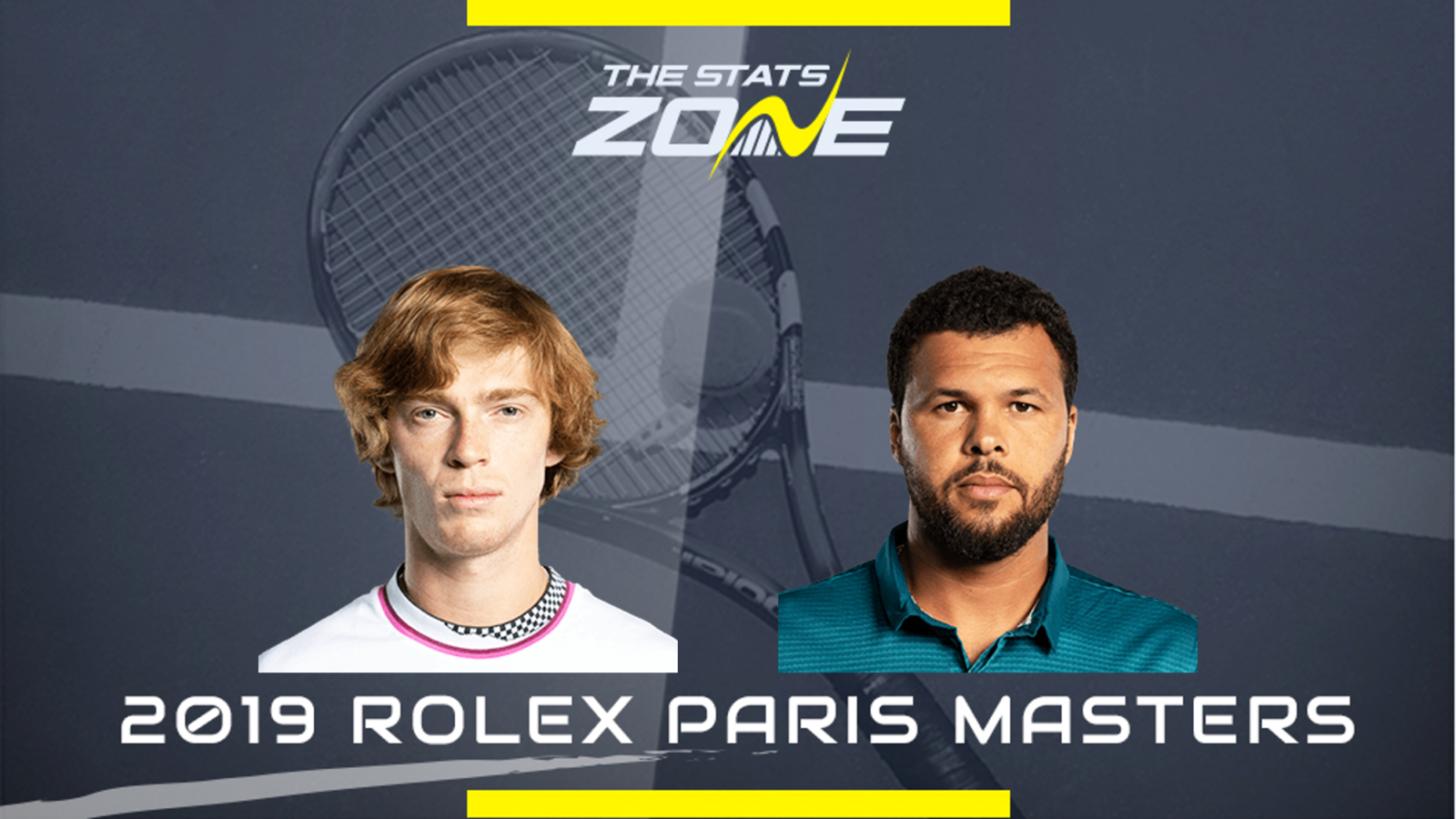 What channel is Andrey Rublev vs Jo-Wilfried Tsonga on? This match will not be televised live in the UK

Where can I stream Andrey Rublev vs Jo-Wilfried Tsonga? Amazon Prime subscribers can stream the match live via their platform

Where can I get tickets for Andrey Rublev vs Jo-Wilfried Tsonga? https://www.rolexparismasters.com/uk#block-generic-core-catalogue

This match-up looks a little imbalanced between the tall and springy Andrey Rublev and the robust and powerful Jo-Wilfried Tsonga. The Russian youngster has shown some scintillating ability at times this season, particularly in the last few months, and he recently won his first title of the year. However, Tsonga is a veteran who plays his best tennis in front of an adoring crowd. He has won both of his titles this year on hard courts in France and is a former champion at this event with pride and passion to play for. Rublev’s recent win at the Kremlin Cup might be his downfall, as we so often see players dip in form following a title winning campaign at their previous tournament. Rublev will be favourite for this match but there is a sneaky feeling that Tsonga might roll back the years. 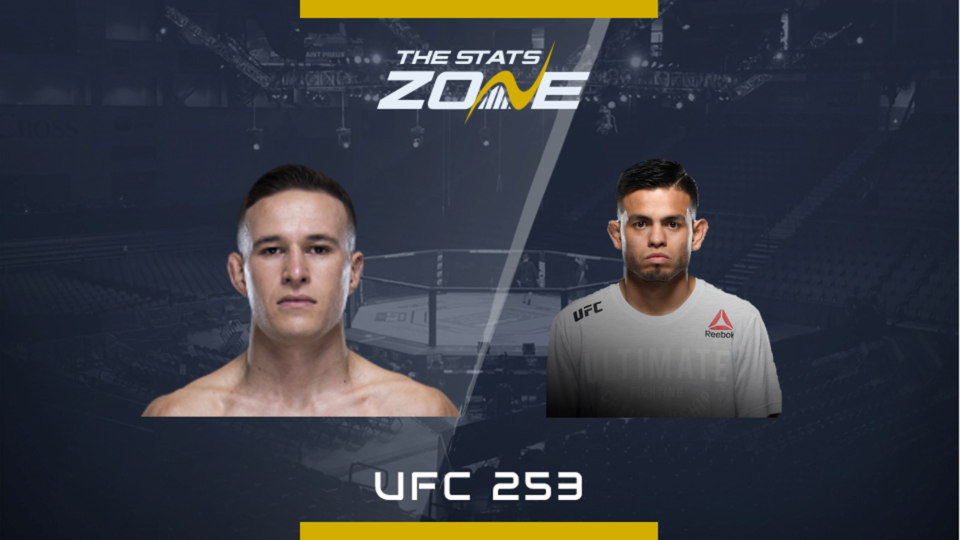 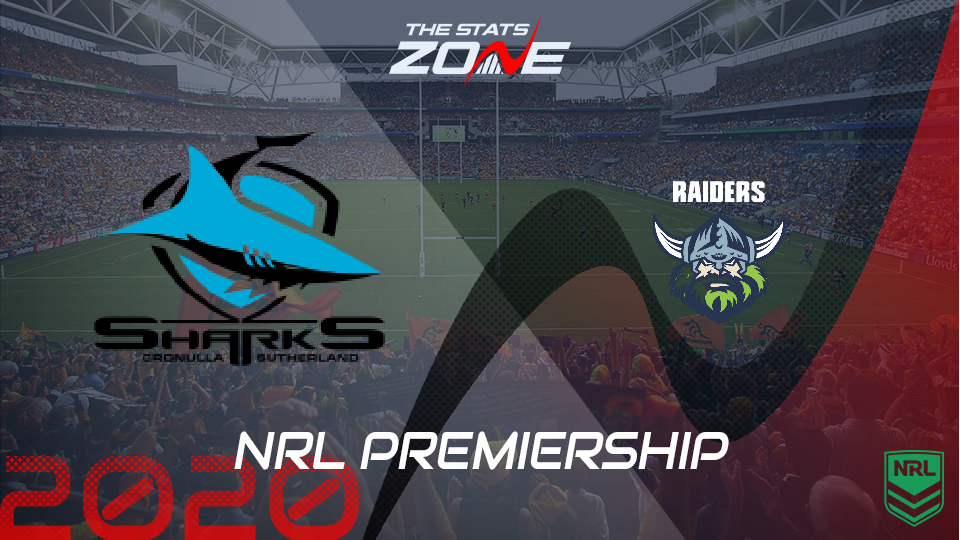 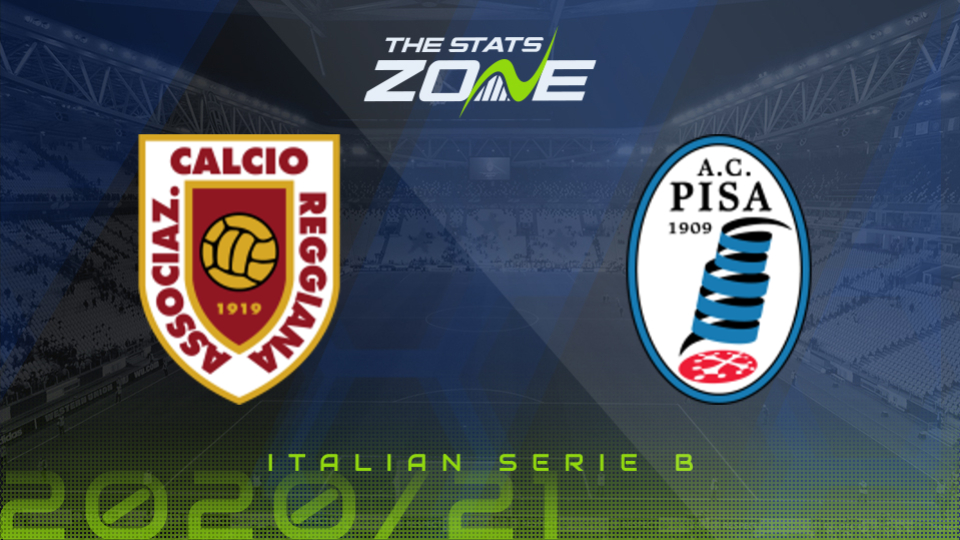