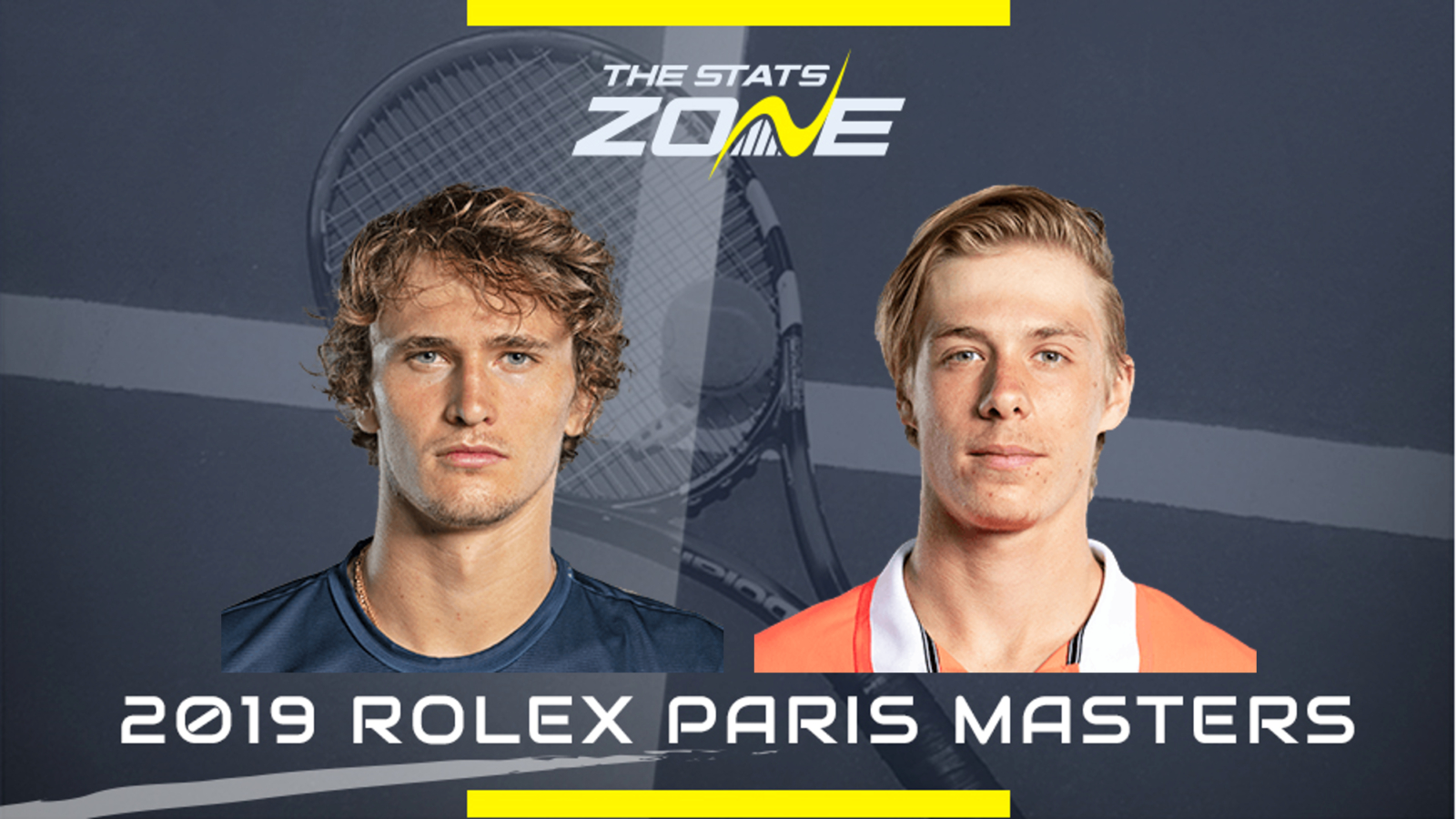 When is Alexander Zverev vs Denis Shapovalov on and what time does it start? Thursday 31st October, 2019 - not befoere 16:00 (UK)

What channel is Alexander Zverev vs Denis Shapovalov on? This match will not be televised live in the UK

Where can I stream Alexander Zverev vs Denis Shapovalov? Amazon Prime subscribers can stream the match live via their platform

Where can I get tickets for Alexander Zverev vs Denis Shapovalov? https://www.rolexparismasters.com/uk#block-generic-core-catalogue

This should be an incredibly athletic tennis match between two young players who will be entertaining us for years to come on tour, and both in their own versions of excellent form. Sascha Zverev has been there or thereabouts in the Asian swing but fell just short to fellow young stars Daniil Medvedev and Stefanos Tsitsipas, though things could be different at the incoming ATP Finals and this is the perfect stage to practice. Shapovalov is perhaps a tier below the ‘young elite’ right now but he is making improvements to his game all the time. Zverev should come out of top here, but this could go to a decider.