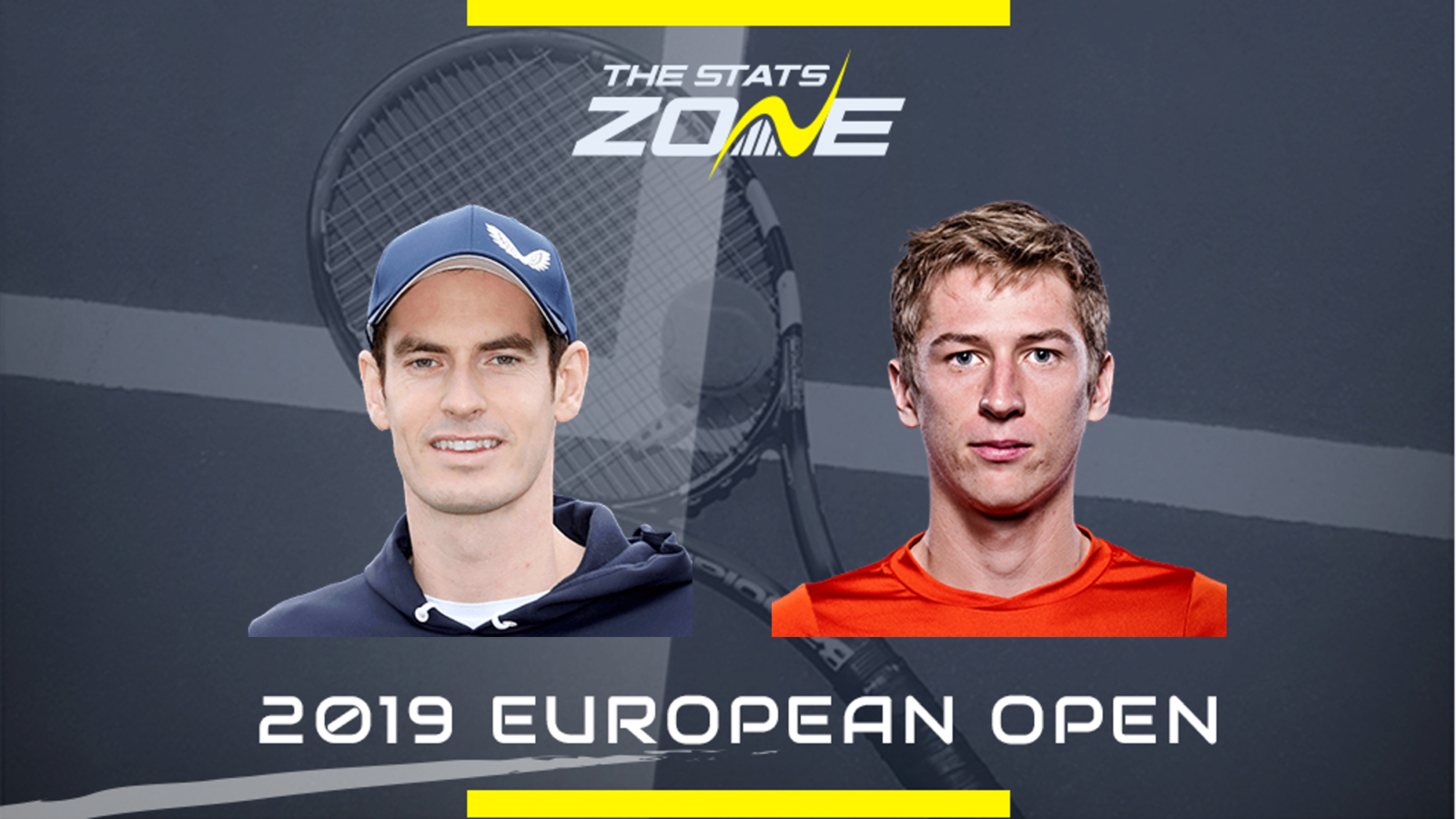 What channel is Andy Murray vs Kimmer Coppejans on? This match will not be televised live in the UK

Where can I stream Andy Murray vs Kimmer Coppejans? Amazon Prime subscribers can stream the match live via their platform

Where can I get tickets for Andy Murray vs Kimmer Coppejans? http://en.shanghairolexmasters.com/

Expectant father Andy Murray has plenty to celebrate right now as he is set to enter the 2020 season in good shape following a heart-rending first-round loss in Australia that was almost a premature end to his career. On the court, the Brit is looking fired up and should be considered match fit for three-set contests from here on in, as he works his way up to Grand Slam performance levels. This first-round match with Belgium’s Kimmer Coppejans will be trickier than it appears, with the world number 158 playing to a home crowd, but Murray should nonetheless get the job done in routine fashion.