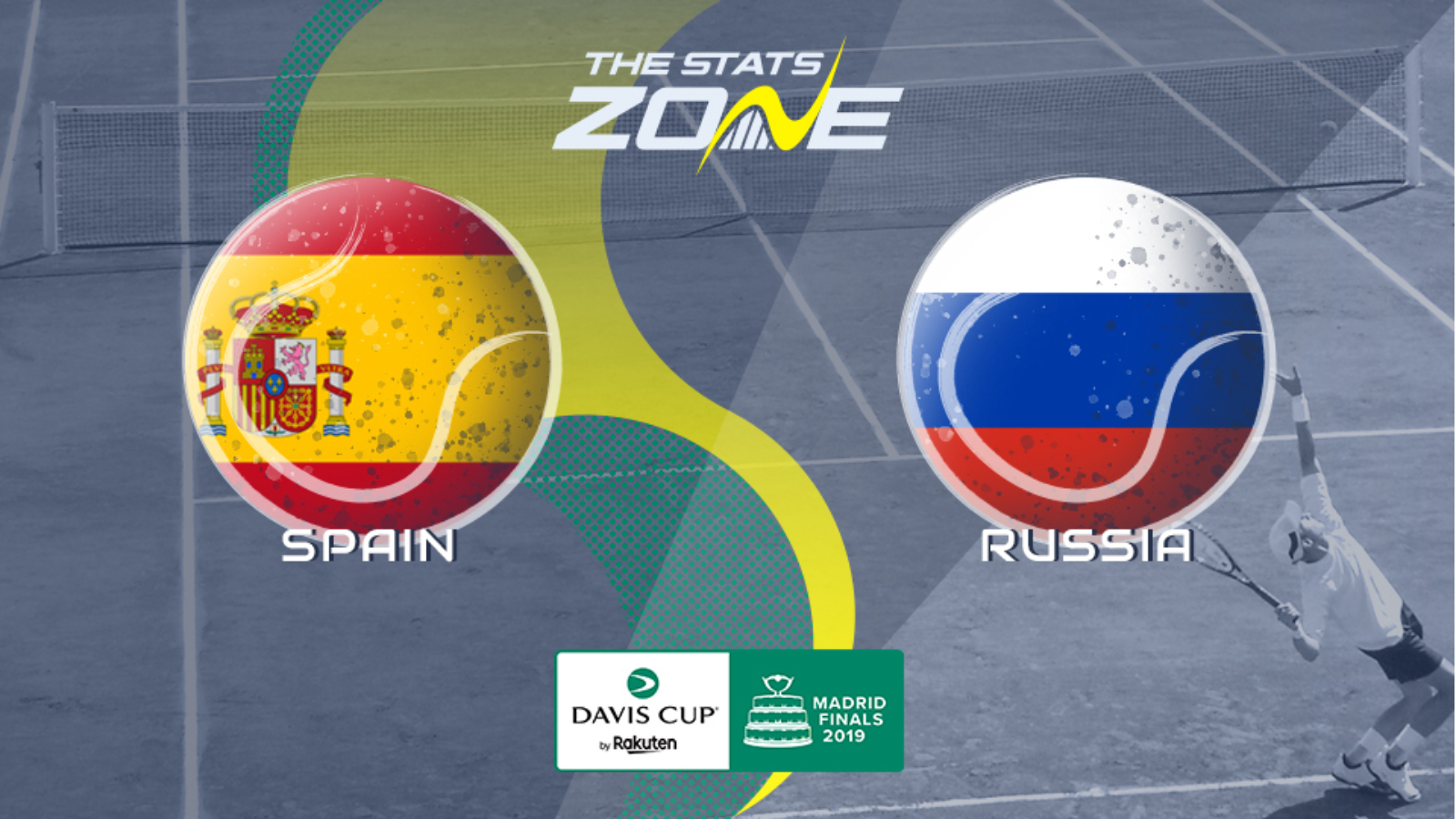 Where is Spain vs Russia taking place? Caja Magica, Madrid

What channel is Spain vs Russia on? Eurosport have the rights to show Davis Cup Finals matches in the UK, and you can find out which are televised here

Where can I stream Spain vs Russia? Eurosport Player subscribers can stream televised matches live

Where can I get tickets for Spain vs Russia? https://www.daviscupfinals.com/ticketing/

There is no doubting the talent within the Spanish Davis Cup team with newly crowned year-end world number one Rafael Nadal turning up to brush off a disappointing ATP Finals campaign. The Roland-Garros and US Open champion is a massive boost for the Spaniards, who also boast a top 10 player in the industrious Roberto Bautista Agut, an unpredictable talent in Pablo Carreno Busta and a seasoned veteran in Feliciano Lopez. Lopez is also an excellent doubles player, famously winning Queens thus year with the returning Andy Murray, and will make a formidable team with Marcel Granollers.

Spain have won the Davis Cup five times, with all five of those coming this century. Nadal has only featured in three of those.

Karen Khachanov and Andrey Rublev did incredibly well to recover from their compatriot Danill Medvedev's late retirement from the Davis Cup team to beat reigning champions Croatia on Monday. Khachanov took charge of Russia’s first round yesterday and came back from a set down against Borna Coric to help them to a 3-0 win. World number 23 Rublev has beaten the likes of Roger Federer this year and while his game is still quite raw. he looks a very difficult player to face. Without world number five Medvedev ,the Russians have just three players at this tournament, with Evgeny Donskoy waiting in the wings to help out where he can.

This is the crucial contest in Group B, as the reigning champions Croatia are surprisingly the weakest side here, so a Spanish win here should see them almost certainly through while Russia can secure their quarter-final place if they provide the upset. Any team with Rafael Nadal in it has to be favoured at the Davis Cup, but there is no escaping the team dynamic and siege mentality of Khachanov and Rublev, and Roberto Bautista Agut has not been in such sparkling form of late after his best year on the tour. The new format may come to Russia's aid as they have already played at Madrid while Spain are playing cold in their first fixture. The strength in depth here looks key, all the more so without Medvedev, and while Russia might have done something special with their full squad, Spain should have too much for them over four games. Ultimately, both could reach the last eight if results elsewhere allow it, but Nadal's side should claim the win.