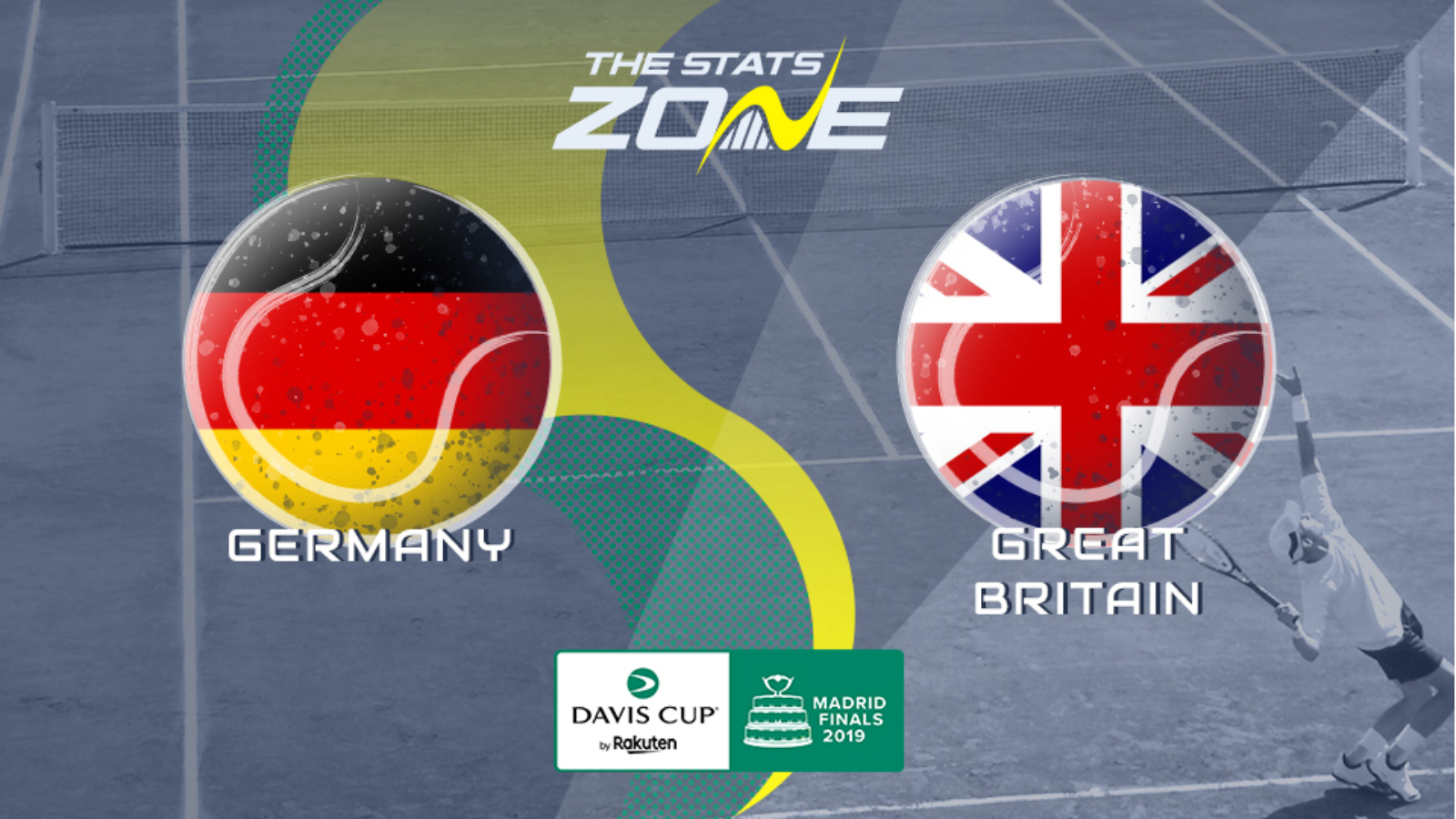 What channel is Great Britain vs Germany on? Eurosport have the rights to show Davis Cup Finals matches in the UK, and you can find out which are televised here

Where can I stream Great Britain vs Germany? Eurosport Player subscribers can stream televised matches live

Where can I get tickets for Great Britain vs Germany? https://www.daviscupfinals.com/ticketing/

Great Britain once again left it late to win their second Davis Cup tie but came through 2-1 to win Group E and will face Germany in the quarter-finals. The slight surprise of the day saw Kyle Edmund step up as GB’s second option to face Mikhail Kukushkin but the 24-year-old played an assured straight-sets performance to put the Brits 1-0 up. Dan Evans made an excellent start in his rubber to go a set up against the enigmatic Alexander Bublik but for the second time in this week he could not capitalise and fell to a three-set defeat. The Kazakhs then sent out Kukushkin and Bublik in the doubles, which may have been a mistake, as Jamie Murray and Neal Skupski were fresh and far better throughout their match to come through in two sets.

Jan-Lennard Struff played out a lengthy three-set match with Chile’s Cristian Garin to eventually lose by two tiebreaks to one, but luckily for Germany they had a steady hand on the tiller as Philipp Kohlschreiber comfortably beat Nicolas Jarry to go 1-0 up beforehand. The deciding doubles match was closer than many would have thought, as Chile put in a resilient performance, but ultimately Krawietz and Mies were too good and claimed the tie for Germany 2-1. Krawietz and Mies are improving with every match and will be a force to be reckoned with for however long Germany remain at the Davis Cup.

While the rivalry synonymous with football may not translate over here, there will be plenty of noise from both sets of fans in this quarter-final clash and the teams look pretty even as things stand. The German line-up is almost nailed on, with Kohlschreiber to face GB first, then Struff and finally the doubles partnership of Krawietz and Mies.

This tie’s outcome will rely on the players sent out to face them. While Dan Evans’ foes have been getting increasingly harder, he still has the ability to beat Struff if he can overcome his troubles in finishing off opponents. It might, however, be wiser to send out Kyle Edmund to face the German number two, and have a fresher and more practiced Andy Murray take on Philpp Kohlschreiber. Jamie Murray and GB’s secret weapon Neal Skupski have it in them to beat Krawietz and Mies but that will be much tougher than their first two matches. This is hard to call with so much selection uncertainty, but Great Britain edge their foes in individual match-ups and should come through.