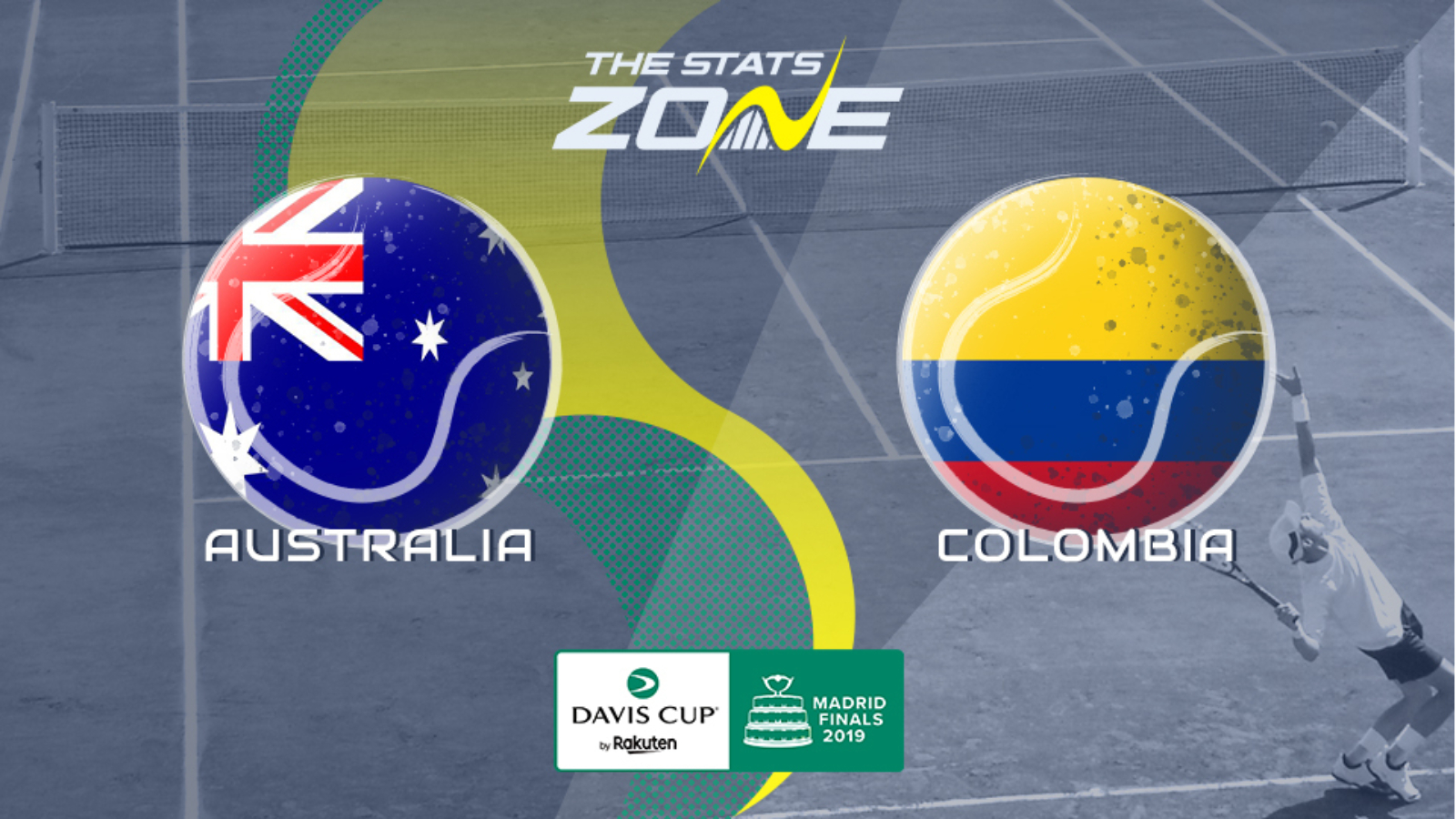 Where is Australia vs Colombia taking place? Caja Magica, Madrid

What channel is Australia vs Colombia on? Eurosport have the rights to show Davis Cup Finals matches in the UK, and you can find out which are televised here

Where can I stream Australia vs Colombia? Eurosport Player subscribers can stream televised matches live

Where can I get tickets for Australia vs Colombia? https://www.daviscupfinals.com/ticketing/

Australia are a Davis Cup side steeped in history, winning the tournament a staggering 28 times including six early wins in the form of the pre-WW1 Australasia team where New Zealand could be involved. However, they have not won a title since 2003 since the golden years of Lleyton Hewitt. This Australian team have a chance to change that, with an in-form Alex de Minaur within the world’s top 20 and the enigma that is Nick Kyrgios both formidable foes for any nation to face. Seasoned pros John Millman and Jordan Thompson are on hand for support, while John Peers is an excellent doubles player and could be paired with any one of Millman, Thompson, De Minaur or Kyrgios, all of whom offer something different.

Colombia almost pulled off something spectacular when Daniel Elahi Galan took the first set from Belgium’s talisman David Goffin but they never really stood a chance in the singles. Their world-beating doubles partnership of Juan Sebastian Cabal and Robert Farah can beat any nation at these finals but unfortunately for Colombia there is only one doubles point on offer per fixture. World number one pair Cabal and Farah have won two Grand Slam titles this year, at Wimbledon and the US Open, and should see their country exit the tournament without being whitewashed.

It is often said of Nick Kyrgios that he suits a team competition as his temperament seems more focused on the court for fear of letting the side down while his off-court antics could be good for morale. He could be the difference later in the competition, while young Alex de Minaur is a steadier hand for now and playing some of his best tennis in the late-season. It will be interesting to see the outcome of a doubles match here, with Australia able to send out a myriad of pairings, but while Colombia should win that match, it will most probably be in vain.