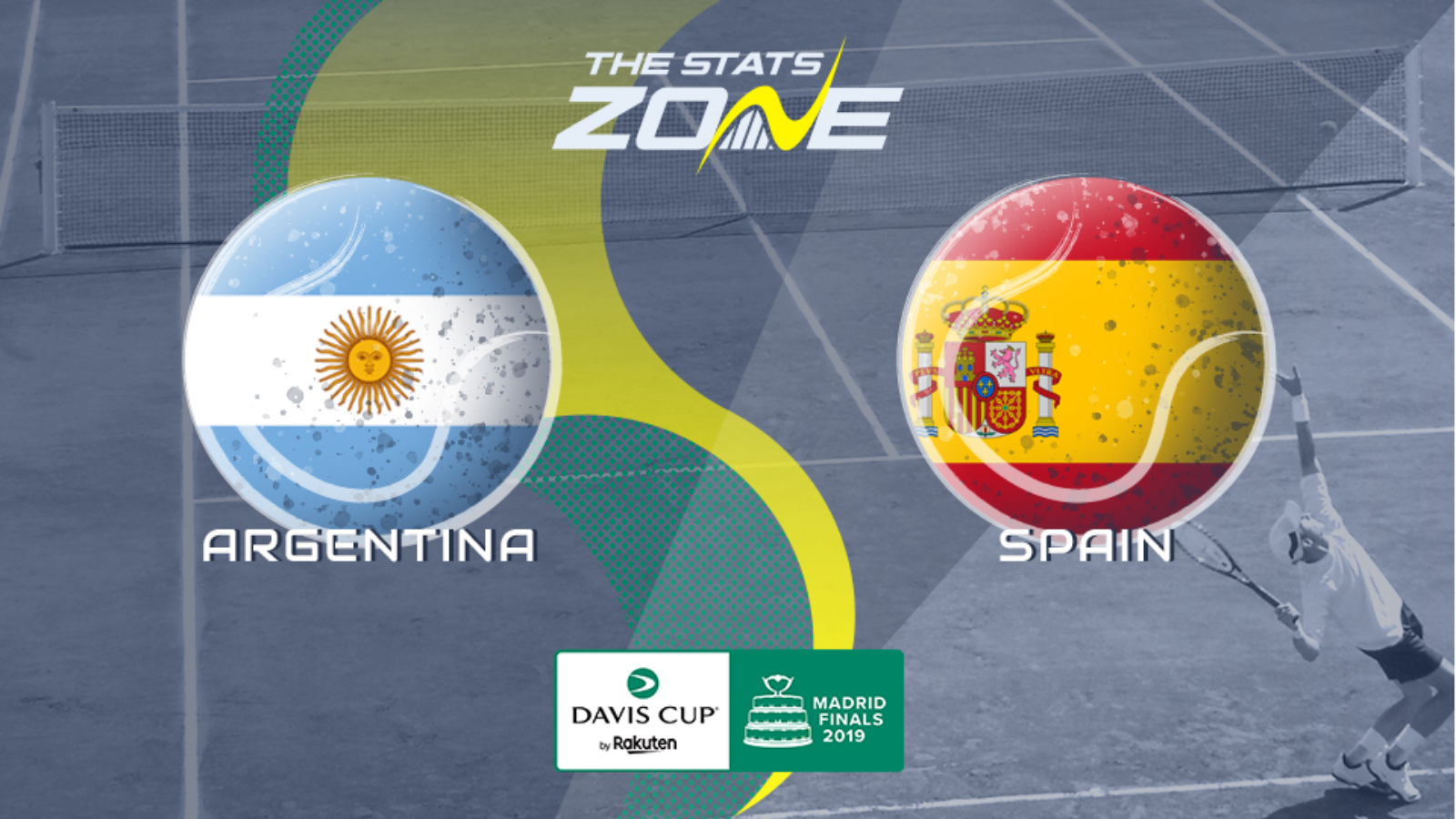 Where is Argentina vs Spain taking place? Caja Magica, Madrid

What channel is Argentina vs Spain on? Eurosport have the rights to show Davis Cup Finals matches in the UK, and you can find out which are televised here

Where can I stream Argentina vs Spain? Eurosport Player subscribers can stream televised matches live

Where can I get tickets for Argentina vs Spain? https://www.daviscupfinals.com/ticketing/

Argentina made it through as the second runner-up by the skin of their teeth after an incredibly difficult scoring system elected them the most economical of five teams on 3-3 records after the group stages were complete. Had they met the same resilience that Group C winners Germany faced from Chile, things might have been quite different. Diego Schwartzman has it all to prove after his straight-sets loss to Jan-Lennard Struff effectively lost them the group, and his match with Rafael Nadal will be of great importance here. Guido Pella started well against Philipp Kohlschreiber but perhaps fell to complacency as the German veteran came back to win in three. Gonzalez and Mayer salvaged the set that took Argentina through in a three-set loss to Krawietz and Mies, and they can be a valuable trump card moving forward.

With the sad news that Roberto Bautista Agut’s father has passed away seeing the world number nine pull out of the tournament, Spain will have to readjust. However, Pablo Carreno Busta is an excellent contingency player to bring in and only demonstrates further their strength in depth, as the evergreen Feliciano Lopez is also available as a third option now, aside from his doubles duties. Rafael Nadal has been impeccable as ever at this tournament so far, and can essentially be counted on to level the tie should Carreno Busta not win his rubber, though the younger Spaniard has been excellent in spells in the late season.

The sad news surrounding Roberto Bautista Agut’s departure from the Spanish team will change the face of this tie but Spain had a rest day to reconfigure themselves and Pablo Carreno Busta is an excellent player to fall back on. With Rafa Nadal’s win very likely against Diego Schwartzman, whom he beat comfortably at the US Open, Carreno Busta has the opportunity to win this tie before the doubles match is played. The world number 27 has won both previous matches against Guido Pella, ranked two places ahead of him in 25th, and he will be eager to prove his worth to the Spanish team with a big performance. Spain should come through after their singles rubbers but, failing that, Granollers and Lopez can use all their experience to win a deciding doubles match. 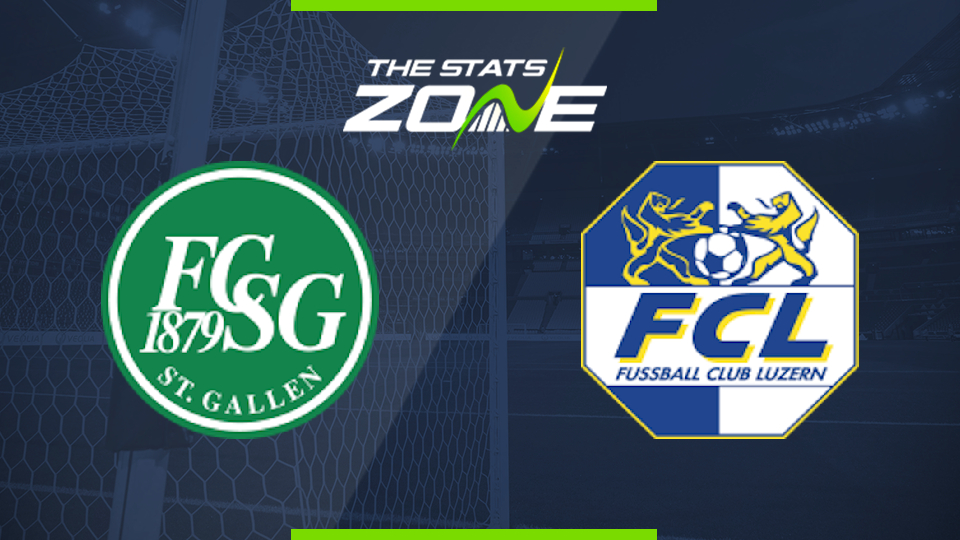 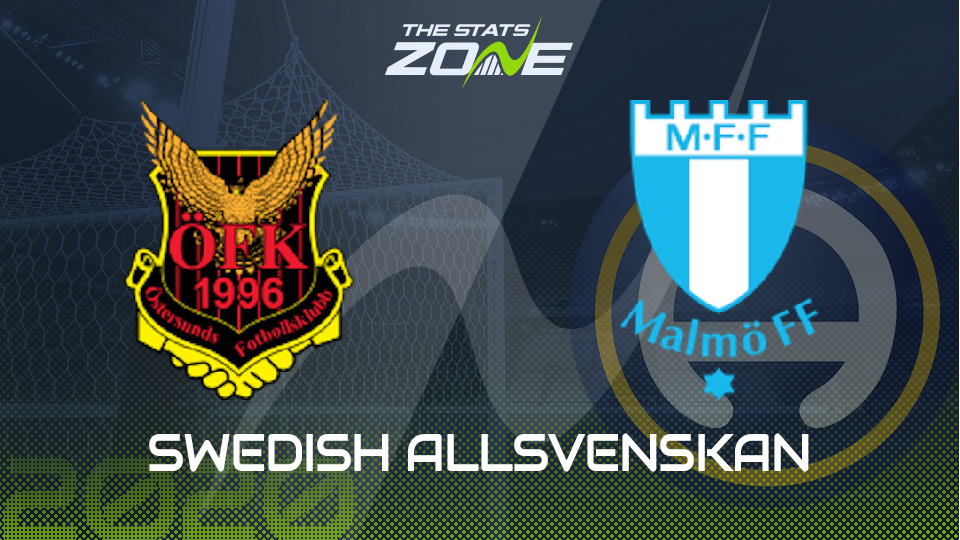 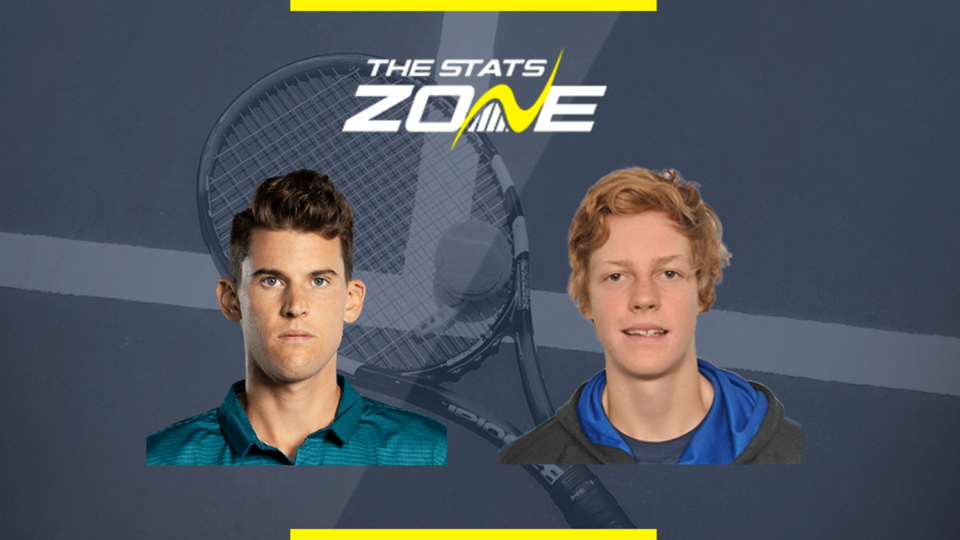 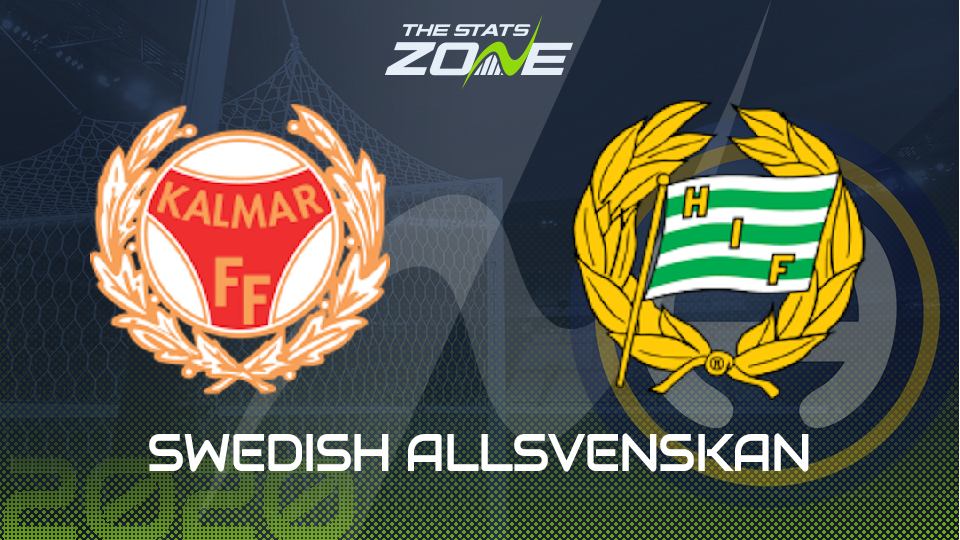 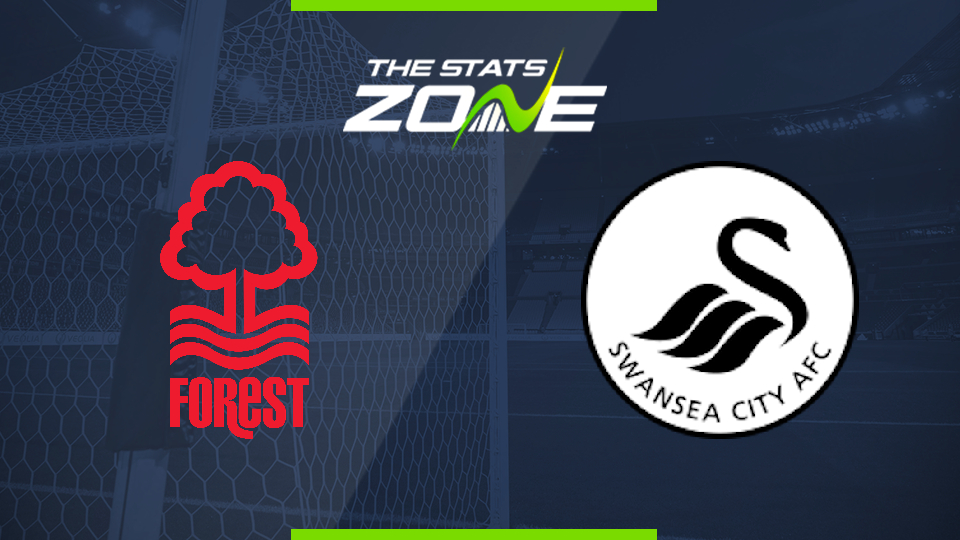 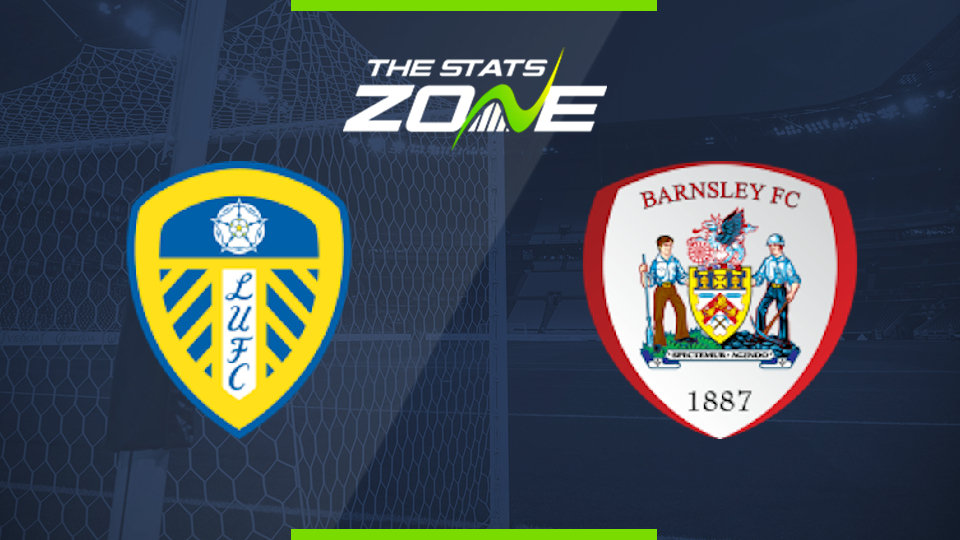 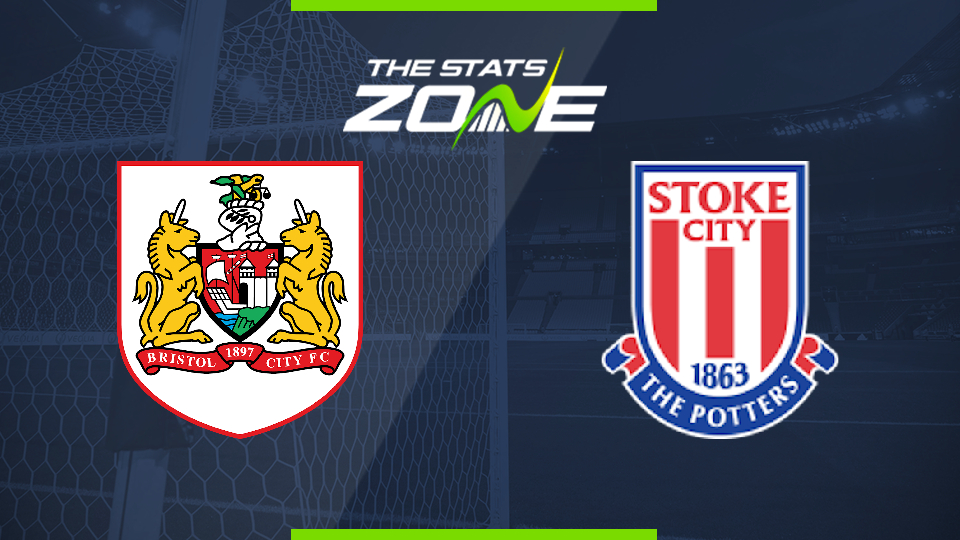 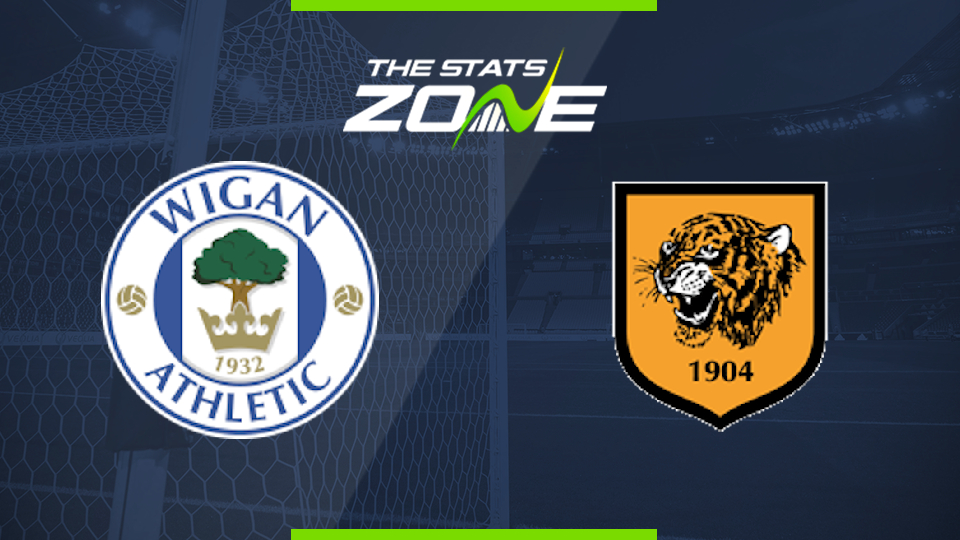