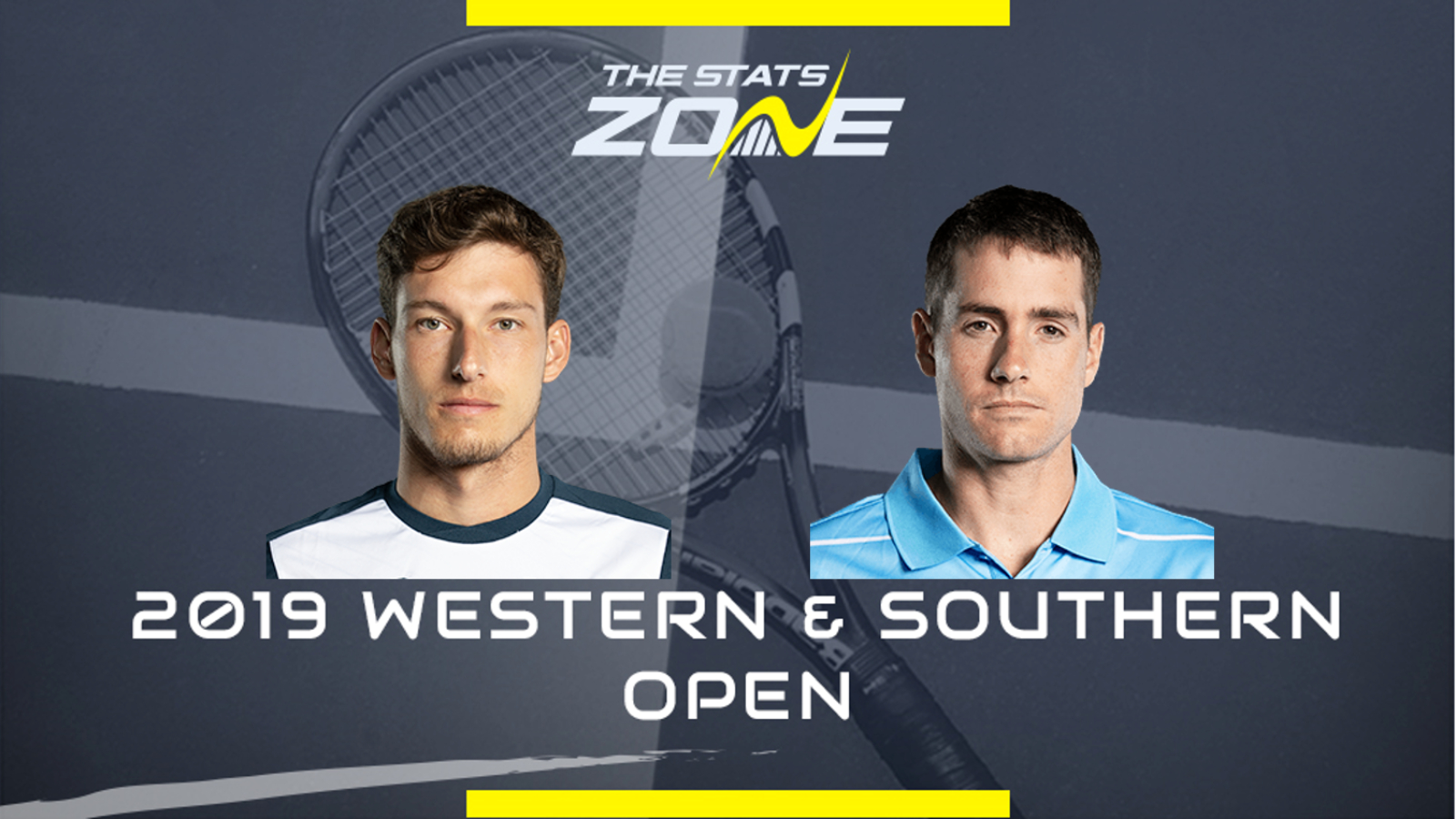 What is the expected weather for Pablo Carreno Busta vs John Isner? Cloudy with a temperature around 27c

What channel is Pablo Carreno Busta vs John Isner on? This match will not be televised live in the UK

Where can I stream Pablo Carreno Busta vs John Isner? Amazon Prime subscribers can stream the match live va their platform

Where can I get tickets for Pablo Carreno Busta vs John Isner? https://www.wsopen.com/Tickets/

John Isner’s form has peaked and troughed over the last couple of years but he has struggled with injury and did well to win a title this year in Rhode Island. The result of this match depends on his rhythm; if his serving is up to scratch he has all the tools needed to dispatch Carreno Busta, but the Spaniard is typically nimble for a clay-court aficionado and can cause havoc on a second serve. A first serve percentage of 74% against Lajovic in the first round, and 27 aces, suggests the American is winding up well, but that 35% second-serve win percentage is there to be exploited. Isner, however, should get past the Spaniard.