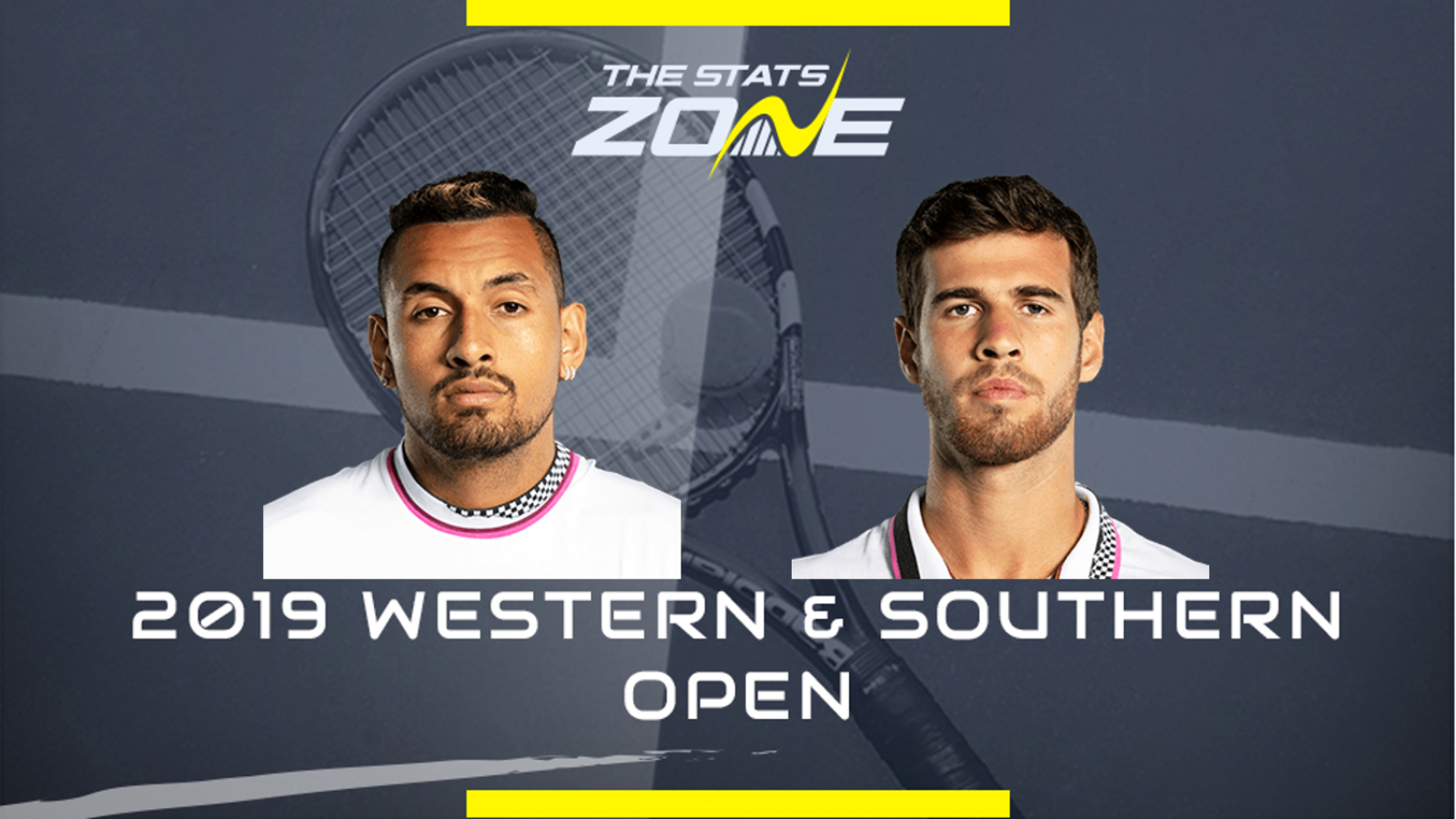 When is Nick Kyrgios vs Karen Khachanov on and what time does it start? Thursday 15th August, 2019 (UK)

What is the expected weather for Nick Kyrgios vs Karen Khachanov? Partly cloudy with a temperature around 29c

What channel is Nick Kyrgios vs Karen Khachanov on? This match will not be televised live in the UK

Where can I stream Nick Kyrgios vs Karen Khachanov? Amazon Prime subscribers can stream the match live va their platform

Where can I get tickets for Nick Kyrgios vs Karen Khachanov? https://www.wsopen.com/Tickets/

At 24 years old, Kyrgios looks to be somewhat maturing into a player who can use his fiery temper in the right way, like close friend Andy Murray. The Aussie beat Daniil Medvedev to win the Citi Open two weeks ago, and will face the other top ten Russian, Karen Khachanov, for the first time. With any match involving Kyrgios, the result hinges on mentality and focus. The fact that he beat Medvedev in the final at Washington two weeks ago, and Medvedev in turn defeated Khachanov in the semi-final last week, suggests that Kyrgios is the favourite to progress here, but Kyrgios does not follow standard procedure. Besides, Khachanov is an excellent player in his own right, higher-ranked and very aggressive, and these two could find themselves in a couple of tie-breaks, so a deciding set could well be the most feasible call.