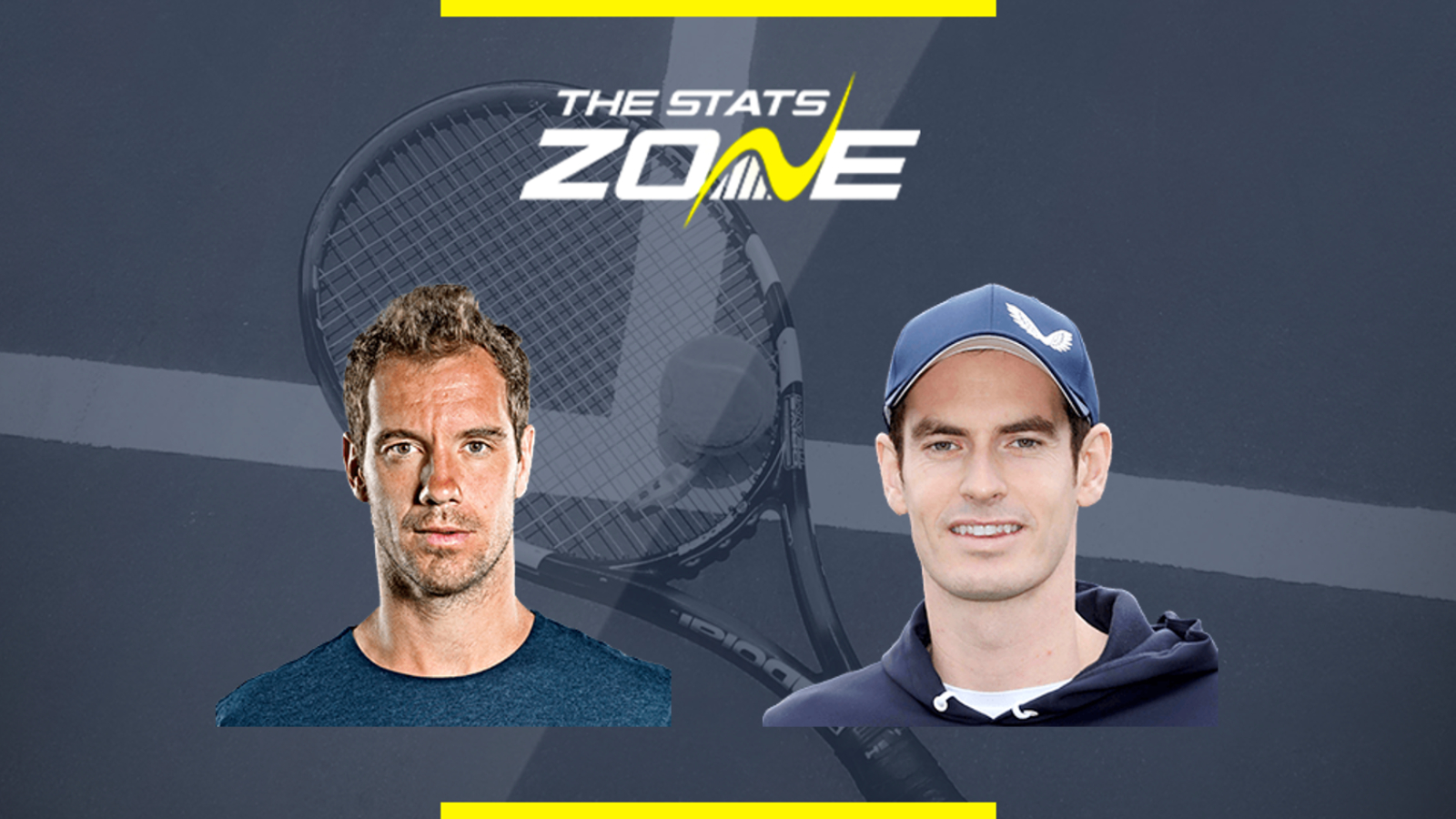 What is the expected weather for Andy Murray vs Richard Gasquet? Partly cloudy with a temperature around 31c

What channel is Andy Murray vs Richard Gasquet on? This match will not be televised live in the UK

Where can I stream Andy Murray vs Richard Gasquet? Amazon Prime subscribers can stream the match live va their platform

Where can I get tickets for Andy Murray vs Richard Gasquet? https://www.wsopen.com/Tickets/

Form and rankings go out the window for this match-up between two players of a similar age who have undergone big operations this year, Murray’s hip and Gasquet’s groin, and fought back through recovery to re-join the tour. While this is Andy Murray’s first singles match since his hip resurfacing surgery, he has played in five tournaments in the Doubles, winning in Queen’s with Feliciano Lopez and reaching the quarter-finals in Washington with his brother Jamie. Gasquet and Murray have not met each other since 2016, but none of their six previous matches have been won in straight sets, with Murray holding a 7-3 lead in a head-to-head record of well-contested matches. Failing a result, where emotions might overtake reason, this match should go to a decider.

However, Murray has looked in good enough form in his Doubles matches to work his way back to the top 50 at least, and his never-ending capacity for a fight can see him win his first match back on the tour.