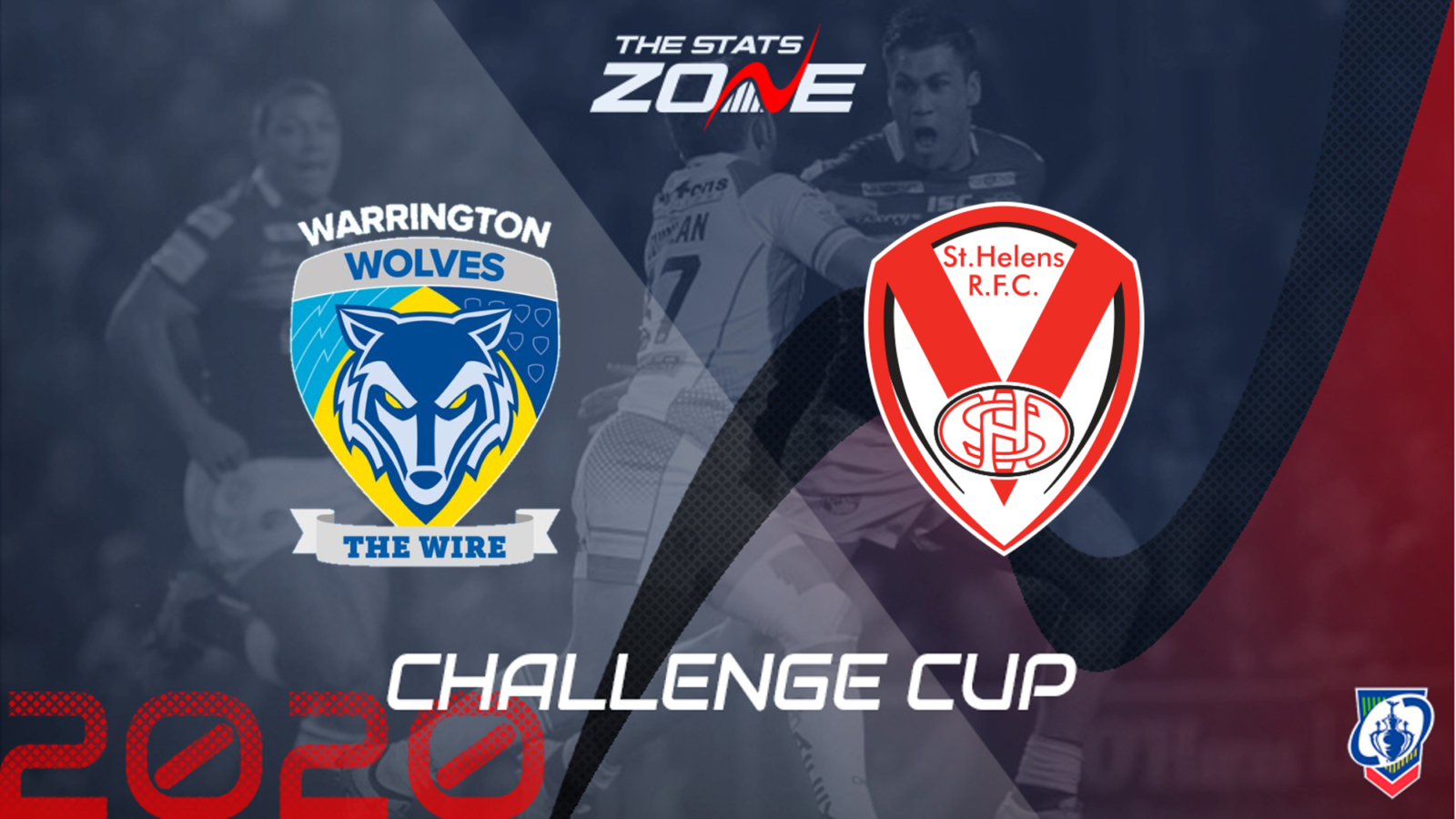 Where can I get tickets for Warrington Wolves vs St Helens? This match will be played without spectators

What channel is Warrington Wolves vs St Helens on? BBC One

Where can I stream Warrington Wolves vs St Helens? This match can be streamed live via BBC iPlayer

This is easily the tie of the round as heavyweights Warrington face off against St Helens in the quarter-finals. Team news is in favour of the Saints as Warrington are without Gareth Widdop and Tom Lineham and that could be decisive. Saints welcome back Mark Percival and they have the marginal edge in quality and depth. This really does figure to be a close game and while St Helens are favoured to progress, expect a low-scoring game and a winning margin of six points or less.