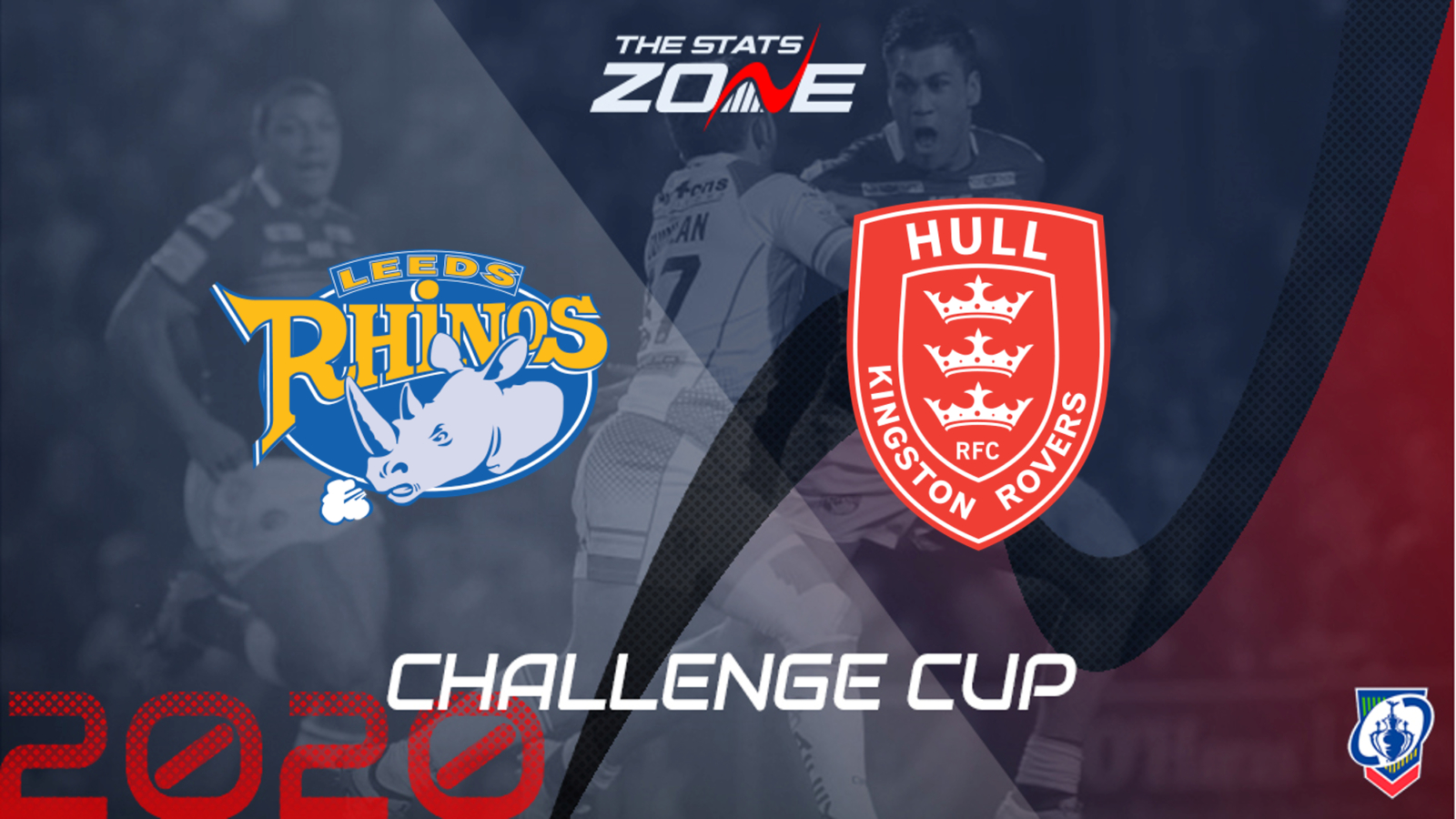 Where can I get tickets for Leeds Rhinos vs Hull KR? This match will be played without spectators

What channel is Leeds Rhinos vs Hull KR on? Sky Sports Arena

Where can I stream Leeds Rhinos vs Hull KR? Sky Sports subscribers can stream the match online via the Sky Go app

Neither of these teams have had much fortune in this tournament in recent years but they will see this year’s competition as a golden opportunity to do well. Both teams have absentees and Leeds especially are without various players with Brad Dwyer and Alex Sutcliffe suspended and Bodene Thompson, Brett Ferres and James Harrison ineligible. Hull KR are without the banned Jordan Abdull but they are less impacted by absentees which will boost them. That said, the Rhinos should be highly motivated to progress and they are favoured to qualify for the semi-finals but they may struggle to beat the -10 handicap with Hull KR’s strong ex-Rhinos contingent motivated to upset their old club.