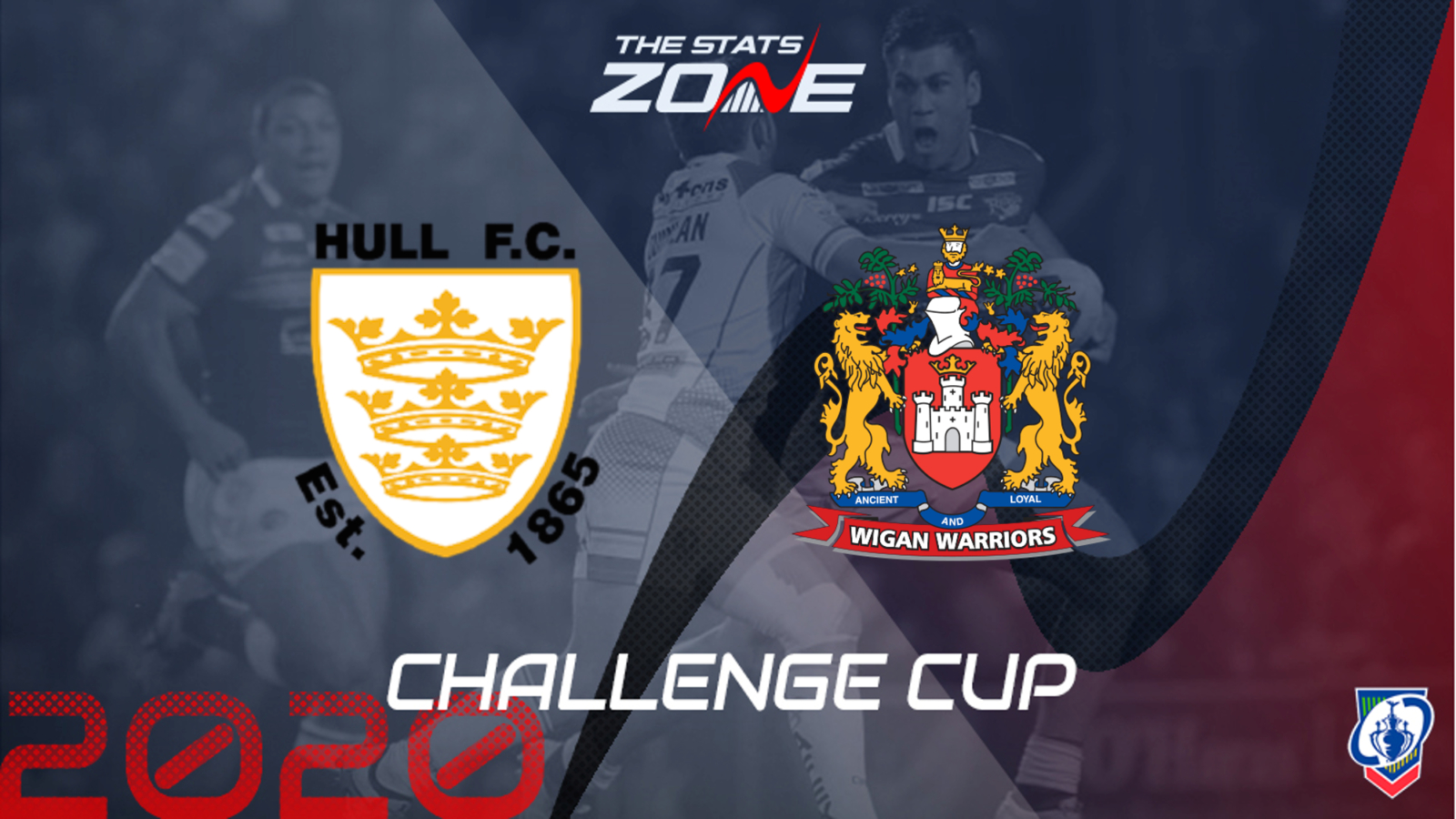 Where can I get tickets for Hull FC vs Wigan Warriors? This match will be played without spectators

What channel is Hull FC vs Wigan Warriors on? BBC Two

Where can I stream Hull FC vs Wigan Warriors? This match can be streamed live via BBC iPlayer

Wigan Warriors have largely been in good form since the return to action and with Warrington and Saints meeting in another quarter-final, they will be confident of going all the way in this competition. They will have to overcome a Hull FC side that have won their last two matches against Wakefield and Castleford. Wigan have won six of their last seven matches but prior to their 26-12 win earlier this season, the previous four matches were all decided by a margin of four points or less. This could be another close game that Wigan win, but Hull can cover the +8 handicap.