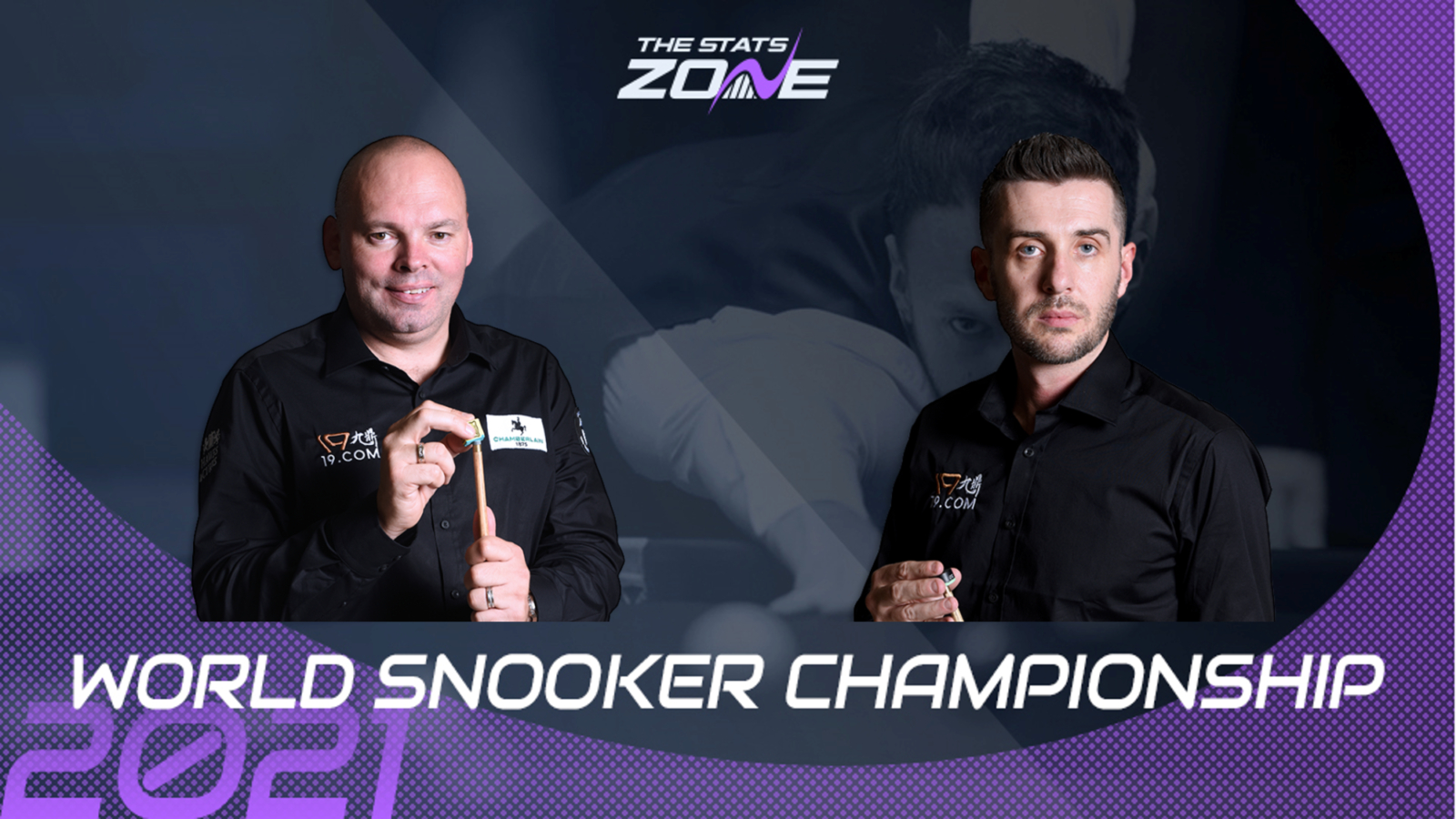 Where is Stuart Bingham vs Mark Selby taking place? The Crucible Theatre, Sheffield

Where can I get tickets for Stuart Bingham vs Mark Selby? Visit this link for the latest ticket information

What channel is Stuart Bingham vs Mark Selby on? The 2021 Betfred World Snooker Championship will be televised across both BBC and Eurosport

Where can I stream Stuart Bingham vs Mark Selby? BBC iPlayer, the BBC Sport website and the BBC Sport app. Sky Sport subscribers can also stream the match via Sky Go or alternatively the Eurosport Player is another option for subscribers

Stuart Bingham and Mark Selby’s respective quarter-finals could not have been in starker contrast as Bingham was taken all the way to a deciding frame by Anthony McGill before prevailing 13-12 while Selby was in imperious form as he destroyed fellow three-time world champion Mark Williams 13-3. It is certainly a little surprising that 2015 world champion Bingham has reached this stage given the relatively poor season he has had on tour but he has played some solid snooker so far in Sheffield. However, Selby is playing superbly right now in both the break-building and safety department and it is difficult to look past the Jester from Leicester here as he sets his sights on a fourth world title. If he plays to a similar level as he did against Williams, then Selby makes the final.