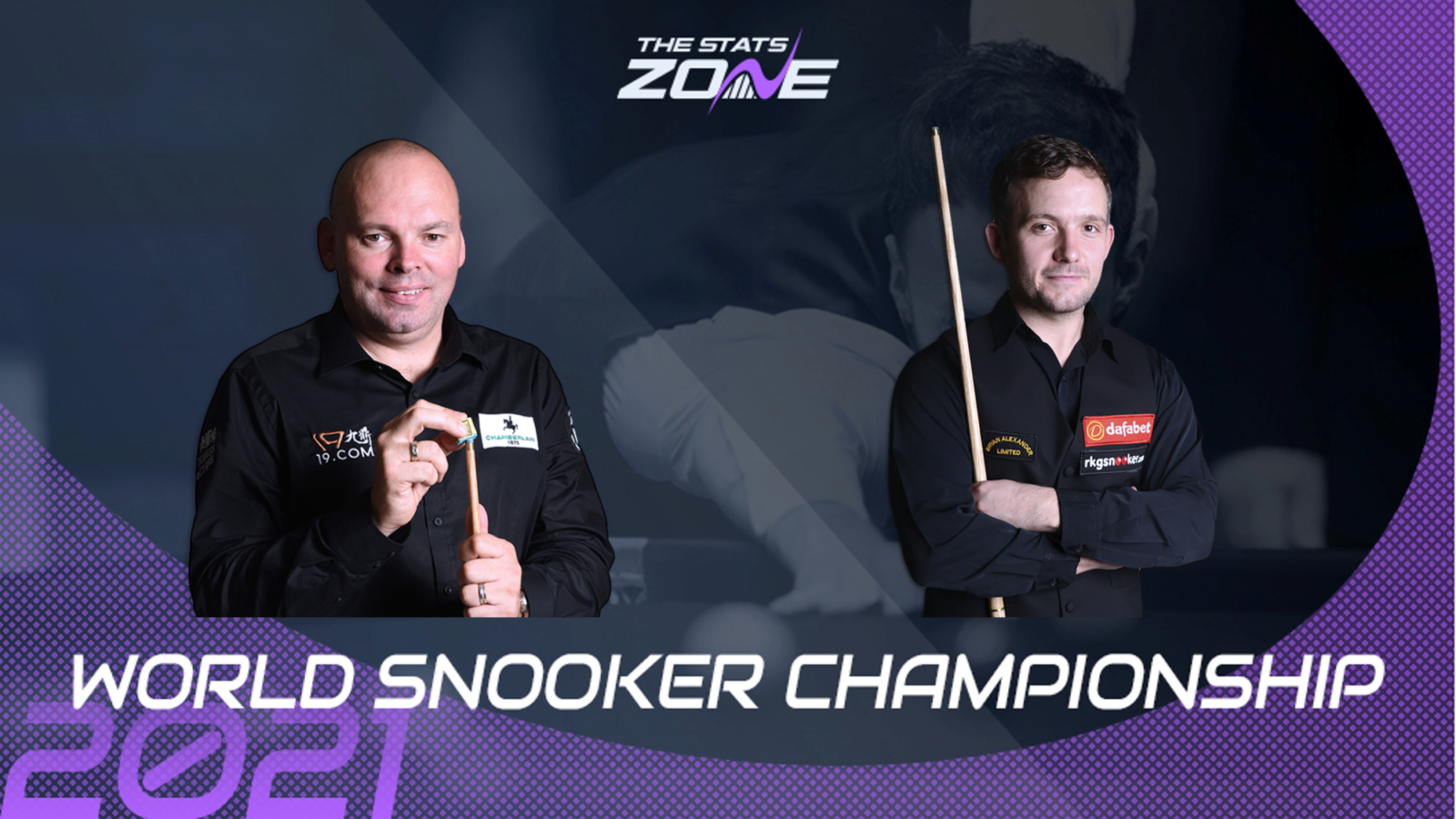 Where is Stuart Bingham vs Jamie Jones taking place? The Crucible Theatre, Sheffield

Where can I get tickets for Stuart Bingham vs Jamie Jones? Visit this link for the latest ticket information

What channel is Stuart Bingham vs Jamie Jones on? The 2021 Betfred World Snooker Championship will be televised across both BBC and Eurosport

Where can I stream Stuart Bingham vs Jamie Jones? BBC iPlayer, the BBC Sport website and the BBC Sport app. Sky Sport subscribers can also stream the match via Sky Go or alternatively the Eurosport Player is another option for subscribers

Jamie Jones made a triumphant return to the World Championship after his one-year suspension with an impressive 10-4 victory over Stephen Maguire in the first round and he now faces off against former world champion Stuart Bingham for the right to feature in the Crucible quarter-finals for the second time in his career. Bingham, meanwhile, will have been delighted with his deciding-frame victory over Ding Junhui in the first round and that is bound to have given him a boost, but Jones is a dangerous player and has every chance of progressing here if he applies himself in the same manner. Bingham hasn’t gone beyond the second round since his triumphant 2015 campaign and he is tipped to just fall short again here with Welshman Jones fancied to advance.