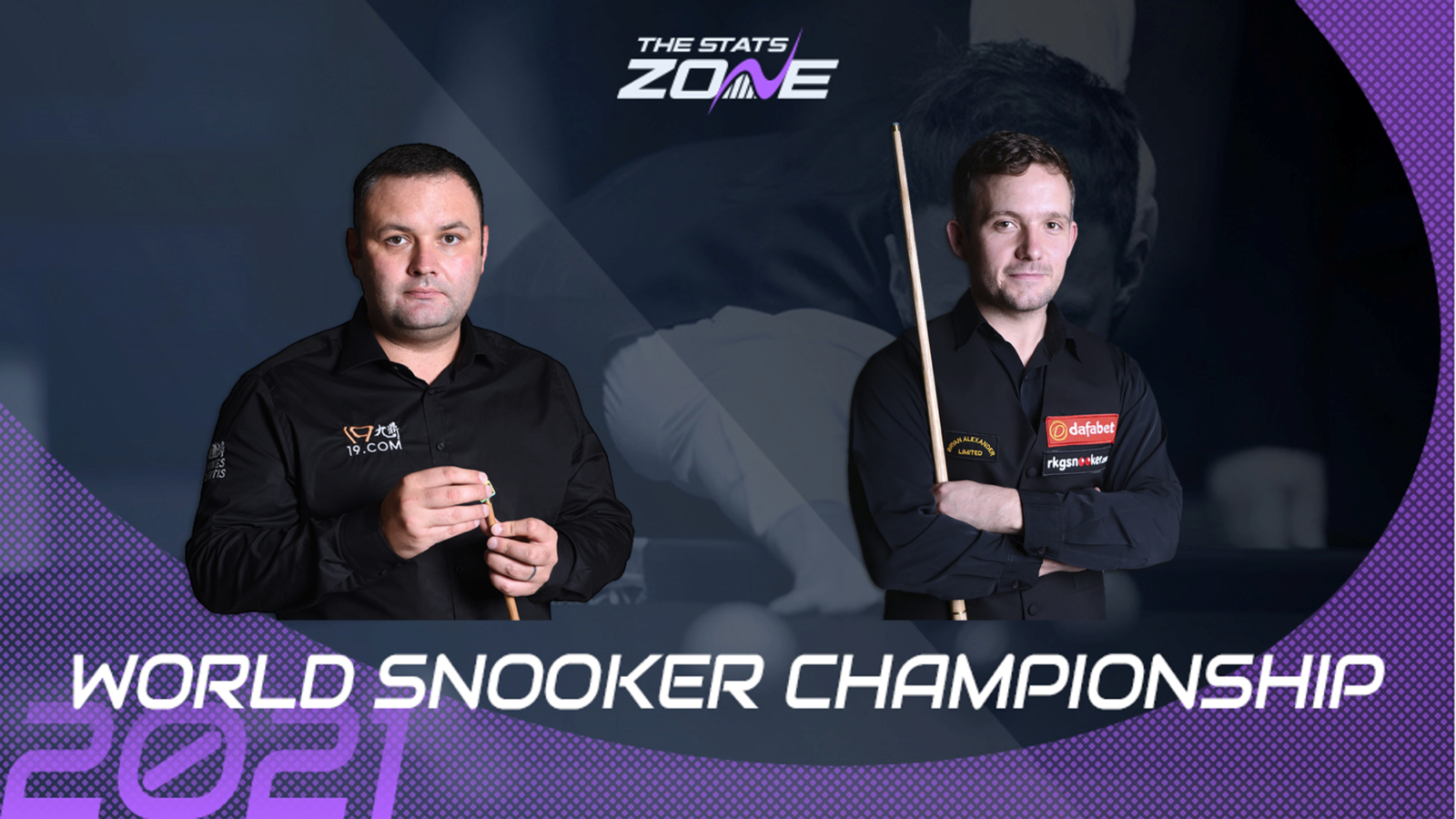 Where is Stephen Maguire vs Jamie Jones taking place? The Crucible Theatre, Sheffield

Where can I get tickets for Stephen Maguire vs Jamie Jones? Visit this link for the latest ticket information

What channel is Stephen Maguire vs Jamie Jones on? The 2021 Betfred World Snooker Championship will be televised across both BBC and Eurosport

Where can I stream Stephen Maguire vs Jamie Jones? BBC iPlayer, the BBC Sport website and the BBC Sport app. Sky Sport subscribers can also stream the match via Sky Go or alternatively the Eurosport Player is another option for subscribers

Perennial top-ten competitor Stephen Maguire has suffered plenty of first-round exits at the Crucible in recent years, with six of his last eight participations ending at the first hurdle, so this opener against Welshman Jamie Jones is by no means a formality. Jones reached the third ranking semi-final of his career when he got to the last four at the Scottish Open in December but overall Maguire has enjoyed a stronger season and, despite his occasional first-round woes in Sheffield, should emerge victorious here if he plays anywhere near his best snooker.