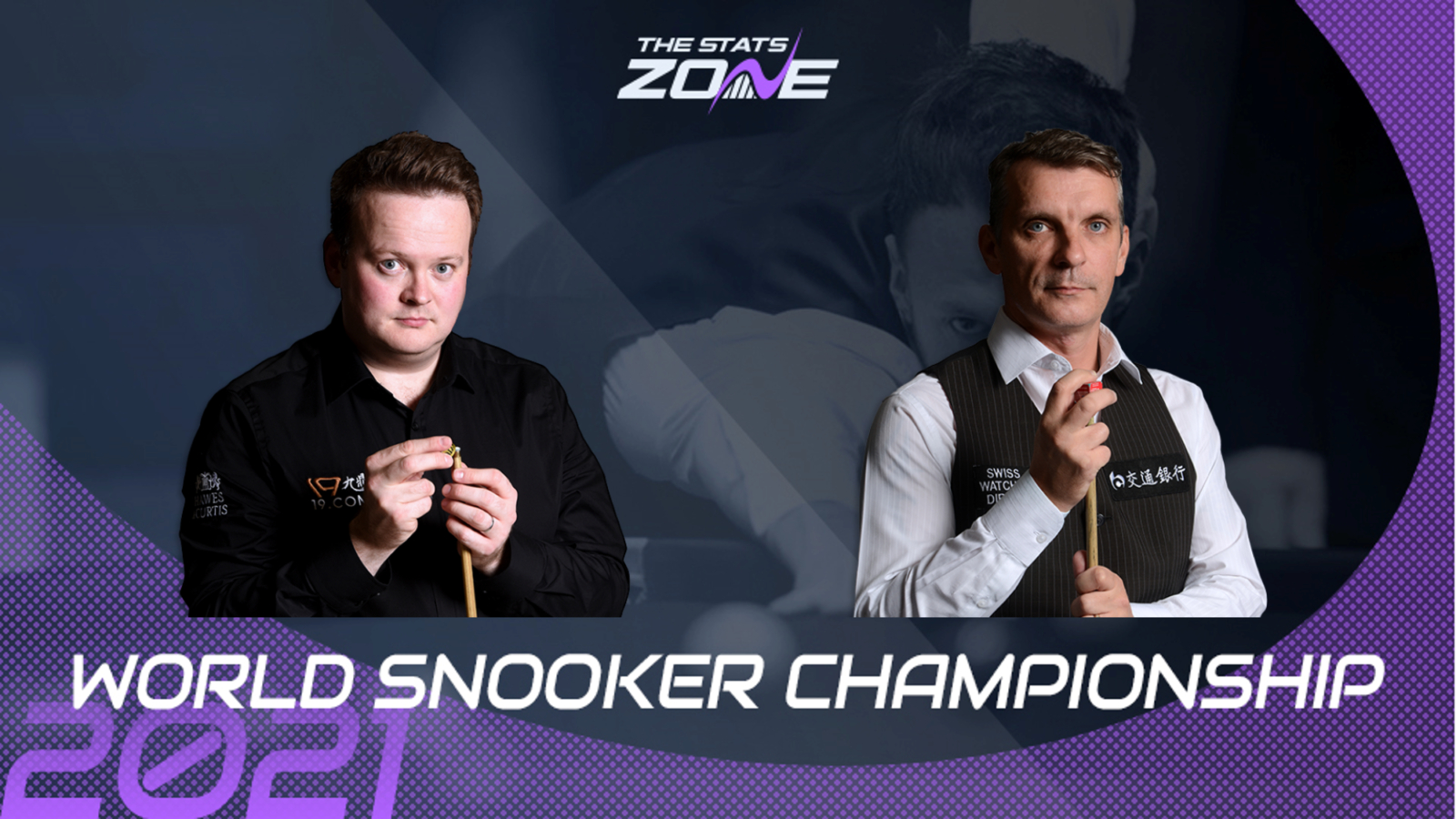 Where is Shaun Murphy vs Mark Davis taking place? The Crucible Theatre, Sheffield

Where can I get tickets for Shaun Murphy vs Mark Davis? Visit this link for the latest ticket information

What channel is Shaun Murphy vs Mark Davis on? The 2021 Betfred World Snooker Championship will be televised across both BBC and Eurosport

Where can I stream Shaun Murphy vs Mark Davis? BBC iPlayer, the BBC Sport website and the BBC Sport app. Sky Sport subscribers can also stream the match via Sky Go or alternatively the Eurosport Player is another option for subscribers

Former world champion and three-time finalist Shaun Murphy has had an underwhelming season by his standards and will be determined to have a good run here given that he hasn’t progressed beyond the second round at the Crucible since 2015. Mark Davis – very much a journeyman – did well to battle through qualifying but it’s been a while since he made a serious dent in any tournament on tour. The veteran certainly won’t be overwhelmed by the occasion given that this is his 12th appearance in the main draw of snooker’s showpiece event but, more often than not, he falls at the first hurdle and that is likely to be the case here.