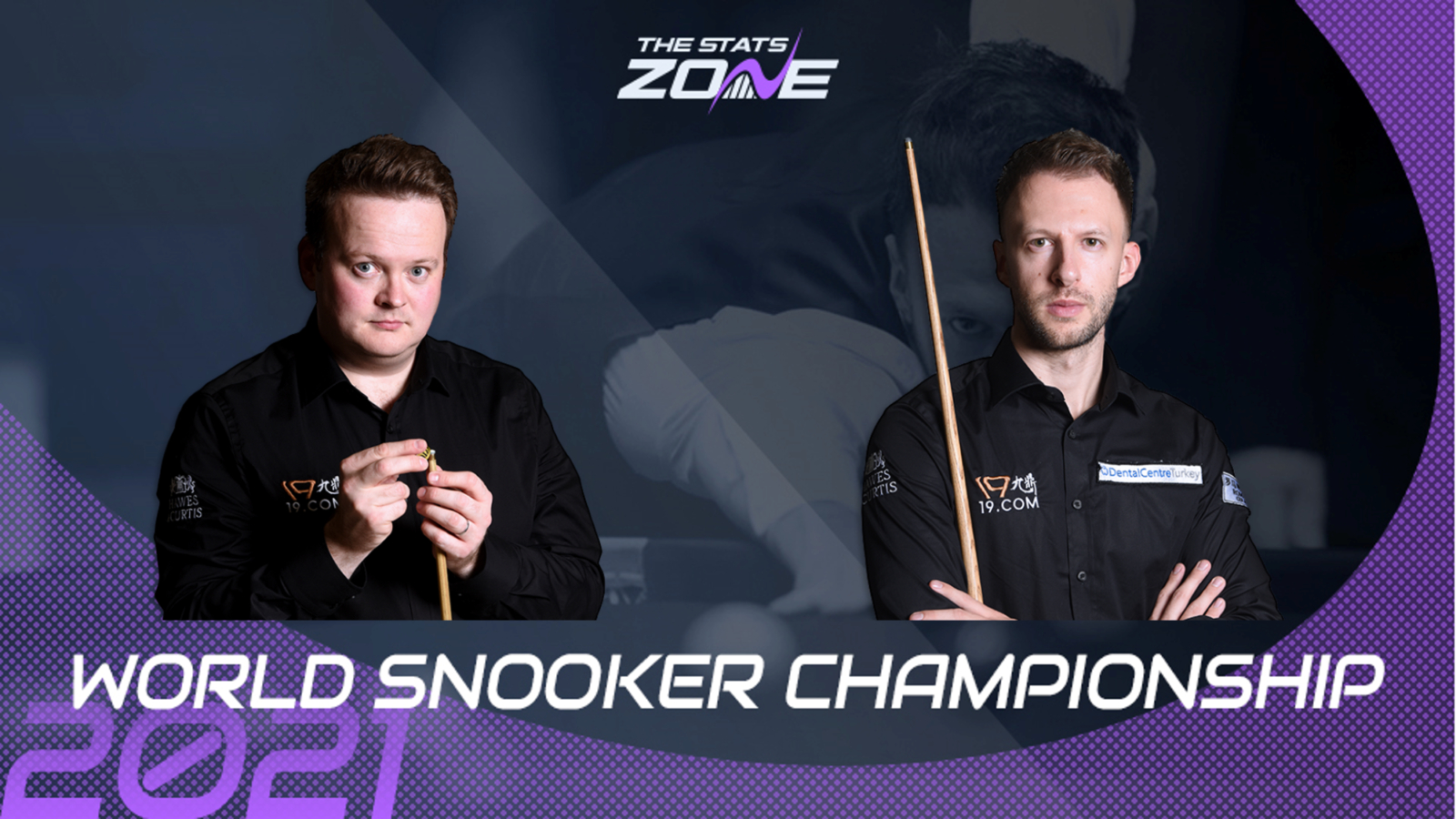 Where is Shaun Murphy vs Judd Trump taking place? The Crucible Theatre, Sheffield

Where can I get tickets for Shaun Murphy vs Judd Trump? Visit this link for the latest ticket information

What channel is Shaun Murphy vs Judd Trump on? The 2021 Betfred World Snooker Championship will be televised across both BBC and Eurosport

Where can I stream Shaun Murphy vs Judd Trump? BBC iPlayer, the BBC Sport website and the BBC Sport app. Sky Sport subscribers can also stream the match via Sky Go or alternatively the Eurosport Player is another option for subscribers

Although Trump has a fairly dominant 22-11 lead over Murphy when it comes to career meetings, the latter will take some confidence from the fact he has emerged victorious on three of the last four occasions they have met each other. This is already Murphy’s best run at the Crucible since he reached the final in 2015 and he has shown a solid level of play in wins over Mark Davis and Yan Bingtao but he will need to raise his standard even further if he is to trouble tournament favourite Trump here, who has lived up to his billing so far yet still has more in the tank. Given the superb form Trump has been in this season, backing the 2019 world champion to overcome a handicap of -3.5 frames could be worth a go here.