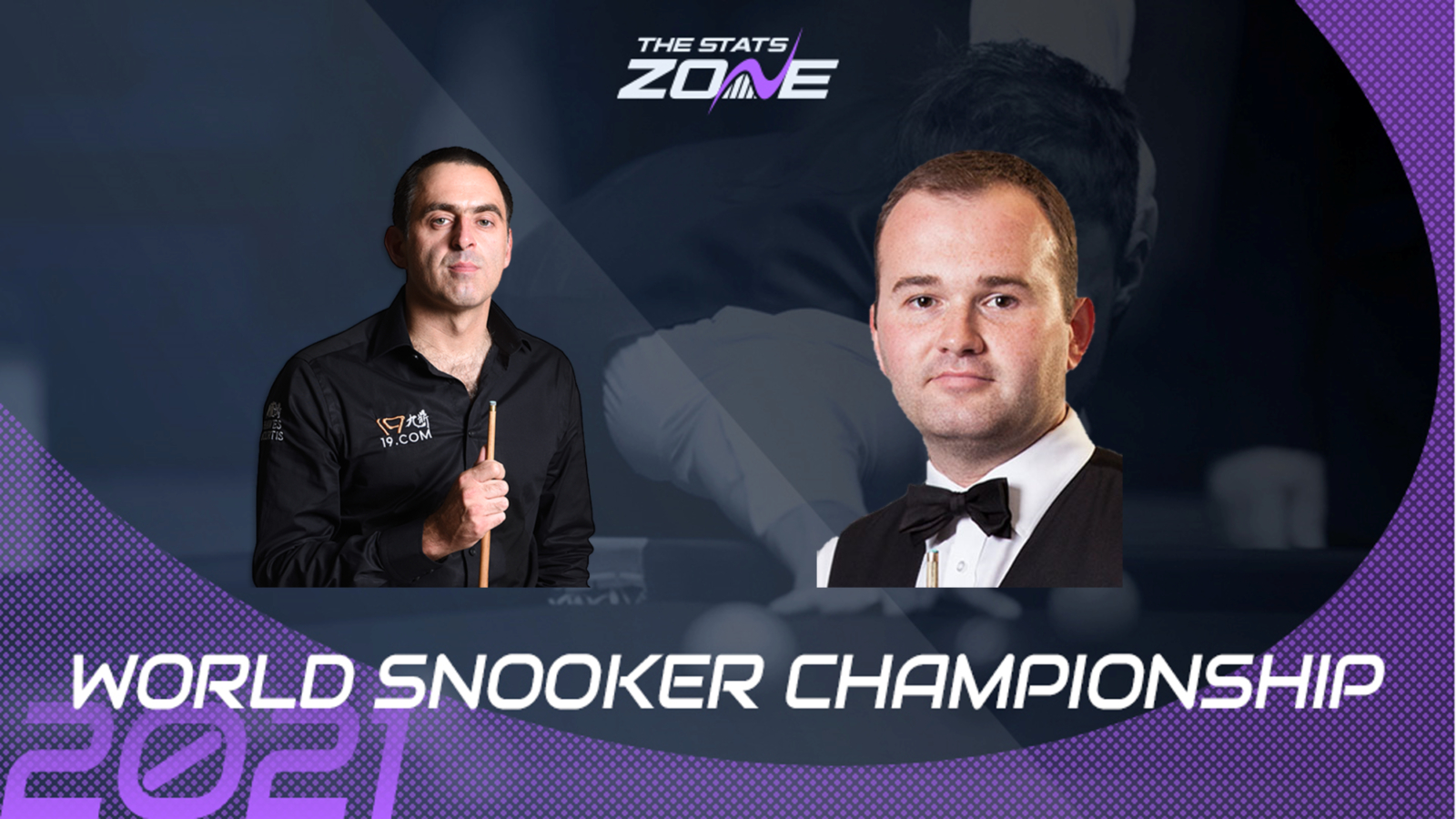 Where is Ronnie O’Sullivan vs Mark Joyce taking place? The Crucible Theatre, Sheffield

Where can I get tickets for Ronnie O’Sullivan vs Mark Joyce? Visit this link for the latest ticket information

What channel is Ronnie O’Sullivan vs Mark Joyce on? The 2021 Betfred World Snooker Championship will be televised across both BBC and Eurosport

Where can I stream Ronnie O’Sullivan vs Mark Joyce? BBC iPlayer, the BBC Sport website and the BBC Sport app. Sky Sport subscribers can also stream the match via Sky Go or alternatively the Eurosport Player is another option for subscribers

Ronnie O’Sullivan opens proceedings at the 2021 World Championship as he begins the defence of the title he won for a sixth time last year, with a record-equalling seventh world crown in his sights. Despite not having won a title since that triumph at the Crucible last August, it’s fair to say that The Rocket has enjoyed one of his most consistent seasons for some time having reached five finals on tour since Sheffield, although he was unable to get over the final hurdle on any of those occasions. He faces Mark Joyce here, with the 37-year-old making his debut at the worlds having made his way through two rounds of qualifying earlier this week. Only complacency and disinterest will prevent O’Sullivan from progressing smoothly here given his obvious superiority but he has been playing too well to let that happen so consider backing the world number 2 with a handicap of -5.5 frames.