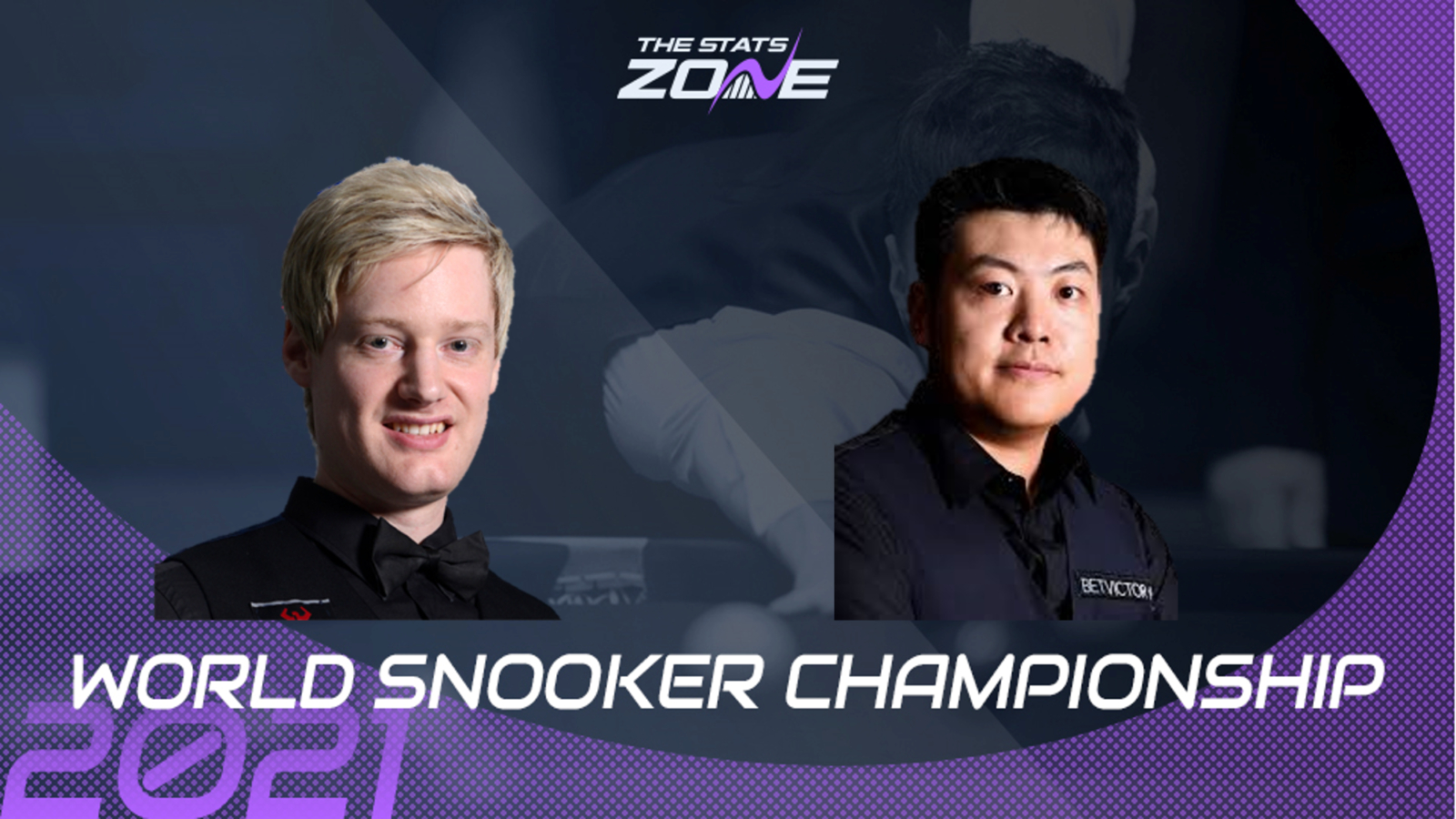 Where is Neil Robertson vs Liang Wenbo taking place? The Crucible Theatre, Sheffield

Where can I get tickets for Neil Robertson vs Liang Wenbo? Visit this link for the latest ticket information

What channel is Neil Robertson vs Liang Wenbo on? The 2021 Betfred World Snooker Championship will be televised across both BBC and Eurosport

Where can I stream Neil Robertson vs Liang Wenbo? BBC iPlayer, the BBC Sport website and the BBC Sport app. Sky Sport subscribers can also stream the match via Sky Go or alternatively the Eurosport Player is another option for subscribers

The manner of Neil Robertson’s stunning run to the Tour Championship title last month, during which he took apart Mark Selby and Ronnie O’Sullivan in the semi-finals and final respectively, has prompted a lot of talk about him going all the way in Sheffield and clinching what is arguably an overdue second world title. The world number four played so exceptionally during that tournament that he has made himself the man to beat over the next fortnight and he starts off against a man he has defeated the last five times they have met in competition – including at the worlds last year. Wenbo battled his way past two rounds of qualifying earlier in the week to reach the main draw for the eighth time in his career but his general form does not point towards an upset here as he has failed to go beyond the third round in any event this season. An in-form Robertson should be able to navigate this test fairly comfortably and he could be worth backing with a handicap of -4.5 frames.